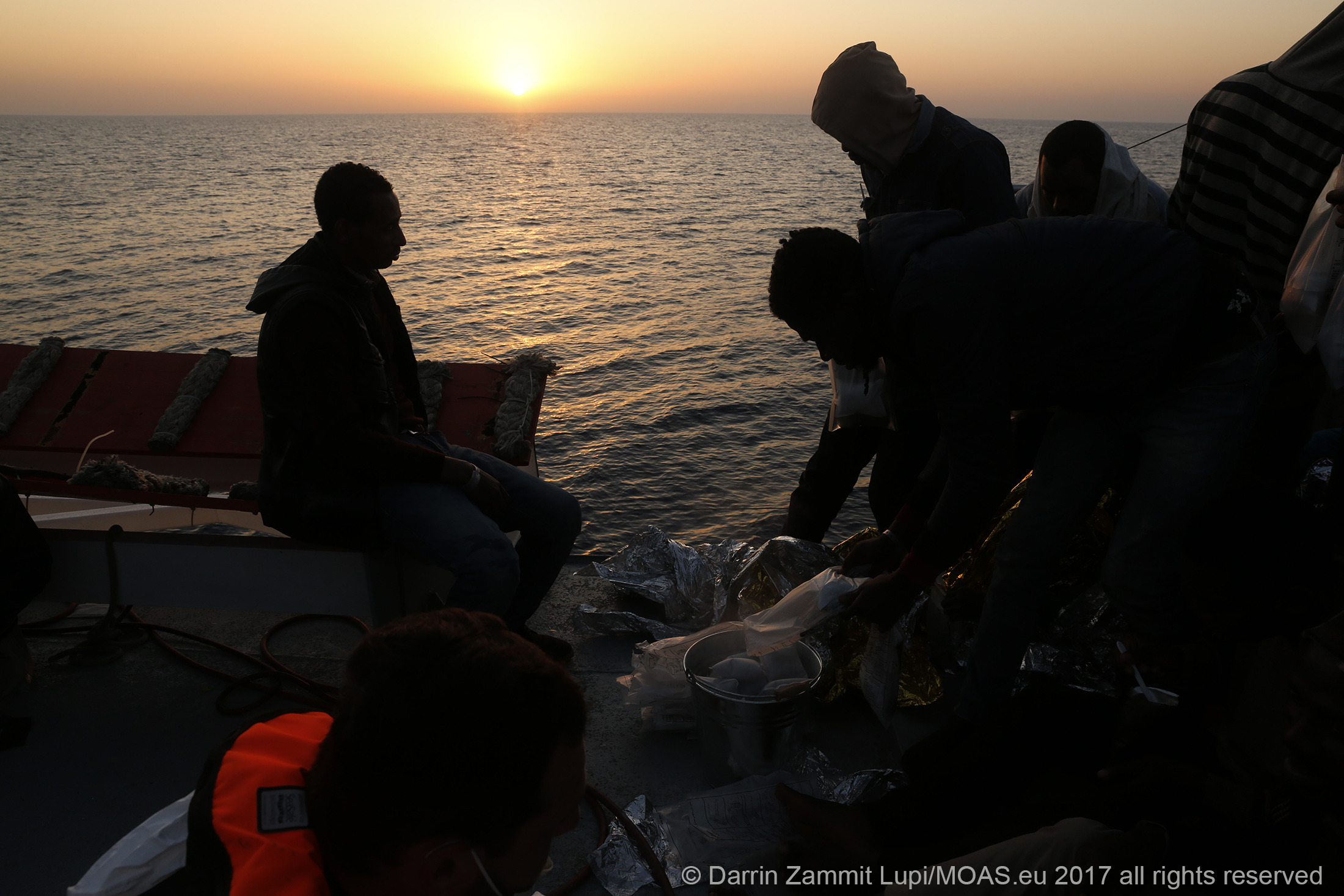 Between August 8th and 10th two shipwrecks occurred just off Yemen’s shores, and victims appear to have died in atrocious circumstances after being deliberately drowned by smugglers. The first drowning was reported by IOM officials who had been patrolling Yemen’s shores when they found 29 shallow graves dug by some survivors, who were then assisted by IOM staff in the area.

Witnesses said that smugglers forced people to jump into the water after spotting some people on the coast fearing they could be official authorities. Soon after, they went back to Somalia again in order to pick up more migrants.

The average age was 16 and there were many girls among them.

It is hard to accept that many adolescents die while searching for a better future, and so many people still attempt the crossing relying on smugglers. At present the creation of safe and legal pathways is of the highest priority, and it is crucial to monitor developments in migration flows in this region as a potential consequence of a change in the Mediterranean route. As Libya is the main hub for traffickers and smugglers, if anything changes there, repercussions are likely to spread all around the area.

Smuggling and trafficking will not stop if the triggering factors persist and people are too hopeless to stay in their homeland. Routes will change and become more perilous, while the death toll will rise. It is like having a balloon containing air. When you squeeze one side, the air moves to the other, but it does not vanish. In the worst scenario it explodes, as it happens when vessels capsize before being spotted, killing thousands victims. 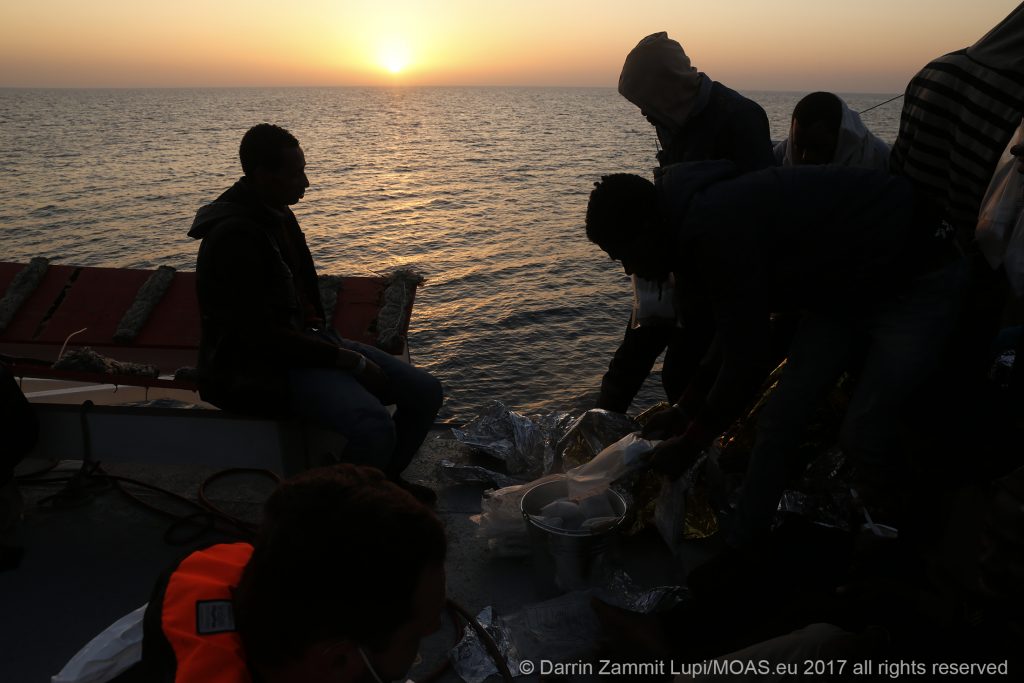 Nevertheless, Yemen is experiencing a deep humanitarian crisis, which has been described as “the forgotten crisis” by Grant Pritchard, head of advocacy for Oxfam in the capital Sana’a. The entire world seems to ignore the suffering of millions of children, women and men who are in extreme need of humanitarian assistance. Yemen has also been marked by food insecurity and malnutrition for a long time, both of them worsened by famine and drought in a volatile region where political instability is also an issue. The latest reports from the country describe a severe cholera outbreak, causing the death of many civilians, mainly children. According to the WHO, between the end of April and mid-July 2017, more than 362,000 of suspected cholera cases and 1,759 casualties have been documented, increasing both food insecurity and displacement.

But migration flows come also from Yemen to the Horn of Africa due to unbearable living conditions. IOM has reported that the protracted conflict has increased human trafficking and many children leaving school to help their families by working or begging in the streets. Moreover, young boys are at risk of being caught and turned into soldiers, and girls are more exposed to early marriage and sexual violence. This means we are wasting entire generations whose talent will remain largely unknown, as well as their dreams for the future.

The responsibility for these children and for Yemen as a whole lies in our hands. Civil society, humanitarian organizations, national and international authorities should act as soon as possible in order to continue negotiations and achieve peace. But in the short term, smugglers’ and traffickers’ routes have to be eradicated by opening safe and legal paths for those in urgent need of humanitarian and medical assistance.

It is up to us either to decide to turn a blind eye on this humanitarian crisis and remain silent witnesses or to act in order to raise awareness and mitigate people’s suffering.

*this article was originally published in Italian by Huffington Post Italia