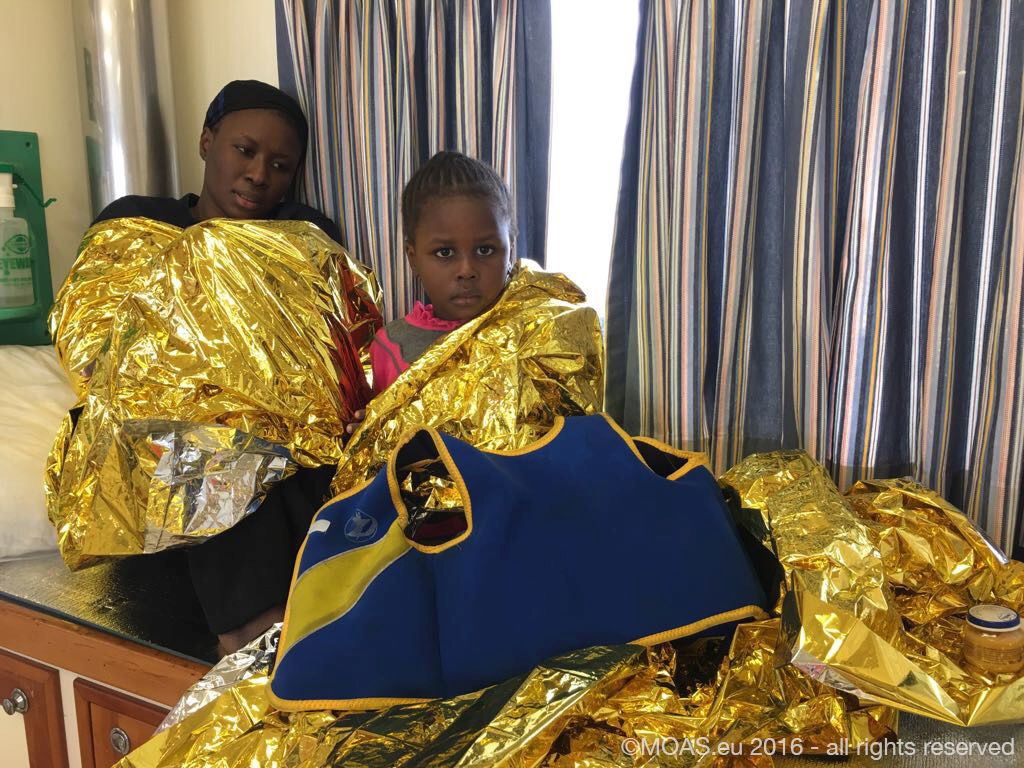 02 May 2017 Yasmine and Khaija: Finally safe after a perilous journey

Posted at 13:07h in blog by admin
Reading Time: 2 minutes

We first thought about creating MOAS in 2013 while sailing on vacation along the Mediterranean, when we were inspired by Pope Francis’ words.

That summer I was celebrating with my family our business achievements when migration suddenly became evident in front of our eyes. We were sailing in the very same sea where people were dying every day on Europe’s doorstep when we spotted a coat that probably belonged to a person who had crossed that route but had never been able to disembark in a safe land.

That coat became for us clear evidence of the migratory phenomenon comprised of numbers, statistics and figures with no face, name or story. We suddenly understood that indifference kills, so we decided to listen to Pope Francis’ call for everyone to fight against the globalization of indifference, instead of remaining deaf and blind to our brothers and sisters’ pain.

Mare Nostrum was launched soon after the catastrophic shipwreck that occurred in front of Lampedusa Island in October 2013, which was the last push to translate our idea into practice. We took the first step of the journey to let our Phoenix sail at sea after being refurbished and adjusted to its new mission of saving human lives. We had spent months searching for the most adequate vessel, refurbishing it and planning for operations.

In August 2014, we went out at sea for the first time. That first SAR operation persuaded us that our mission was pivotal to save those in distress at sea and to fill the gap left by a lack of official policies.

We welcomed on board with us international magazines and partnered with humanitarian organisations working in the medical field such as MSF, Italian Red Cross, Emergency and International Red Cross.

Moreover, we also welcomed a UNHCR representative, Fabrizio Ellul, together with a photoreporter, Giuseppe Carotenuto. In January 2017, Fabrizio wrote the story of Yasmine and her daughter Khaija rescued by the Phoenix, which is the only MOAS’ vessel at present, while the text also mentions the Responder.

This story is a powerful example of the impact MOAS’ mission has on human beings jam-packed on unseaworthy vessels out at sea, and demonstrates how the lack of legal ways to get to Europe forces people to risk their own life on a daily basis. 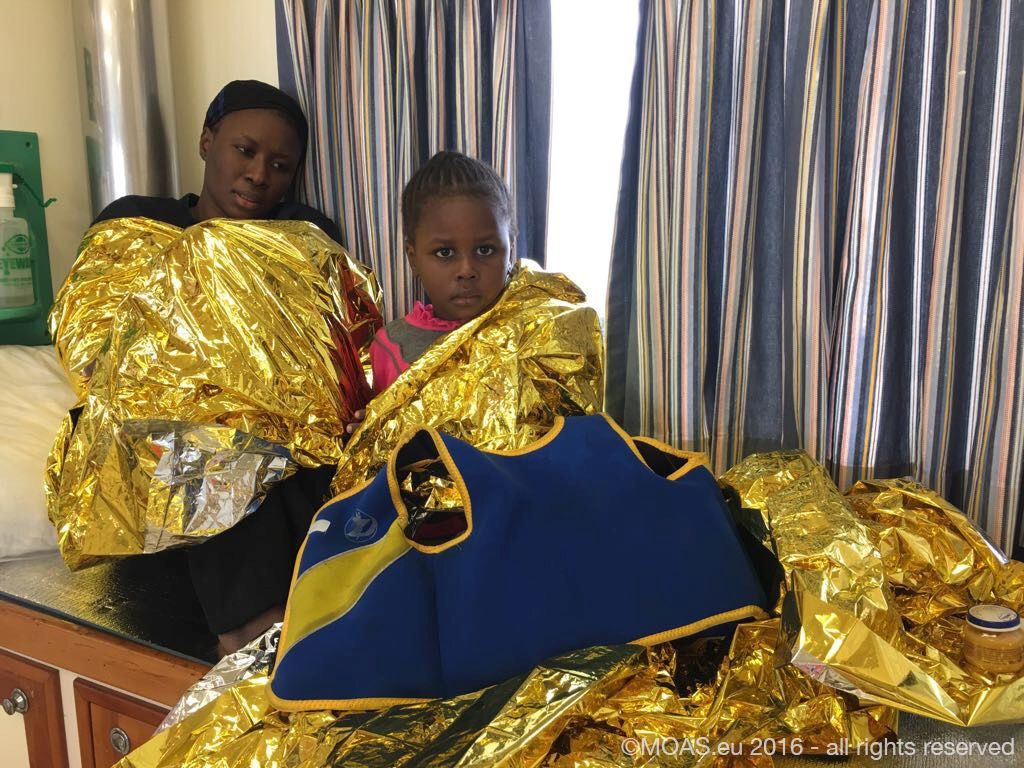