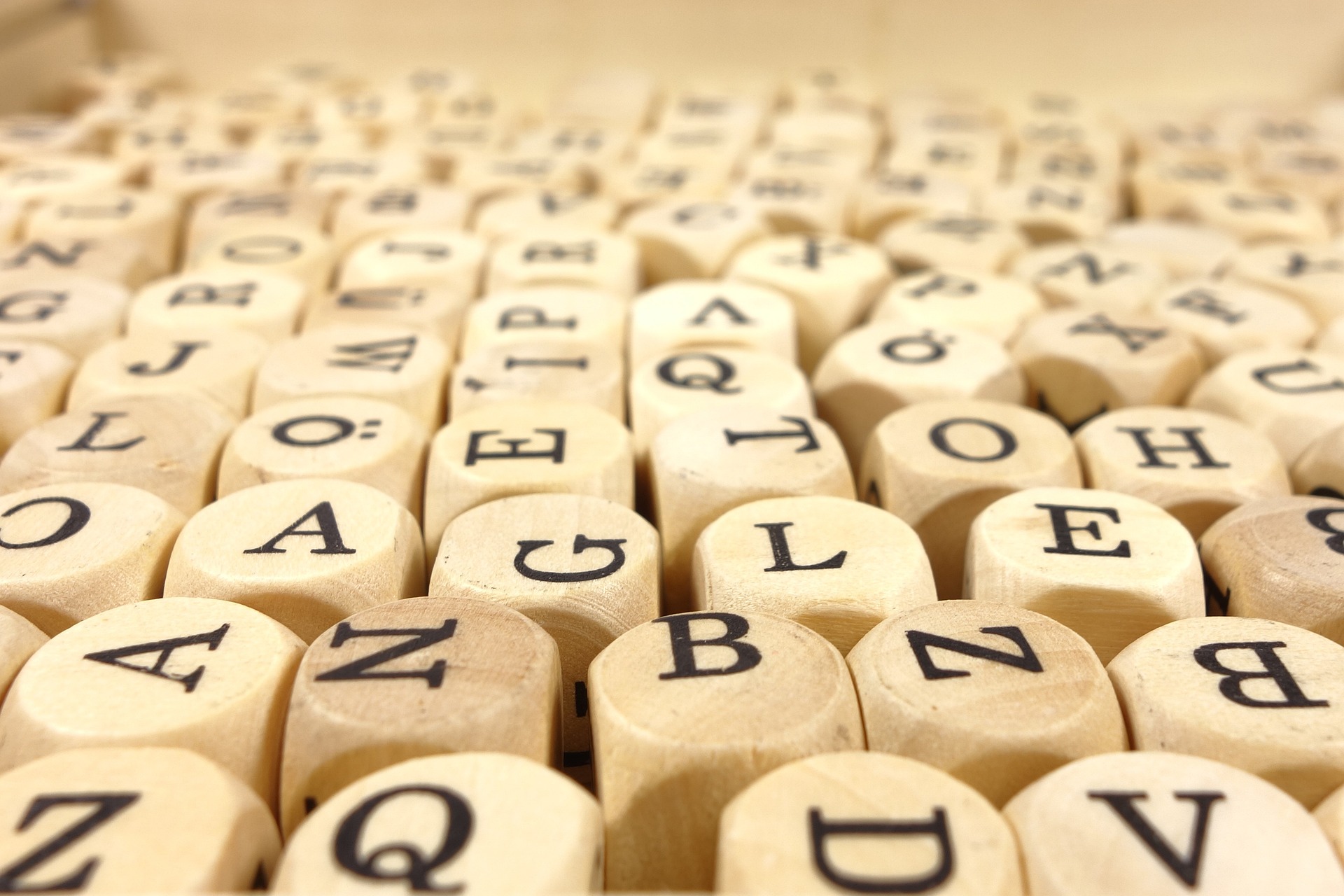 29 Nov 2022 Words and the Migratory Phenomenon

Language is one of the most powerful means we have at our disposal, it is a tool which can be utilized to help change the world, our lives and those of the people around us. Words are never random, even when we are unaware. They represent the manifestation of what we think and the way we see the world. Words can heal but also hurt, they can encourage but also discourage, they can create bridges and build walls, they can humanize but also isolate. Words shape situations, providing different perspectives and creating an imagery that appeals to specific emotions.

In defining migration issues, the words used are a very important tool to understand the phenomenon. We have seen damaging rhetoric harnessed politically to shift electoral preferences and potential votes.

We realize how words can be manipulated when a UK Prime Minister calls people desperately trying to enter the UK from the French port of Calais a “swarm of migrants”, when a President of the United States of America pointed out how migrants “infest our country”, when an Italian Home Secretary defines the “residual cargo” of people who have suffered torture and crossed the Mediterranean.

A dehumanized and non-empathic perception towards human beings can begin to develop in the collective imagination. Migrants are often represented as a homogeneous group without personal histories, without origins and unique characteristics, without the nuance of personal experiences. These are descriptions to which society has become so accustomed, we no longer feel a feeling of emotional closeness, as if the people risking life on those boats in the sea or in the Libyan torture camps were not a person like the ones we meet every day, like a loved one or a family member. Thus, the person becomes the clandestine, the irregular, the residual cargo.

The language used creates prejudices, mistrust, and fear. This, as well as the multiplication of online and printed articles, fake news and comments on social media, is damaging.

Yet, migration is not an equaliser, in fact when those who move from one country to another do not come from the majority world they are not named migrants but expats, framed as a resource rather than a hindrance, or at least they are not considered as invaders to be rejected or as goods that are sent from one port to another at the mercy of the waves.

Words are also the basis of the integration process, they can lead to examples of cultural enrichment and common growth instead of generating ghettoisation and isolation.

We can try to start a path of change, re-framing the terms and definitions we use, ensuring that inclusive language replaces those words of division. Such terms destroy and do not build, create distance and do not unite. This is a small step in creating a world of inclusion, rather than exclusion.