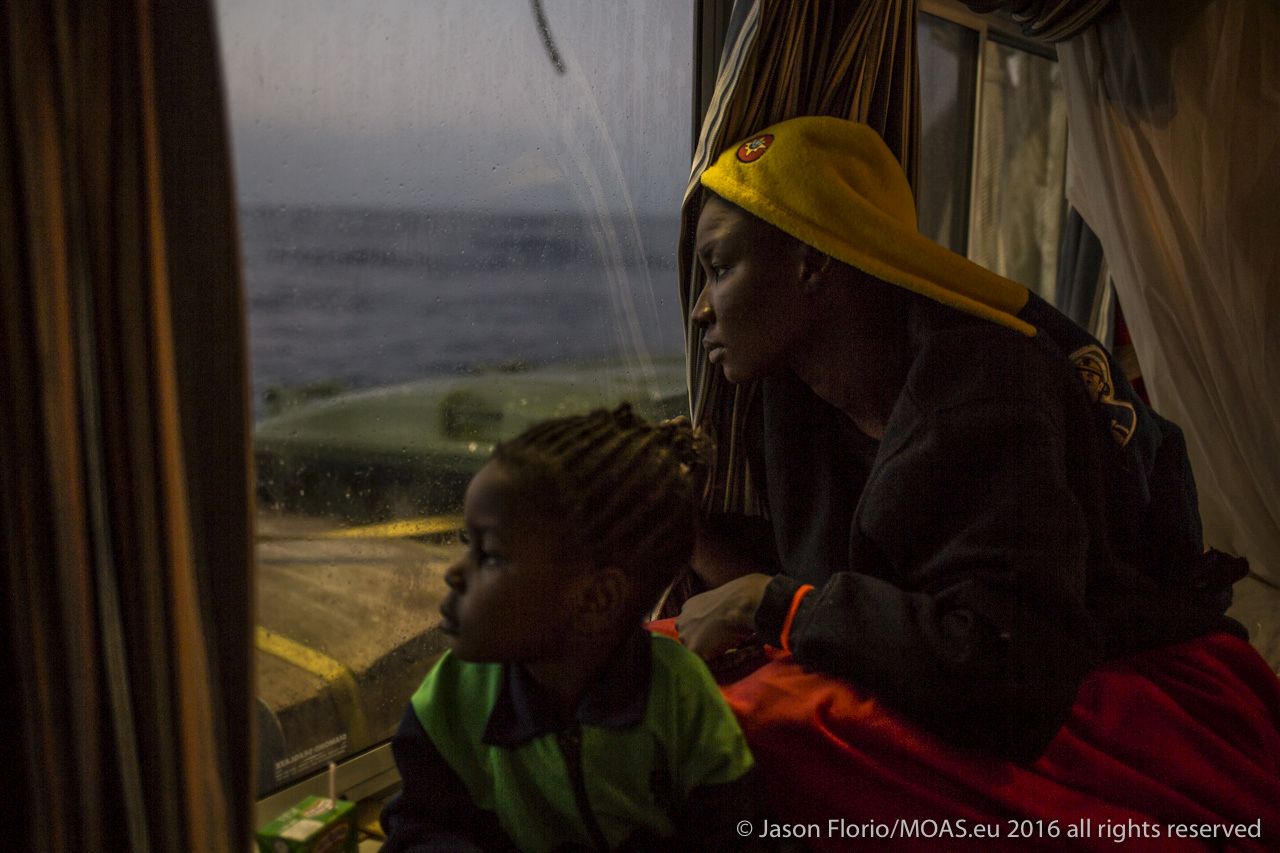 Posted at 09:03h in blog by admin
Reading Time: 3 minutes

On March 21st I was invited on behalf of MOAS to share my experience on the sensitive issue of maternal health and refugee women.

The session on the first day was opened by Silvana Koch-Mehrin, Founder of the WIP Global Forum, and Marie-Louise Coleiro Pereira, President of Malta. On the second day the discussion was focused on exchanging views and opinions among the panelists there.

I personally had the chance to bear witness to MOAS’ experience. In 2016, our team and crew dealt with an unprecedented number of injuries and psychological traumas spread among the people we helped, due to the abuses they had suffered at the hands of smugglers and human traffickers.

Due to our perspective at the forefront of the migration crisis at sea, we are constantly confronted with the immediate and most terrible effects of human smuggling.

We cannot ignore this suffering

Women and children make up almost half of the global refugee population, and they are routinely suffering sexual violence, exploitation, abuse and detention along the Central Mediterranean migration route, UNICEF warned in a new report.

Vulnerable people should not be forced to put their lives in the hands of smugglers because they have no other alternative. 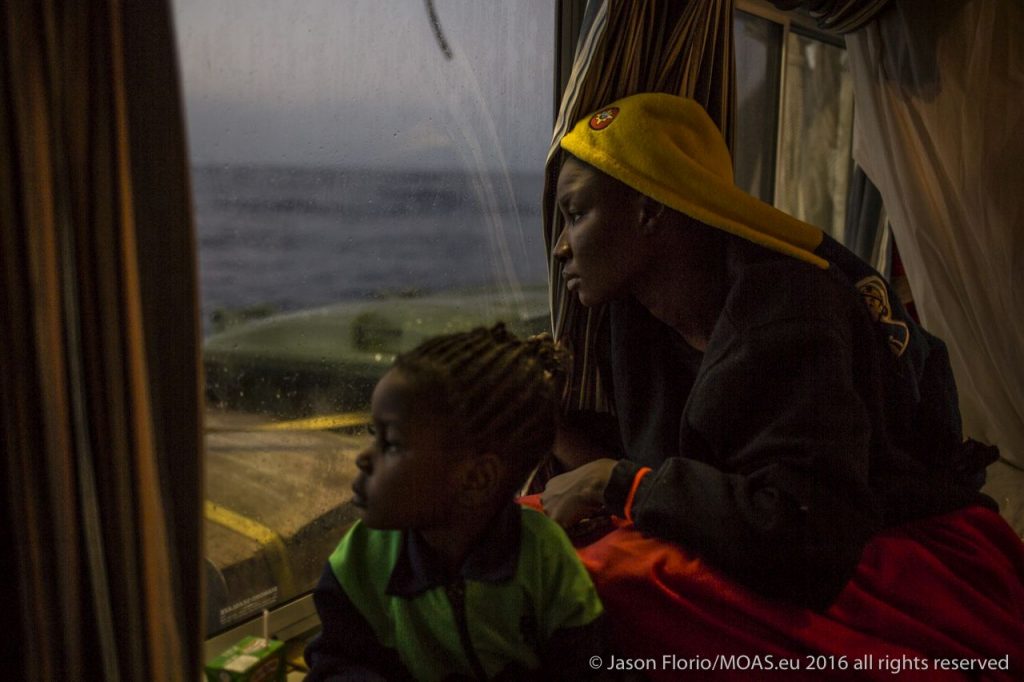 Over the last migratory seasons, MOAS’ crew has rescued thousands of women, often travelling alone with their children, or those who are unaccompanied minors themselves.

Two of them are always in my mind and their heart-breaking stories symbolize this ongoing tragedy.

Yasmine and her 2-year old daughter Khaija come from Senegal and were brought to safety by our team after attempting the crossing 3 times. Yasmine –aged 26- was pregnant and her husband was stuck in Libya since they didn’t have enough many to pay the journey for the whole family.

Murielle, aged 16, is from the Ivory Coast and was kidnapped just after she entered Libya when she was 13. Her uncle and aunt, who she was travelling with, were shot in an ambush, and she was abducted by a militia. She was held captive and sexually exploited by the commander before eventually escaping and trying to cross the Mediterranean. 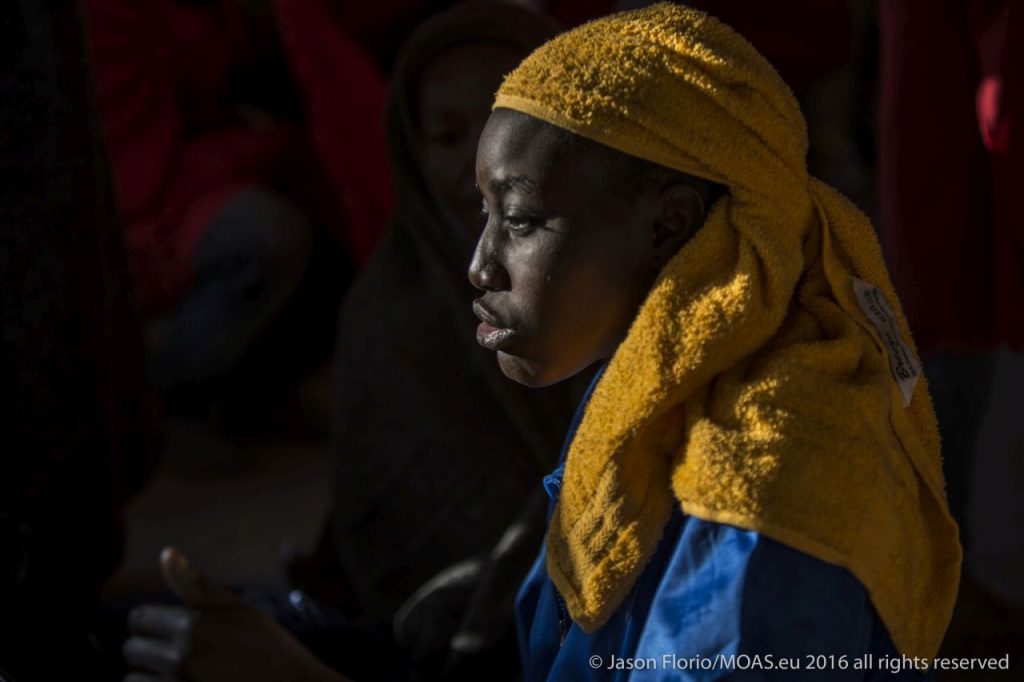 How can we accept that other women, girls and mothers with children are forced to go through such devastating experiences?

What would you do if you were in such a desperate situation?

Taking part in MOAS rescue operations as a crew member has broken down any kind of barrier between me and the people we rescue. When I look at a rescued mother with her child, I see myself holding my daughter in my arms.

In light of this, MOAS proposes the creation of valid alternatives to uncontrolled migration flows through the establishment of safe and legal routes, such as humanitarian corridors and a more effective use of resettlement and relocation. Both existing tools would disrupt criminal networks and prevent women and children from experiencing such a devastating and needless violence.

To learn more about MOAS’ experiences of this topic, please visit our website.