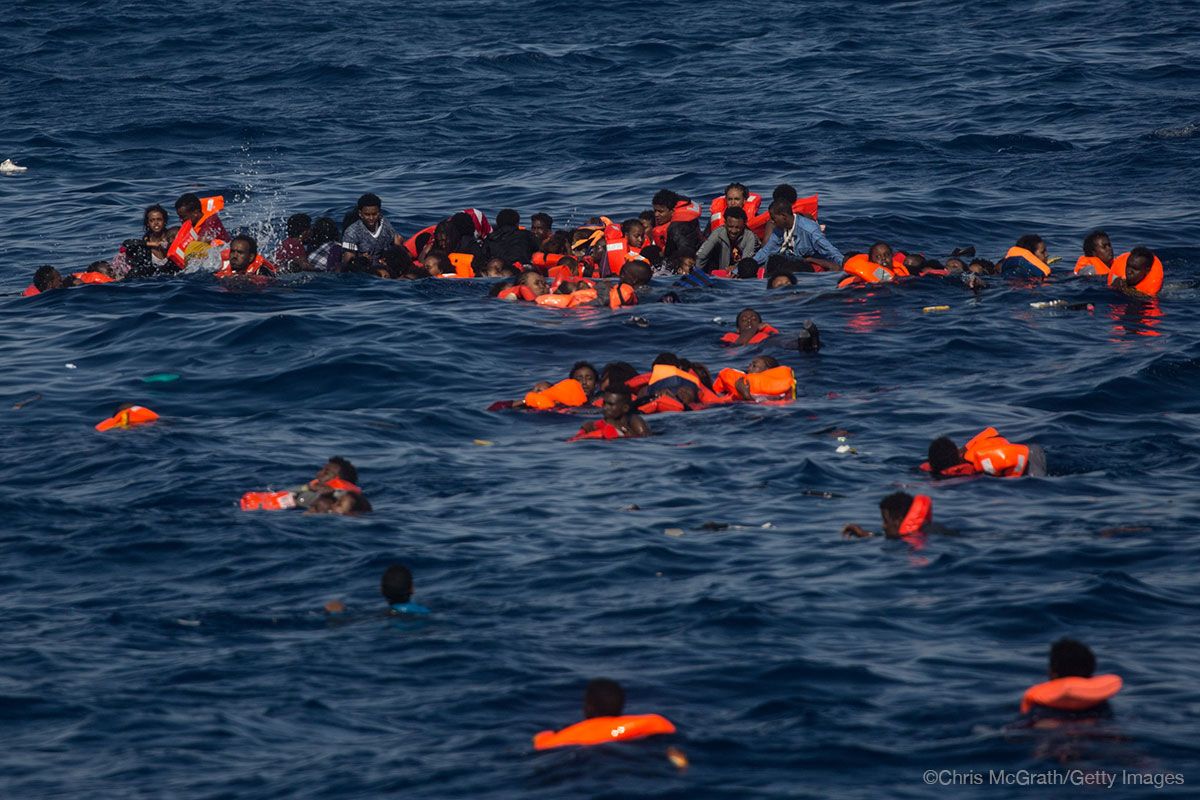 While everybody has been busy for days celebrating Holocaust Remembrance Day, a vessel with people whose fate doesn’t interest anybody is still in front of the Sicilian coastline. We remember the day of the gate opening at Auschwitz camp, and at the same time we allow Libya to become a macabre copy of those camps where people die “by a yes or no”. Why do we need remembrance in 2019? Where’s the sense in the act of remembrance, if it doesn’t help to prevent the same horrors from happening again?

“We are remembrance and we are future”. This is how Senator for Life Liliana Segre explains the meaning of her testimonial before the audience at La Scala in Milan. As a Holocaust survivor, she wanted to talk about the experience of being forced to quit school at the age of eight, and becoming irregular and unwanted during her search for a safe place. She mentioned how a camp prisoner offered her a small piece of carrot to relieve her pain and recalled the scorn of a Swiss official who pushed her and her father back to Italy, where they were later arrested and deported. 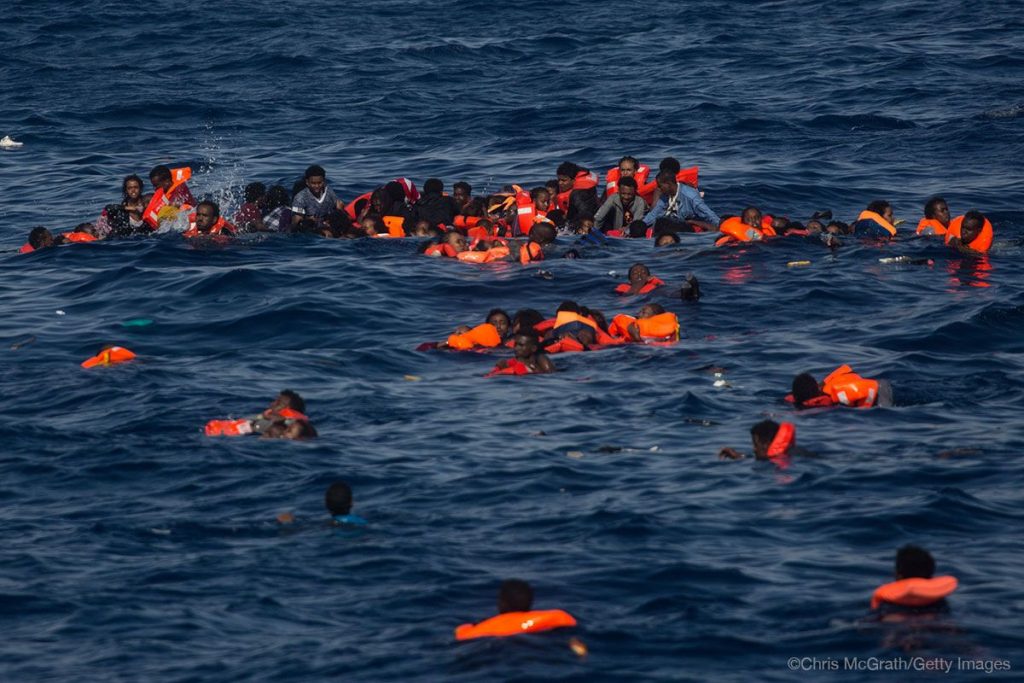 The words of this woman -whose family was exterminated in Nazi camps when she was 13- describe in detail our deteriorating daily reality. The spontaneous empathy and indignation for the shipwreck off Lampedusa or Aylan’s death was later replaced by a deep-rooted resentment towards those who attempt to find a better life and flee conflicts, persecutions and extreme poverty. This feeling used to remain unexpressed, but later found strength in a political discourse and a part of journalism that dehumanise people, who are seen as numbers or through negative stereotypes. First and foremost, humanitarian organisations committed to saving lives at sea, like MOAS, were targeted and their missions hampered, above all when they were obliged to cooperate with the Libyan Coast Guard.

Last weekend, after another shipwreck, three survivors were brought to Lampedusa, where they said that they were travelling with 117 people who lost their lives. Among them, there were many children and pregnant women. Soon after, the Sea Watch rescued 47 people who have been at the centre of an inhuman standstill, waiting for a port of safety. On January 20th, we spent the entire day following the fate of around a hundred people who desperately asked for help, but the authorities who could have helped them didn’t react. In the end, a Sierra Leone-flagged cargo ship assisted those in distress and returned them to Libya. Nevertheless, anyone was has experienced torture, abuse and degrading treatment at the hands of criminals who see “migrants as a commodity” agrees that “it’s better to die than to go back to Libya”.

On January 22nd, migrants living inside the CARA (a facility for asylum-seekers and beneficiaries of humanitarian protection) in Castelnuovo di Porto, near Rome, were brutally evicted and moved to other facilities or abandoned due to inhuman regulations. Many of them had already started a real process to become integrated through education and positive welcome practices, but will soon join the many invisibles of our society. Others said that they would find shelter at Roma Termini (the main train station in Rome) with those who have no alternative and become easy prey for criminals exploiting people’s desperation. Senator for Life Liliana Segre also addressed this very topic and explained that her dream to live was ignored by institutions and civil society, but welcomed by criminals who promised safety in exchange for money.

So, what is happening today? Apparently, we are experiencing the same scorn for human life and rights that triggered trials against war criminals, the signing of conventions and the creation of the UN after WWII. We felt safe and thought that humankind would never go through anything similar again, that nobody would have to feel the pain that Italian Holocaust survivor Primo Levi described as “the only force created from nothing, without cost and without effort. It is enough not to see, not to listen, not to act”. Unfortunately, we are surrounded by that kind of pain that leaves us astonished, indifferent or blinded by hatred against our brothers and sisters. That pain is in Moria refugee camp, in Greece, which has become a prison for the thousands of people waiting to know their fate in our Europe that is so distant from its founding principles. It’s in Yemen, where civilians are exhausted and malnutrition kills millions of innocent children, as well as in Myanmar, where a new wave of violence is targeting Rohingya people who are unable to find a safe place on Earth. That pain is also at the Mexican border that welcomes a caravan of desperate people who are rejected by everybody else, while racism and xenophobia further deteriorate a tragic scenario.

Let’s put an end to this. Let’s change direction, before it’s too late.