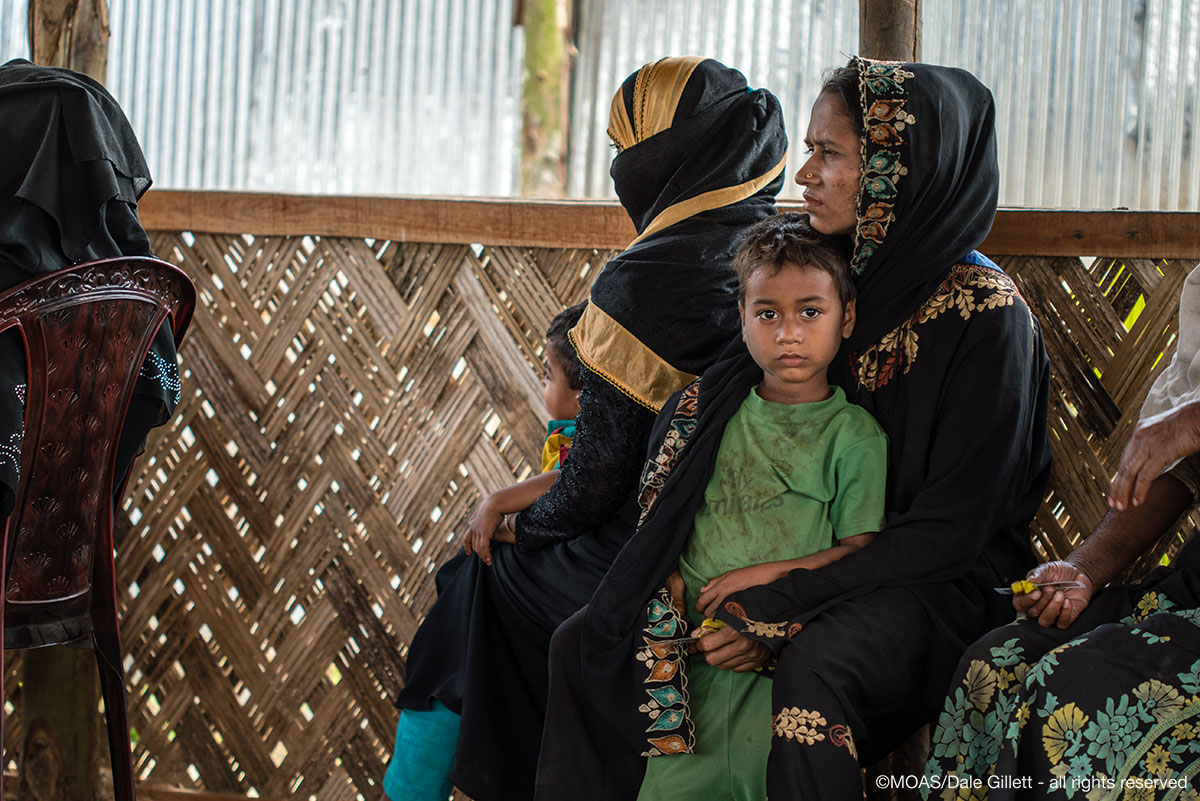 26 Apr 2018 We are the voice of the oppressed Rohingya: three female Nobel laureates raise their voice to defend this persecuted community

Three female Nobel Prize laureates join together to defend the persecuted Rohingya community from human rights abuse, which are so serious to accuse the Burmese government of genocide. Shirin Ebadi from Iran, Mairead Maguire from Northern Ireland and Tawakkol Karman from Yemen raised their voice during a press conference in Dhaka after visiting Cox’s Bazar region, where thousands of Rohingya refugees have arrived after violence erupted in Myanmar. MOAS opened two Aid Stations in this area, bringing primary healthcare to both the Rohingya and local host communities.

It was September when the United Nations voiced concern over escalating violence, such as systematic rape and fires burning entire villages with their inhabitants, and focused the world’s attention on what they defined as “a textbook example of ethnical cleansing”.

Since last August 25th an estimated 700,000 people have arrived in Bangladesh with an extremely vulnerable and suffering human flow. Rohingya refugees arrive in Bangladesh after dramatic journeys by land or sea and when the exodus reached its peak, thousands of arrivals were recorded on a daily basis. Today the influx has slowed down but has not stopped yet. Bangladeshi national resources are at a tipping point, and local host communities are under great pressure. Moreover, 58% of new arrivals are children and 60% are women and girls; in both cases they are extremely vulnerable in terms of health and exploitation, as proven by the many kidnappings reported so far with criminals exploiting the chaos.

After more than six months since the beginning of violence and repression in Northern Rakhine, Aung San Suu Kyi has not said one single word to support the Rohingya people. Being the de facto leader of the Burmese government, the risk is that the Nobel Prize she won in 2011 may be withdrawn. At that time the official motivation based on her involvement in “the second struggle for national independence” when she opposed non-violence to the brutality of the government and focused on “conciliation between the sharply divided regions and ethnic groups in her country”. Her fight was described as “one of the most extraordinary examples of civil courage in Asia in recent decade”, but today it seems incompatible with her guilty silence about the plight of the persecuted Rohingya community.

However, if one woman keeps silent, three raise their voice to bear witness to this daily tragedy going on amid great indifference from the international community. Three female Nobel Prize laureates decided to visit Rohingya refugee camps and makeshift settlements in Bangladesh to report their atrocious living conditions. These brave women are not afraid of saying loud how things are and of describing crimes documented by all actors working on the ground based on survivors’ stories, They are ready to take Myanmar’s government to the International Criminal Court. They plan to formally accuse the government led by Aung San Suu Kyi of the crime of genocide, after discussing the evidence gathered so far at the UN Security Council.

After spending some months in Bangladesh at our MOAS Aid Stations in Unchiprang and Shamlapur and listening to many horrific stories, I join Shirin Ebadi, Mairead Maguire andTawakkol Karman in defending the rights and dignity of this stateless minority which has been unfairly persecuted for so long and is now seeking peace.

I firmly believe in women’s solidarity and I thank all the people who try to shed lights on this almost forgotten humanitarian crisis. I also hope that Aung San Suu Kyi finally finds the courage to denounce what is happening to Rohingya people and turns again into a non-violent leader asking for rights and justice on behalf of the victims of persecution. Moreover, my wish is that the international community takes action to finally stop violence.

“We are the voice of the oppressed Rohingya”, Shirin Ebadi 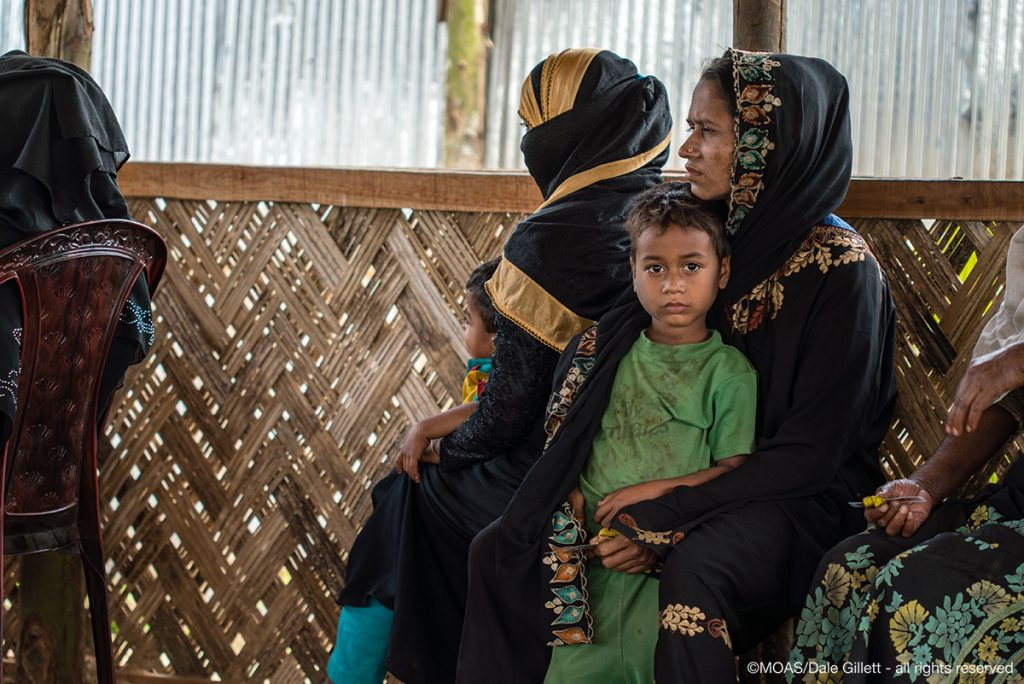