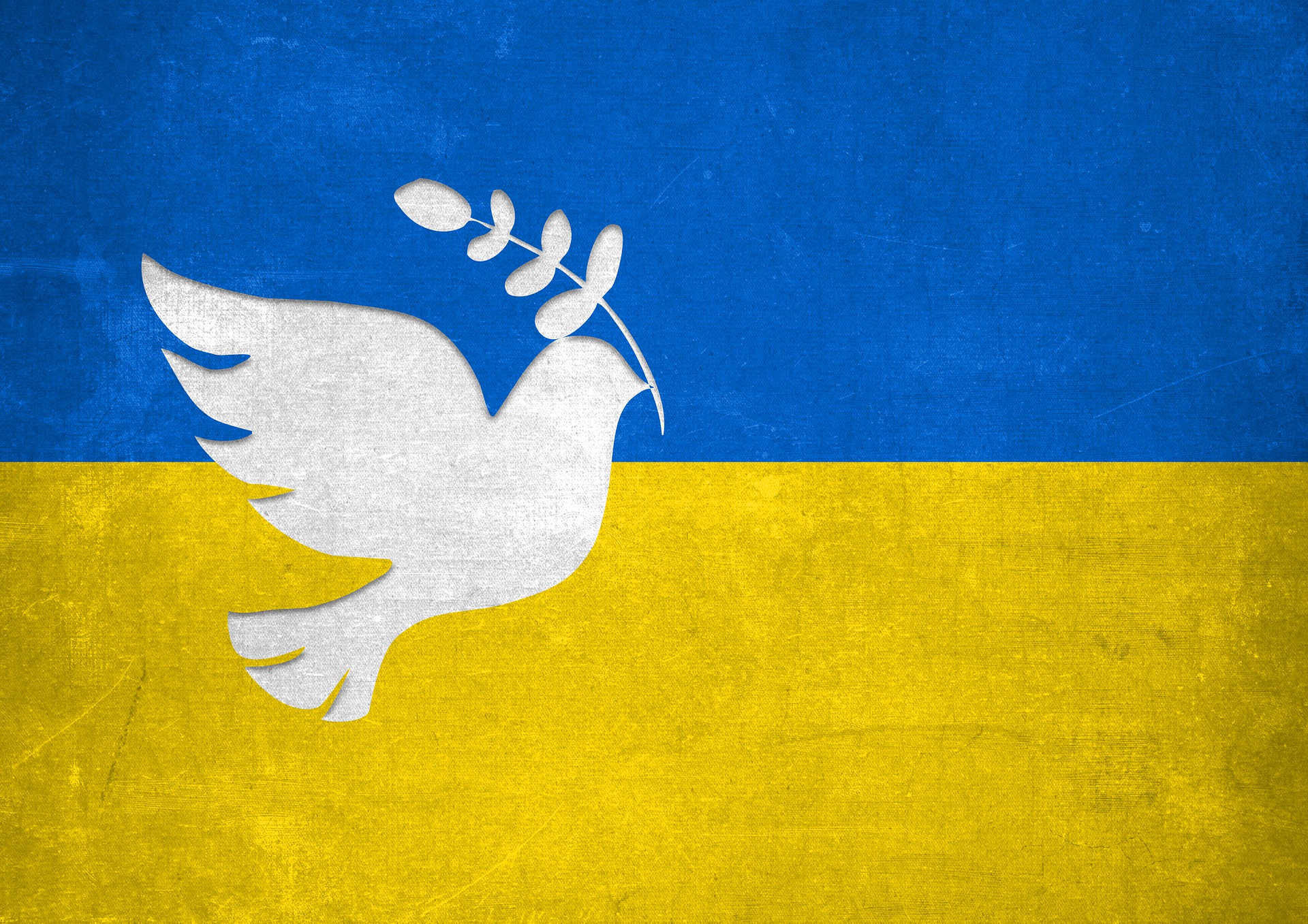 Last year, while we were celebrating our second Easter in lockdown, we all hoped that, in 2022, we could go back to our normal lives and approach the new year with greater serenity and a new sense of humanity. No one could foresee that, in addition to the ongoing global pandemic, a cruel and merciless war could hit Europe with the destruction of many cities and the death of too many human beings.

The images and testimonials we receive daily from Ukraine tell us about the brutality, the cruelty, and the inhumanity of the soldiers towards Ukrainian civilians. Bombs dropped on hospitals and on people fleeing the conflict, the violence exerted with tanks on the elderly and children, mass graves, tortured and burned bodies.

And, again, rape used as a weapon of war. Women and girls have been found with unequivocal signs of sexual violence and, although many are reluctant to talk about it, the testimonies of whom who have suffered, directly or indirectly, such ignoble acts multiply. These stories tell us about women raped by Russian soldiers in front of their children and consequently killed. They tell us of girls abused in front of their mothers, of pregnant women raped in the street, of women scarred or killed after days and days of physical violence, and of women who were taken from their homes.

These are war crimes and constant breaches of international humanitarian law. They are acts being barbarously perpetrated in occupied territories. Those responsible will have to answer to their actions.

While some of us are able to celebrate this special week of the Christian calendar, war and violence continues in Ukraine. Civil society’s heartfelt appeal for ceasefire and Pope Francis’ call for peace, have slipped away unheard.

“Let the weapons be put down! Let the Easter truce begin. Not to provide more weapons and pick up the combat again – no! A truce that will lead to peace, through real negotiation, that is even disposed to some sacrifice for the good of the people. In fact, what victory is there in planting a flag on a pile of rubble?”, the Pope said at the Angelus in St. Peter’s Square.

Easter encapsulates an idea of resurrection and new beginnings. I continue to hope that this conflict and violence can stop for an Easter truce.