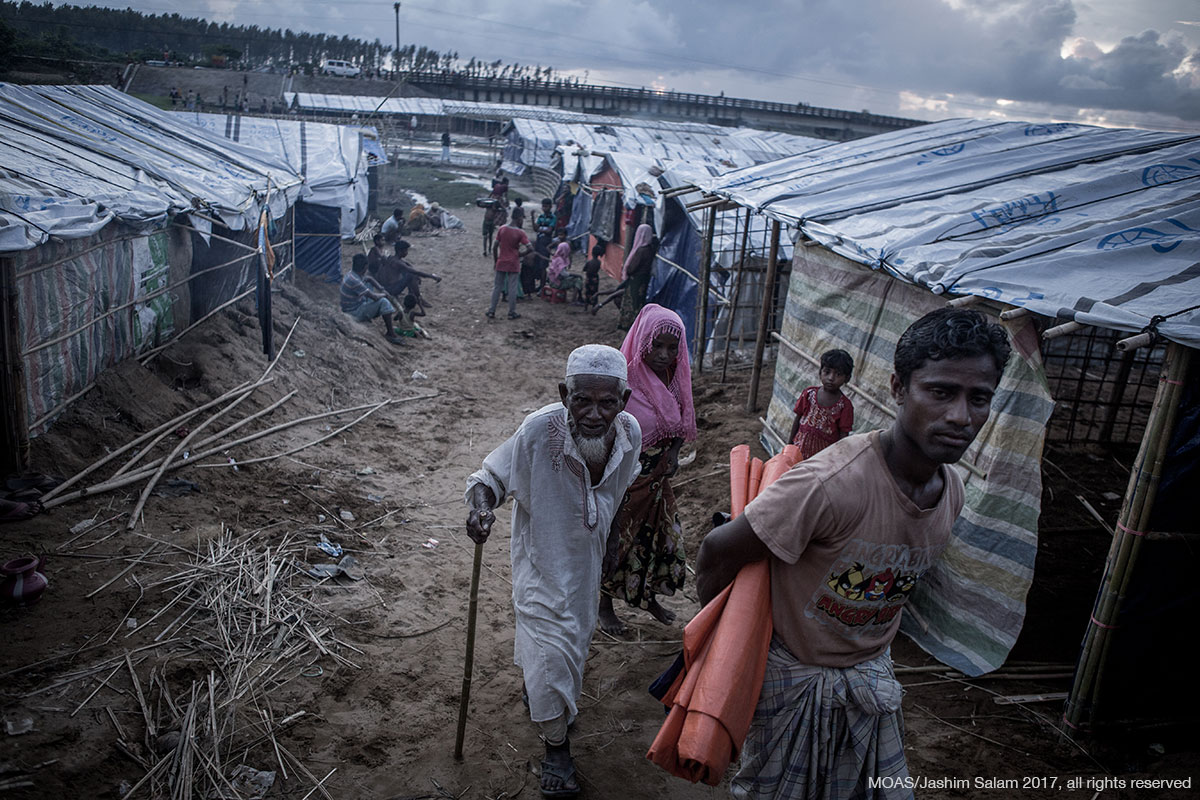 One year ago, the latest wave of violence against the Rohingya stateless Muslim minority in Myanmar started, but no solution is in sight yet. The Rohingya exodus pushed more than 700,000 children, women and men into Bangladesh and was often seen as a sudden tragedy. Most of the world was unaware of the Rohingya plight, which seemed to occur all of a sudden. Last September, people slowly got used to pictures and videos portraying exhausted Rohingya in a desperate attempt to walk along muddy roads, crossing the river Naf on board flimsy vessels and building makeshift shelters in Bangladeshi overcrowded camps.

Unfortunately, this was the third wave of violence since the 1970s and another sign of Rohingya marginalisation in majority Buddhist Myanmar, where numerous ethnic groups have been historically fighting each other, undermining national stability. In 1982, the Burmese government passed a law that acknowledged 135 ethnic groups and excluded the Rohingya people, who were consequently denied citizenship. As confirmed by the latest UN fact-finding mission to ascertain what happened during the Burmese military crackdown, Rohingya communities experienced “an enduring catastrophe”, fueled by impunity and indifference from the international community. But, the Burmese government formally rejected the UN final report about Rohingya genocide.

The 1982 law was the starting point of the most recent process that turned Rohingya into ghosts. After being denied citizenship and becoming stateless, they lost their identities. The erosion of Rohingya personal identities went hand in hand with the erosion of their rights and dignity, forcing them intoa permanent state of oppression and a life of mere survival.

Since 2015 MOAS and its sister organisation -Xchange- have been monitoring Rohingya living conditions. Xchange regularly issues surveys to document the situation on the ground both in Myanmar and in Bangladesh. After MOAS opened two primary health centres -called Aid Stations- in Shamlapur and Unchiprang, Bangladesh, patients shared their experiences and gave an insight into the grim reality of refugee and makeshift camps with inadequate access to food or healthcare assistance. 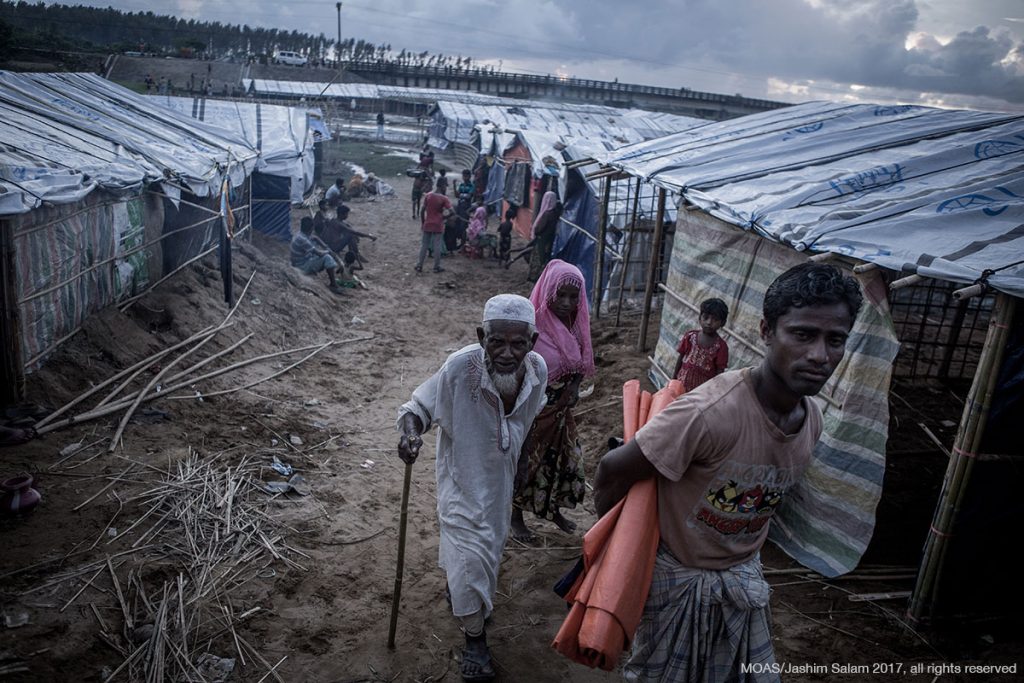 All Xchange findings firmly corroborate the reports of both Fortify Rights and OHCHR(UN Office of the High Commissioner for Human Rights) and confirm a deliberate, systematic and long-term strategy to eradicate Rohingya presence from the country.

Why are we going back to years ago? Why aren’t we focusing on the current humanitarian crisis exacerbated by ongoing monsoon and cyclone season?

Because it is necessary to understand that history is just repeating itself, and the Rohingya crisis risks becoming the triggering factor for further massive displacements. We can’t look at the Rohingya exodus en masseas an unexpected, sudden tragedy.

The Rohingya exodus was the predictable result of decades of inhumanetreatment, abuse, violence and systematic segregation, as well as the culmination of a hate campaign aimed to de-humanise its victims. Burmese military forces and political authorities have participated in, supported or been silent about the horrific crimes against the Rohingya people. Their actions -officially labelled as “genocide”, “crimes against humanity” and “war crimes”- have never been legally prosecuted, nor their perpetrators sentenced.

When justice is not restored, injustice can only escalate, and victims will never find peace. So, following the UN conclusions and recommendations, I hope that the international community will prevent future “foreseeable and planned catastrophe”. As proven by every unsolved and protracted crisis like the migratory one in the Med, if people are desperate and forced to leave the place they live in, they will rely on criminal networks.

If no safe and legal alternatives are found, the death toll will increase, and criminal organisations will thrive.

This article was originally published on the Italian newspaper La Repubblica