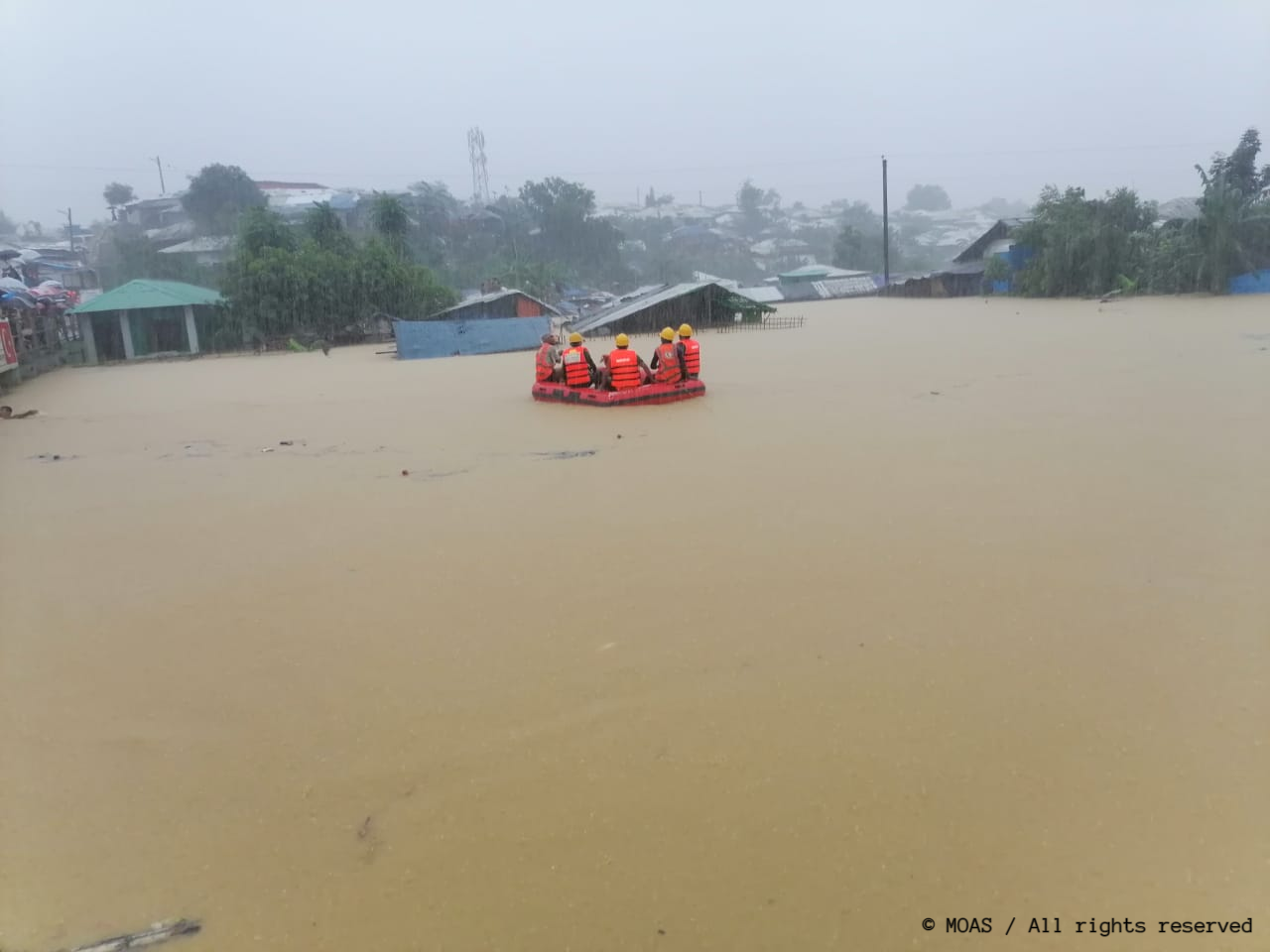 Drowning, an ever-increasing phenomenon in the world, is the third leading cause of death from unintentional traumatic events. The people at greatest risk of drowning are children, those who work in water, those who are forced to cross unsafe stretches of sea, rivers or lakes and people living in places of risk, such as refugee camps.

With the historic resolution on the prevention of drowning issued on the 28th of April 2021, the United Nations General Assembly formalized the international relevance of this problem by establishing the World Day dedicated to the Prevention of Drowning.

On the second anniversary of the World Drowning Prevention Day, we want to emphasize that all 193 member states of the United Nations have established a framework of actions that each country should take to prevent drownings. Actions providing for the elaboration of a national plan made up of prevention actions and the collection of data and statistics on drownings.

An anniversary that, in the light of the tsunami warning alert in the Mediterranean recently launched by UNESCO, makes us understand the urgency and importance of these measures, as well as how important the attention of the international community is for this issue.

According to UNESCO, the Mediterranean Sea and other seas in the world are at high risk: a tsunami could hit cities such as Marseille, Alexandria, Istanbul as well as all the Mediterranean islands within the next 30 years, with a probability equal to 100% due to rising sea levels and the continuous melting of ice. And for this reason, it calls on coastal cities to create a prevention and alert system by the end of 2023.

The risk of catastrophic climate events, once perceived as far from us, today is increasingly close and leads us to reflect on the importance of environmental sustainability on the one hand, and on the legal and political recognition of climate refugees, those who are forced to flee their homes, villages and cities due to the increasingly frequent violent weather, storms, floods, monsoons, hurricanes, tsunamis or droughts.

According to data provided by the Global Report on Internal Displacement, every year from 2008 to 2016 an average of 26.4 million people worldwide were forced to abandon everything. The countries most affected (per millions of inhabitants) were: Cuba, Fiji, Philippines, Tonga, Sri Lanka, Ecuador, Haiti, Myanmar, Belize and Bahamas. But the list, in light of the evident climate changes of recent years, is likely to become increasingly long.

That is why it is necessary to make our voices heard so that action is taken at an international level, to simplify travel from one area to another and to ensure the protection of the human rights of all those who fall victims to these phenomena.

MOAS, which has always been sensitive to issues related to drownings, having saved over 40,000 people who risked drowning during the crossing of the Mediterranean, since 2019 has been providing its experience and technical expertise for the prevention of the risk of drowning in order to reduce fatal accidents.

Emergency response remains an urgent priority in areas often affected by flooding where, due to limited training and scarce resources, rapid and effective interventions cannot be guaranteed. MOAS believes that the conditions of those living in these contexts can be improved by developing specific skills through the formulation of risk mapping programs, the design of prototypes and innovative safety equipment, and the creation of courses that save lives.

Witness to this idea, is the story of Mernahar, who after experiencing the monsoon season inside a refugee camp decided to lend her first aid help. At the end of the training program, she affirmed to have learned numerous practical skills, such as the correct use of throw bags, and has gained a greater awareness of the risks related to water. During the training period she had the opportunity to create relationships based on solidarity with the other women taking part in the course, that pushed her to become one of the most determined volunteers in spreading her newly acquired flood rescue skills to other women in the community.

Abdul’s story is also another testament to MOAS successful training courses: “After the theoretical part in the classroom we took part in the practical training on land and in the water. I learned numerous useful techniques to use in case of flooding, how to use rescue tools such as throw bags and bottle rings, how to move in the water and how to save a person from drowning. Now I no longer feel helpless in front of these phenomena, and I know I can give a hand to those who need it during the floods that often happen in the camp”.

The international recognition of the importance of the issue of drowning, the creation of prevention policies and measures to support those who fall victim to such dramatic episodes, together with the security programs that organizations can put into practice, are choices that can change the fate of many people. No one can save themselves alone, for this reason I strongly believe in the need to be in solidarity with each other and to join forces so that the idea of “others” will fade, and the concept of “us” will prevail.