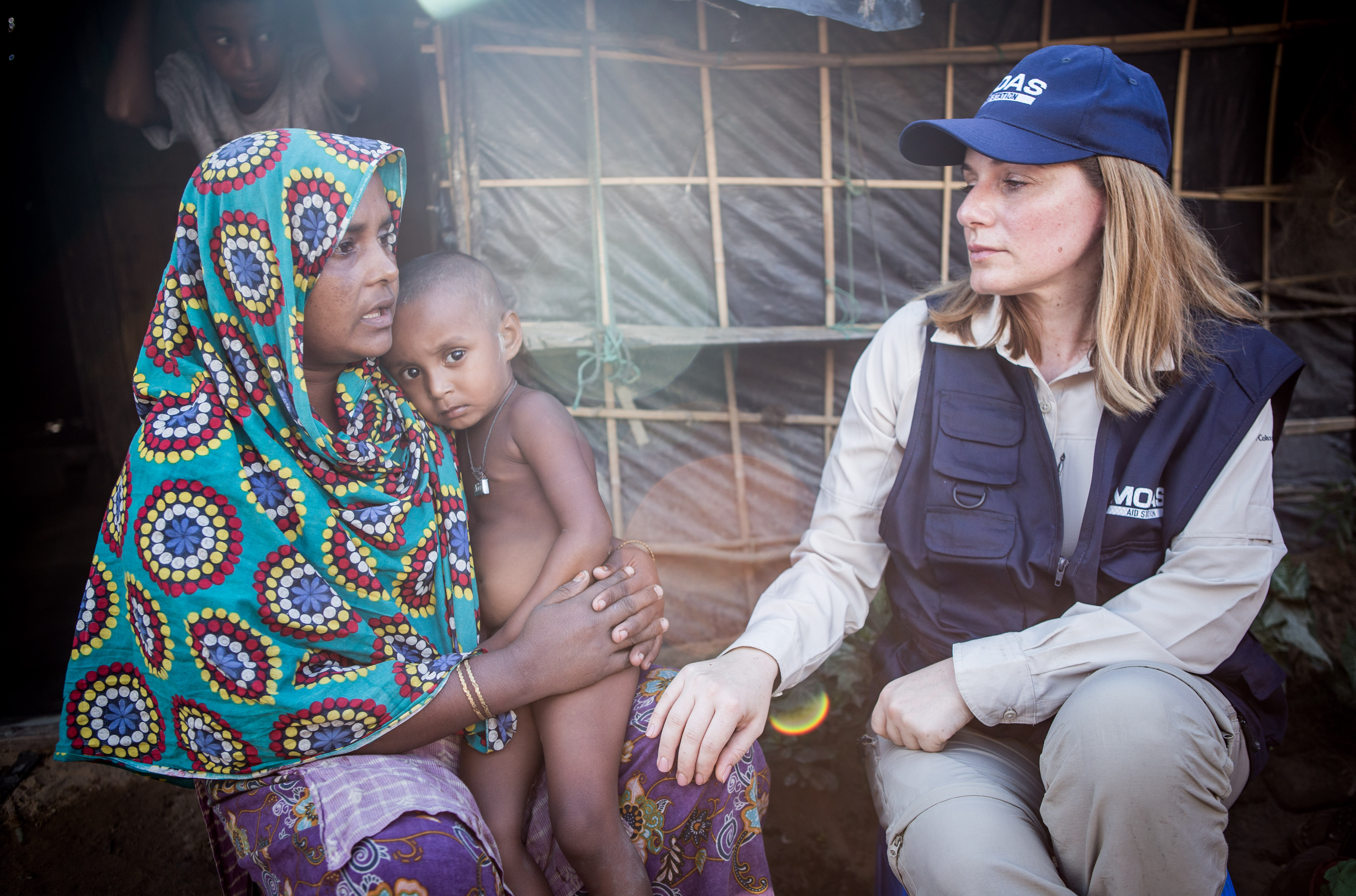 On November 15th 2,200 Rohingya who are currently living in Bangladeshi camps and settlements were supposed to return to Myanmar on a voluntary basis, in compliance with a bilateral agreement between the two countries. After the Rohingya community fiercely protested, confirming that they would return only if international organisations were allowed to enter Myanmar, the plan was suspended. So, returns or resettlements have been postponed to next year. At the end of December, elections will be held in Bangladesh and, as usual, the attention is focused on security issues, while “foreigners” are portrayed as enemies.

The Rohingya stateless Muslim minority has been historically persecuted in majority-Buddhist Myanmar, where they are considered “Bengali”, since they are thought to come from Bangladesh. In light of this, they are denied citizenship because they are not listed among the ethnic groups that were officially acknowledged in 1982. This means that they are invisible and an easy target of violence. The lack of citizenship has consequences on their quality of life. Rohingya’s freedom of movement has been constantly limited, and their access to the education and healthcare system led to their marginalization, as well as to a life of mere survival.

Moreover, violence against them has been constantly escalating, triggering waves of repression and exoduses into neighbouring countries, namely Bangladesh. The one which occurred in 2017 was probably the biggest one in recent history with at least 750,000 people fleeing Myanmar to seek refuge in Bangladesh. 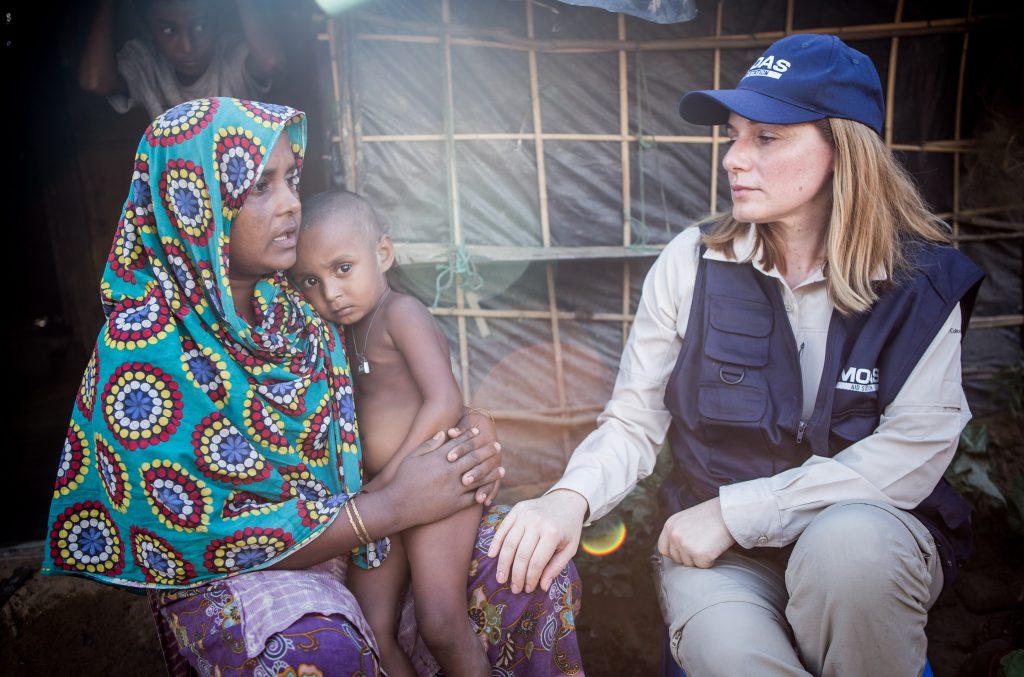 Between August and September 2017, at least 9,000 people lost their life, including 7,000 victims of violence. In November 2017, talks started to negotiate the repatriation of Rohingya people who are not even acknowledged as refugees, since Bangladesh has never signed the 1951 Convention relating the Refugees Status. Nonetheless, Bangladesh should comply with customary law that forbids forced repatriation and the obligation to respect their will. So, every decision will be based on the criteria of voluntariness and safety. Additionally, the plan to transfer Rohingya refugees on the island of Bhasan Char was suspended, and international organizations expressed their relief because the location is unsafe and prone to flooding.

Last October, India deported seven Rohingya men to Myanmar under a repatriation plan that was meant to involve around 40,000 people. This led to fierce protests since “forced returns threaten life and liberty, and violate International Law” also when people confirm their willingness, because the violence which erupted in 2017 can be considered “genocide, war crimes and crimes against humanity”, according to a UN independent fact-checking mission. Myanmar doesn’t meet any safety standard, and people continued to flee in 2018 too. So, vulnerable people in need of protection cannot be sent back there.

Last May, Xchange -MOAS?’ sister organization- published a “Repatriation Survey” based on the interviews carried out in Bangladeshi camps. Results showed that “78% of respondents would return to Myanmar if the security, welfare and/or political situation improved, 16% would not under any circumstances, and 6% would return unconditionally”. In the Snapshot Survey issued in February 2018 a small number of respondents confirmed that they wouldn’t return in any case because they are highly traumatised.

During my stays in Bangladesh, I listened to the stories of many people and I especially remember a woman called Jhuma who saw her husband slaughtered in front of her eyes with other members of her family and was very scared to return to Myanmar. She takes care of her seven children alone in an overcrowded refugee camp, where she feels safer than in Myanmar. She would return only if international organisations were allowed to monitor the respect of human rights. In light of such a complex scenario, I strongly support the statements of the MOU between UNHCR and Bangladesh to grant a “safe, voluntary, and dignified returns of refugees in line with international standards”. Hopefully an agreement with Myanmar will be signed as soon as possible, taking Rohingya claims and wishes into account, so that they won’t be passively exposed to unfair decisions once again.