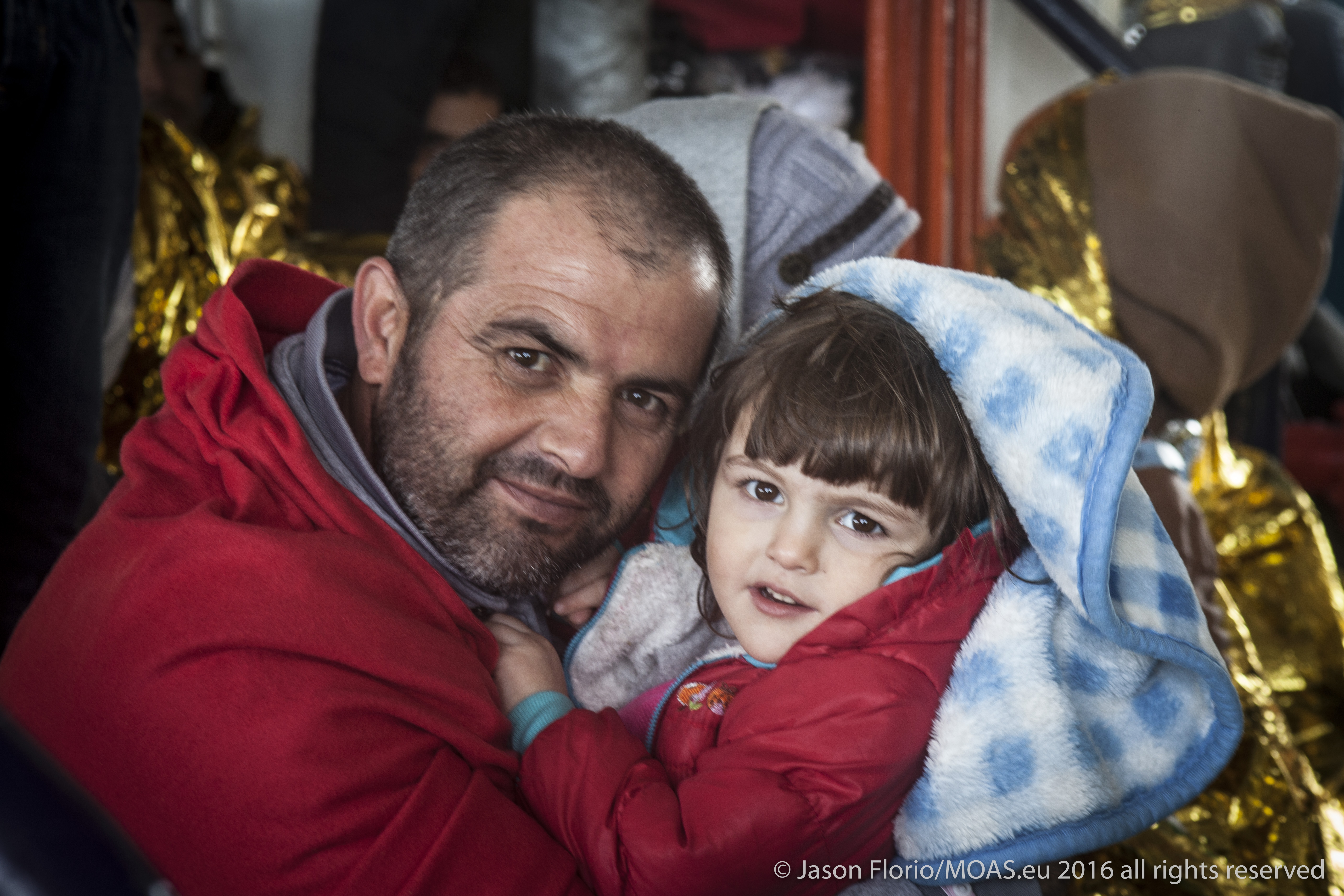 The escalation of the last 48 hours captures us with alarm and concern and leaves us speechless as we face the images and testimonies coming from Ukraine. The attack on the entire country by Russia echoes the events of the Second World War and the dynamics of the Cold War, it strikes us closely and revives old fears and poses new questions.

There have been attacks on land and sea, by aerial bombardments throughout the country, leaving houses gutted and infrastructure destroyed. What we are witnessing is yet another useless war that will have innocent victims, that will leave many children orphaned and that will deprive many families of their loved ones. Only two days have passed and already the list of civilian targets destroyed, wounded, dead and those desperately trying to abandon everything and flee the country, is tremendously long. With more than 854,000 Ukrainians internally displaced, it is estimated that in the coming weeks 5 million civilians could be forced to flee the country in search of safety, not to mention the 100,000 people already evacuated from the Donetsk and Luhansk regions. This imperialist seizure of power will impact a whole population, who could lose all that is important to them.

This is an attack that does not take into account what has happened in the last two years, the critical and unstable conditions of that area and the entire planet, still struggling with medical and health crises that have not ended.

This conflict will likely destabilize Europe, in terms of international policy and internal security, and energy and migration issues. It will bring threats of physical, cybernetic and space attacks.

My appeal, in the light of the most recent events, is to defend the sovereignty of Ukraine and continue to proceed on the path of diplomacy and negotiation to avoid even more catastrophic consequences. We must engage in a search for peace, to stop destruction and death. We must reflect on the past and ensure tragic mistakes are not repeated in the days to come.

We can all do our part by rallying around the Ukrainian people, by helping to give them a voice and to support humanitarian aid on their behalf, by calling on neighbouring states to keep the incoming borders open, and to support the Ukrainian people to get to safety. Our support and solidarity cannot fail to reach the Russian people, who are expressing their dissent against this unjustified war, risking arrest and torture.

I also join in the words spoken by Pope Francis during the last Angelus addressed to “those with political responsibilities to do a serious examination of conscience before God, who is the God of peace and not of war “.