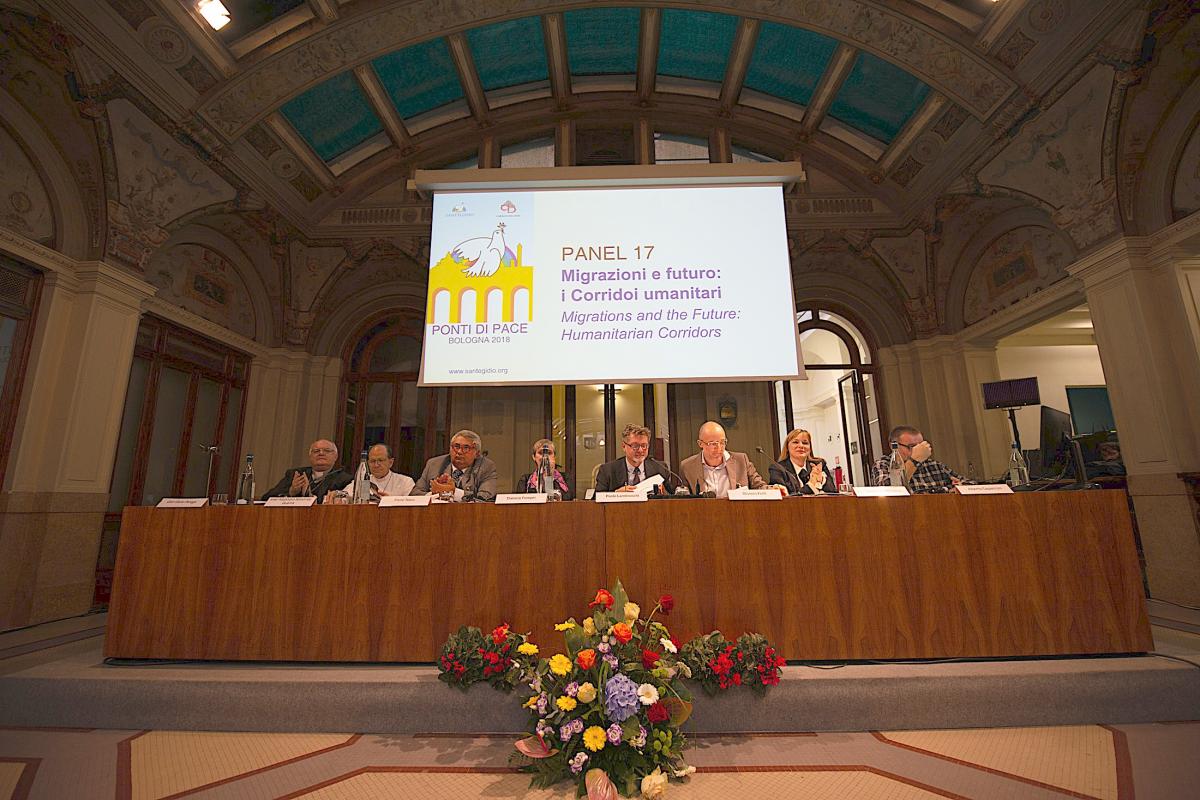 Upon my return from Bologna and before arriving in Bangladesh, I had time to reflect on the experience made at the event organised by Sant’Egidio “Bridges of Peace 2018”. Among the many interesting panels, MOAS took part in the one called “Migrations and th Future: Humanitarian Corridors” moderated by the Italian journalist Paolo Lambruschi.

Before starting, I expressed my sorrow, because I had never had the chance to meet one of the people rescued by MOAS between August 2014-2017 after their arrival in Italy. Over four years, I attended events and conferences in every part of the world, but never had the joy of hugging a person rescued by the NGO founded by my family and developed with a global community of donors and supporters.

When MOAS started its new mission in Southeast Asia of providing healthcare assistance to the Rohingya fleeing persecution in Myanmar and seeking refuge in Bangladesh, our work changed. We adjusted to work on land with less time-pressure than during SAR operations, within a very fragile operational scenario. The MOAS Aid Stations were conceived as primary health centres and have assisted more than 87,000[1] children, women and men who often have never seen a doctor. MOAS medical teams monitorthe recovery of both Rohingya and Bangladeshi patients, playing an important role in supporting a community under strain for welcoming brothers and sisters who fled unspeakable persecution. 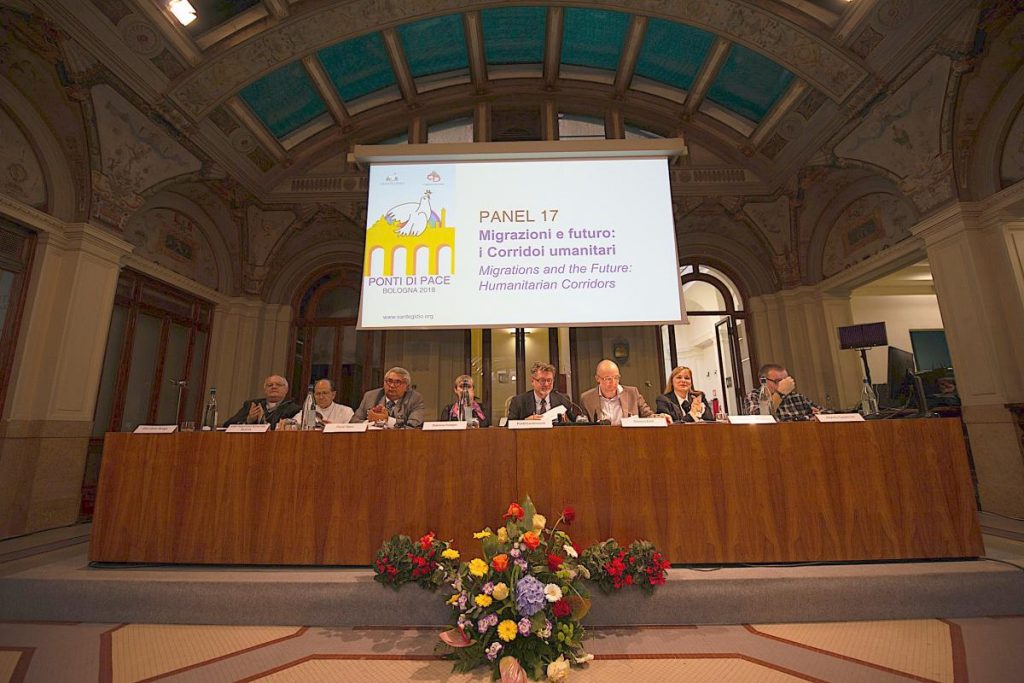 During my stay in Bangladesh, I met courageous women who welcomed me in their shelters, introduced me to their family members and shared dreams, fears and hope. In some cases, like with Jharu or Jhuma, I met them more than once and created a bond that symbolises our daily work on the ground. Also on board MOAS’ vessels, I met unforgettable people, but upon their disembarkation I lost track of them, unless they contacted us.

Last October 15th, things changed. When the audience was invited to make questions, all of a sudden Alpha stood up and realised a dream of mine with few, simple words: “We thought we were dying, we were praying… Then, the MOAS’ vessel approached and saved us”.

Everything was clear: it’s not about utopia, do-goodery or other empty words used to criminalise solidarity. It’s an unavoidable need. It’s necessary, because it’s about our ethical and moral values.

Alpha could have died on board a flimsy vessel adrift with dozens of people. His dreams would have vanished, we would have not known anything about him. But, his story is essential to illustrate how migrants and refugees can re-build a decent life and contribute to the wealth of their community, if they have the right support. Alpha’s story embodies a bridge of love and peace between rescue at sea and integration after landing.

The Community of Sant’Egidio helped Alpha to learn Italian and integrate in his host community. Alpha is giving back the support and training received by volunteering in a retirement home, while attending an internship as a warehouse keeper. When I listen to him speaking Italian, I get the hope and strength necessary to overcome doubts and uncertainties.

If MOAS hadn’t been out at sea for three years, more than 40,000 children, women and men would have died along the Central Mediterranean and Aegean Sea. If we hadn’t been at sea on the 20th of October 2016, Alpha would have not landed safely. If we hadn’t opened two MOAS Aid Stations in Bangladesh, more than 80,000 patients would have not received medical assistance. If Sant’Egidio hadn’t believed in our values, we wouldn’t have met Alpha, who wouldn’t have got appropriate assistance to integrate.

This is exactly what we need. We need to tell stories that contradict negative stereotypes and overcome the current approach made of figures and statistics to keep hope alive where it is most needed. During my speech, I was asked when MOAS will go back to its SAR missions. We have never stopped monitoring the situation at sea, but we can undertake a new SAR mission only when we have funds and resources to run it.

This article was originally published by the Italian newspaper Avvenire