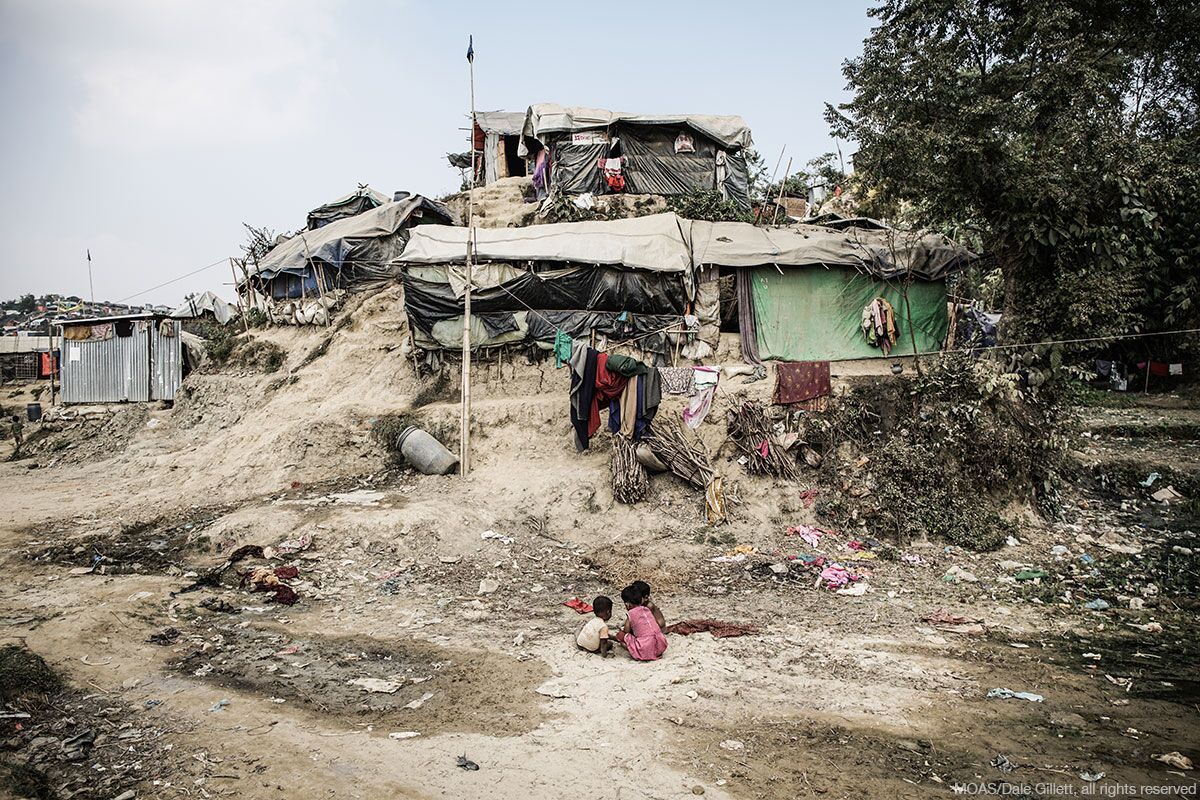 The lockdown measures taken to slow the spread of COVID-19 have impeded or reduced production activities and air, train and road traffic in almost every country in the world. The subsequent effects on the environment have been striking. During the quarantine period, CO2 emissions and the concentration of air pollutants were immediately reduced. According to figures provided by Carbon Brief, in China, in just a few weeks, pollutant emissions decreased by 25% and carbon consumption in power stations reduced by 36%. This strange experiment proved the significance of collective responsibility for the effects our actions have on the environment.

The impact of human activities on the environment in recent years has been increasingly destructive. The Christian Aid report “Counting the Cost: a year of climate breakdown” examines extreme meteorological events, their costs and their connection with climate change in 2018, which was a year marked by episodes that have hit every continent, causing death and injury, displacing millions of people, and causing severe economical damage. According to data provided by the Global Report on Internal Displacement, each year from 2008 to 2016, an average of 26.4 million people across the world were forced to abandon their homes, villages and countries because of violent atmospheric phenomena, thunderstorms, floods, monsoons, hurricanes, tsunami or droughts. Several scientific researchers state that the number of climate refugees will increase within the next years. In the Global Compact on Safe, Orderly and Regular Migration, adopted by the vast majority of the General Assembly of the United Nations in December 2018, it is acknowledged how climate, environmental degradation and natural catastrophes increasingly interact with the pulling factors of the movement of climate refugees.

In 2017, when we first arrived in Bangladesh with the MOAS mission, we had the chance to see with our own eyes the devastating effects of deforestation caused by the emergency of expanding refugee camps for Rohingya refugees fleeing from Myanmar, the extension of existing urban areas, and by business linked to the wood trade. Scientific research and satellite images from recent years can only confirm what we saw around us, and the consequences of such actions. The effects are even more evident during the monsoon season, when the power of the water reveals how deforestation has increased flooding and landslides, causing further issues in a country that is already at high risk of flooding, and that faces a series of complex social and political issues in the context of resource scarcity.

For this reason, at MOAS we began our #FloodandWaterSafetyTraining, training local people and Rohingya refugees to provide first aid for sea rescues using locally produced equipment. In addition, to improve our ecological sustainability, for the #MOASMasks project established to respond to COVID-19, we created reusable face masks to avoid the pollution caused by the disposable ones, by hiring local tailors and using local materials in order to support Rohingya refugees and Bengalese families during this crisis, and to establish a strong connection with the entire community.

Today, as messages of recovery are slowly following one another, the recovery from the pandemic is teaching us important lessons for the future. For example, the significance of industrial and economic policies and lifestyles that respect the environment and nature around us. We need a sense of collective responsibility, one that invites all of us to reflect on the existence of global public goods that need defending, such as the air, the sea and entire ecosystems, without borders, for the sake of all human kind and future generations. Let’s protect our planet and we will all be safe!