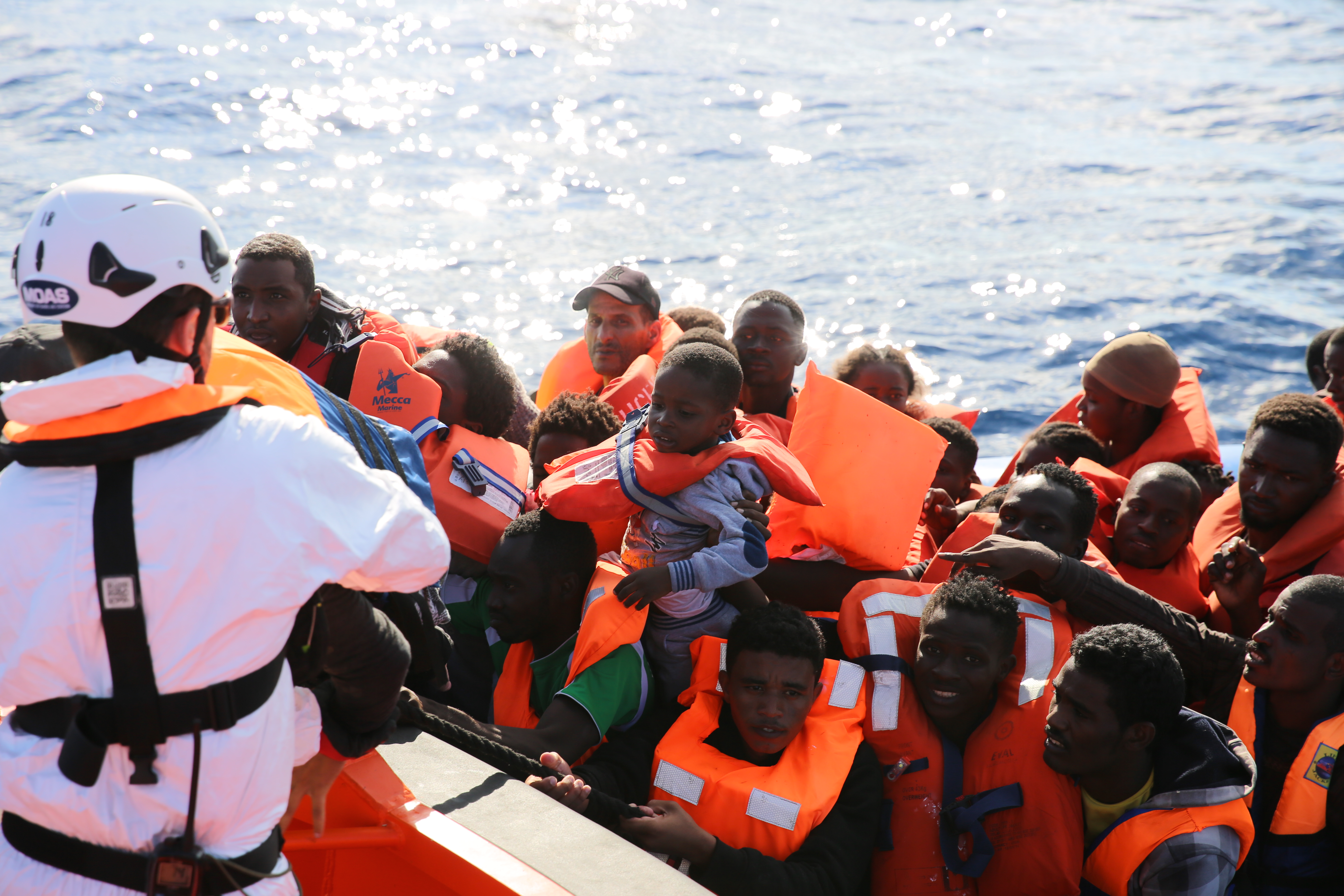 On October 3rd 2013, the life of my family deeply changed from a personal and professional point of view. Since then, we actively committed to decreasing casualties at sea and fighting against the globalisation of indifference, following the words that Pope Francis declared during a speech a few months earlier on the island of Lampedusa.

That shipwreck killed 368 people, whose bodies were later found on the sand of an island that became Europe’s door, and marked the beginning of an adventure that saved more than 40,000 children, women and men along the Central Mediterranean and Aegean Sea.

I often talked about MOAS’ inception and mission to rescue human lives in distress at sea. Our main focus was on the people rescued, whose stories helped us to reinforce the empathy necessary to understand forced migration and overcome the current approach based on figures and statistics.

Five years later, I wish to focus on people at a time when solidarity is a crime, no humanitarian vessels are left at sea, and the mortality rate compared to the number of departures has drastically increased. I wish to briefly recall their stories and wish each person a peaceful future. 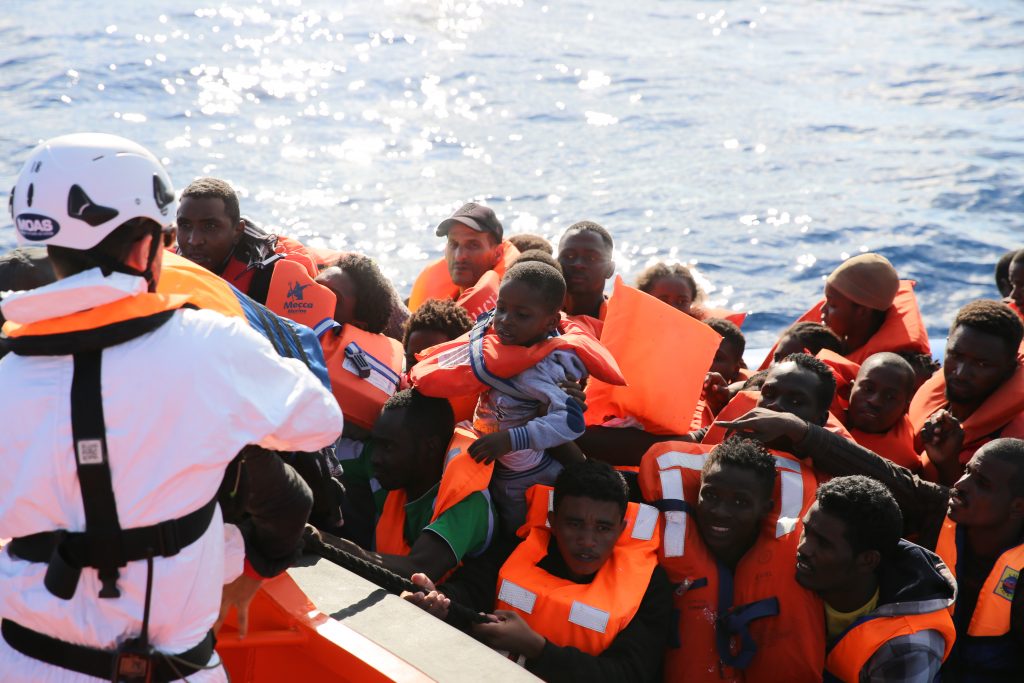 Sadik was 17 years when we rescued him. Sadik was an Ethiopian member of the Oromo persecuted minority, and his dream was to play football. After the rescue, the wounds of torture were still fresh on his back, and the horrific journey was visible in his eyes

Yasmine was 26 years, when she was rescued with her daughter during their third attempt to cross the sea. At that time, she was pregnant, and her husband was stranded in Libya because he could not afford to pay the crossing. Murielle was 13 when she was kidnapped in the attempt of entering Libya. After three years of sexual slavery, she boarded a dinghy in the hope of reaching safety.

Salomon was just one year old, when we rescued him during the 2017 unforgettable Easter weekend. He was travelling with his mother, fleeing the war in Syria in the hope to join his father in Sweden. Father Regamy from Cologne was also on board with us and helped us in coping with the pain that we felt in recovering seven dead bodies, including two women and a child whose stories are unknown.

Rital was only two months old, when she was welcomed on the Phoenix with her father Mahmood (27) and her mother Doaa (26) from Syria who had already attempted the crossing four times. During their stay in Libya, their first daughter was born, and they realised that they had to reach safety. Since they had no alternative, they had to risk their life in the hands of traffickers. The same happened to Nadine (22), whose daughter Hope was born with no medical assistance; they were both visited by a medical team for the first time on our ship. During the same rescue, we recovered the body of a young man probably killed for a problem of communication before departing from Libya.

These are just some of the stories, faces, hands and scars that I still remember. Every time I hear about a shipwreck, I am reminded of all the people that we miraculously managed to save. I think about thousands of children, women and men welcomed on board. I remember their stories, as well as the cities that they had to flee, the food that they used to cook on special occasions, and their dreams interrupted by escalating violence in their countries of origin and transit.

These people can’t be considered as figures, their lives can’t be underestimated and their deaths can’t be ignored. Each death caused by a lack of humanity and safe and legal alternative is an unnecessary death that concerns us all.

Imagine that you are fleeing with your loved ones on an unsafe vessel adrift in the vast sea. Then, you will understand what it means to risk everything to reach safety. Moreover, we should remember that every single day -not only on October 3rd- people perish at sea or on land in search of safety.