03 Oct 2017 In remembrance of October 3rd: Solidarity has to be lived

Imagine you are out at sea. It is hot, and you are hungry and thirsty, your throat is dry and your stomach is rumbling. You are surrounded by water, but when you try and drink it, it does not quench your thirst and you feel sick.

Nevertheless, you feel lucky because you managed to board a boat with your family to flee violence and abuse. You put your life in the hands of traffickers who promised that everything will be all right.

You believed that you would arrive in a welcoming place; but that was before you realised that nobody is willing to accept you.

That was before you found yourself lost at sea and hopeless after the traffickers abandoned you on a boat with a broken engine.

For one week you are trapped on a vessel with almost no food or water. You feel powerless, but suddenly you see a helicopter from the Thai army delivering humanitarian aid, which you have to collect from the sea by jumping into the water. Despite this moment of hope, shortly after you are rejected from all the countries around you and you are more and more desperate.

The so-called “ghost boats” phenomenon has been extensively documented, mainly in 2015 in the Andaman Sea. It refers to boats run by human traffickers who exploit the Rohingya people’s despair, a Muslim minority in Myanmar.

A crucial problem for this minority – who are too often exposed to violence and discrimination – is that they are stateless. They enjoy no rights where they live, while no country is willing to welcome them.

Survivors who left Rakhine State in Myanmar using the sea route describe horrific fights for food and water while on board. People were forced to drink their own urine as last resort to survive, and those who perished were thrown into the sea. 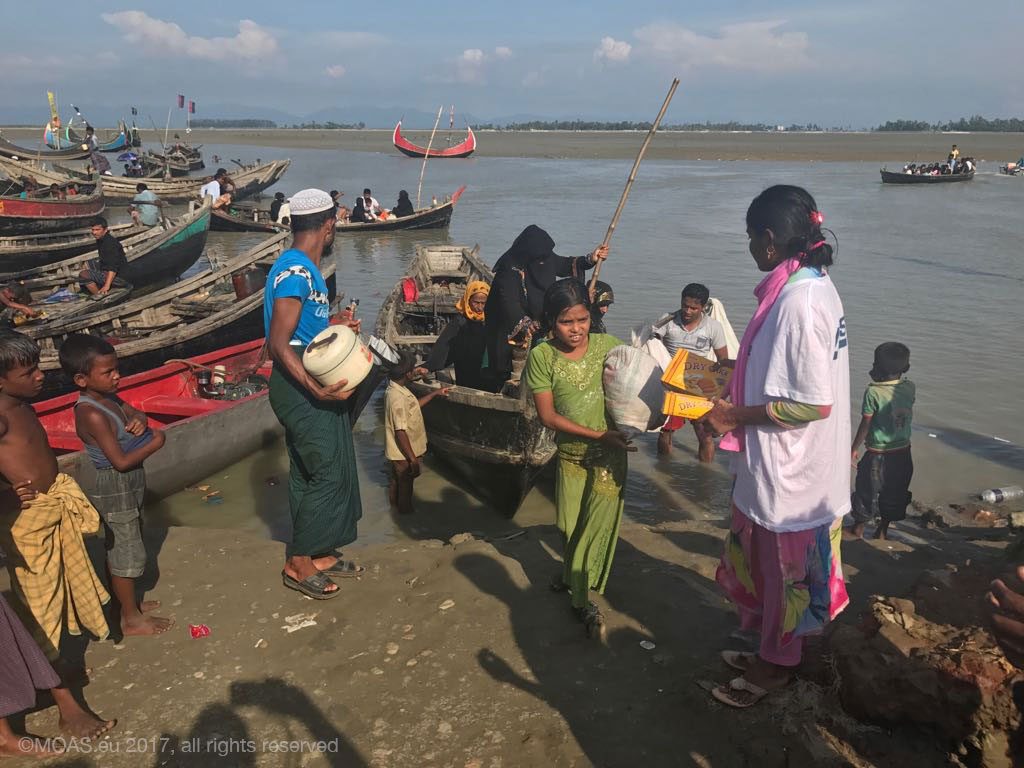 The Rohingya experience serious discrimination in Myanmar, where they have no identity documents. Being stateless, their access to healthcare or education is very limited as well as their freedom of movement. But, beyond the geographical distance, their stories of widespread violence and abuse remind us of the stories we used to hear from those who attempted the sea crossing in the Central Mediterranean. While acknowledging that these realities are different from each other, it is clear that the Rohingya are also unwanted people who are victims of abuse and violations. Their rights are denied and their dreams of safety destroyed, just like the dreams of those trapped in Libya in hellish camps or along the traffickers’ routes all over Africa.

Moreover, even in South-East Asia it is evident that forbidding or limiting people’s freedom as well as pushing them back does not work. After closing one route, another one will be opened with even more dangers until the circle of despair is broken, and hope is given back to those who had lost it. This terrible reality have been proven once again by recent shipwrecks on the shores of Yemen and Bangladesh. 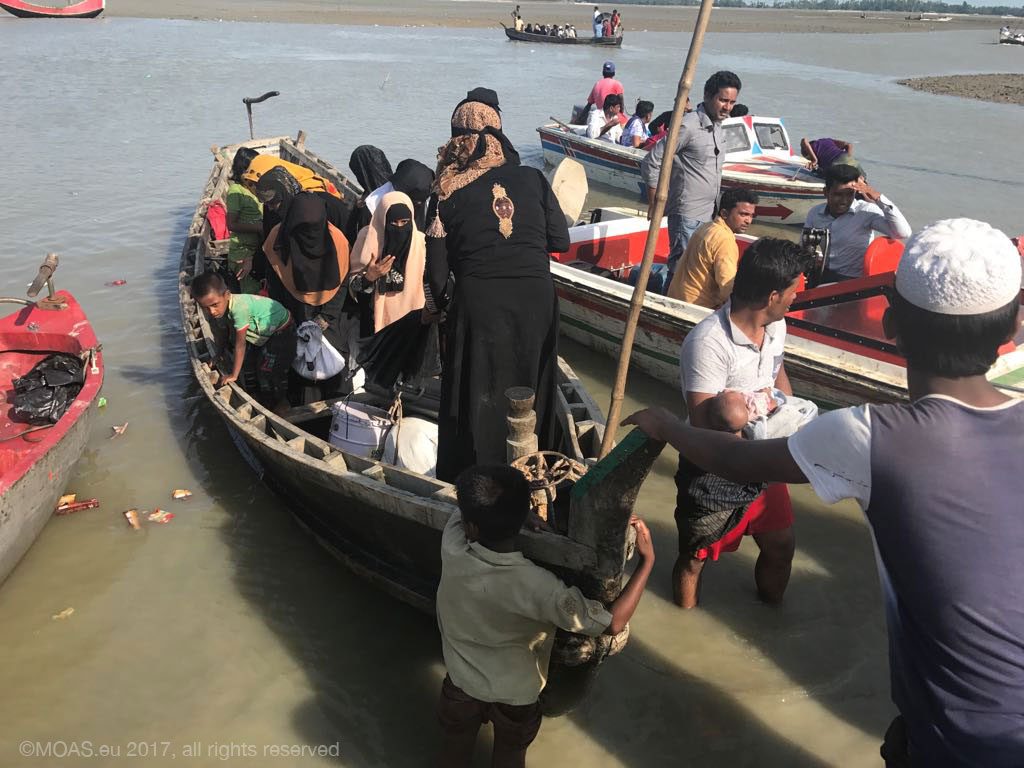 In light of this, with MOAS Italia we decided to shorten the geographical distance between us and the Rohingya and operate in Bangladesh, by repositioning the Phoenix in South-East Asia where it will continue being a symbol of hope. There it will support our local team and commitment to distributing emergency humanitarian and medical assistance.

Rights are the same everywhere for all human beings, and we feel compelled to answer Pope Francis’ appeal asking everyone not to forget our Rohingya brothers and sisters.

We cannot remain indifferent to people’s suffering because they are denied the chance to have a decent and safe life. We cannot ignore violence and abuse, no matter where they occur. Solidarity, mercy and brotherhood have no borders. They cannot just be told; they have to be lived.

*This article was originally published by HuffPost Italia