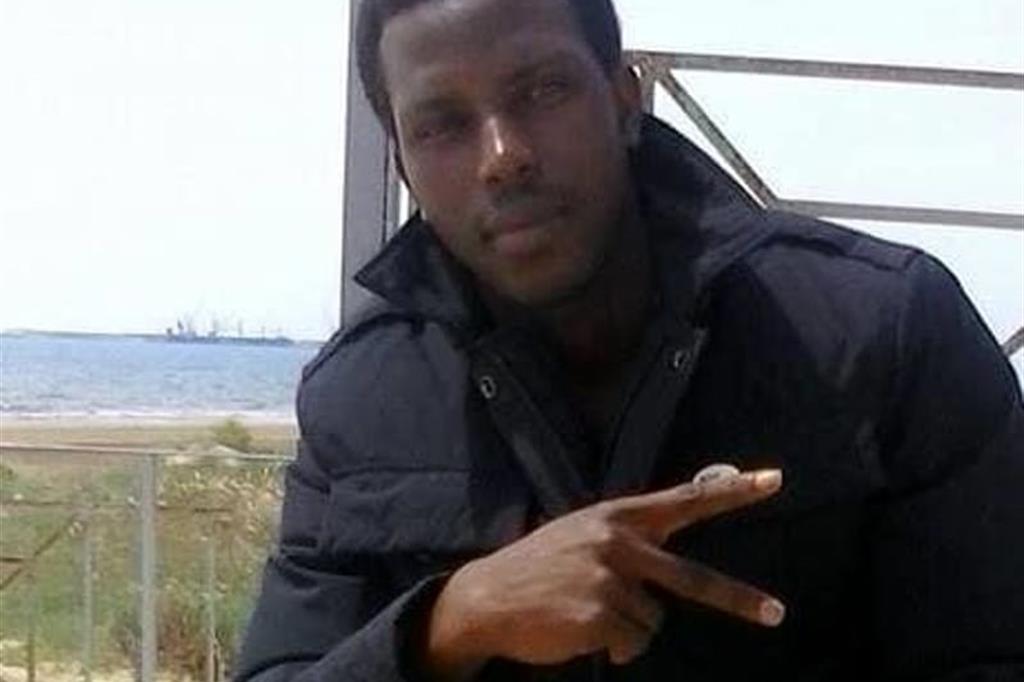 Posted at 10:02h in blog by admin
Reading Time: 3 minutes

My mind is preoccupied by thoughts of the video circulating online of the recent drowning of Pateh Sabally, who disappeared on Sunday in the waters of the Grand Canal in Venice. He was watched by many, indifferent to his plight, who recorded his death, providing commentary and taunting him, documenting for social media the tragic end to a human life. Some tried to toss life savers in the water but many simply stood by and watched, unmoved.

Pateh Sabally came from the Gambia and had landed in Pozzallo two years ago at the young age of 22.

What is most disturbing about these videos, five of which are currently under review by the Prosecutor, is that in the background you can hear shouts, derisive comments and even racism being casually vocalised by onlookers. Very little empathy is voiced for a troubled young man who lost his life in front of hundreds in the cold waters of the lagoon on an afternoon where the banks were crowded with tourists.

Trawling through accounts on news platforms and social media I tried to reconstruct the afternoon:

Pateh, a young man, had received residence from Italy on humanitarian grounds, which had later been withdrawn. I realise as I research that many reports do not even refer to him by name, simply with the label ‘migrant’ or ‘refugee’. He wasn’t a label though, he was a human being, desperate enough to have made a decision to end his life out in the water. Everything appears to happen very quickly. From the video you can see that Pateh Sabally jumps intentionally into the water after removing his jacket. He disappears under the water before resurfacing nearby. There are boats very close by and he is thrown floatation devices that land well within his reach, and yet he does not make any effort to save himself and slowly he sinks below the water under the gaze of unmoved onlookers. His body will be found an hour later, lifeless, caught between the famous Venetian gondola mooring posts. My heart aches and I am breathless. As I imagine the divers discovering Pateh’s body I am overwhelmed with shame and indignation. I am forced to question the humanity of the world in which we live. As a woman and as a mother, even more basically as a human being, this story deeply saddens me. I feel the huge weight of our indifference to the lives of others. It seems absurd and unbelievable that someone may drown in front of a crown who do little, if not nothing, to save him. Never could I have imagined that in my own country, Italy, a young boy, who has in his short life survived the horrors of a migration across the desert and the sea, should die from his own desperation and despair before the eyes of so many. Pateh’s death should move us all in the depths of our conscience as it was not only Pateh who died in the Grand Canal, but us as a society who stood by and watched. As I continue to read on I try and understand something more of the life of Pateh. I think of his parents, grandparents, relatives and friends. I think of the commitment of those who, every day, work tirelessly to rescue, integrate, accommodate and care for those who arrive on our shores hoping for a better future. I wonder how we ever could have become so detached from our brothers and sisters who come to our shores in search of peace and security. I simply cannot accept that this incident occurred, so publicly and so ignored, on a Sunday afternoon in Venice. There are so many questions that follow, to which I cannot find any answer. The first of these questions is, what if this man had been white? Did the colour of his skin play a role in the lack of response seen by those who stood by and watched? There is certainly evidence of the racism it sparked, even in that moment, that I find hard to digest or justify.

I deeply believe we must restore mercy to our society, our universal brotherhood, our empathy, which can overcome all barriers and reveal the true nature of men and women. As human beings we all share hopes, dreams, fears and wishes. In light of this we cannot be indifferent and passive in the face of suffering in those around us.

In these days, we celebrate the Holocaust Remembrance Day to remind ourselves of the terrible, unbearable loss of life caused by the Nazis and facilitated by those who kept silent, pretending not to see, not to know.

But where is the sense in recalling a past whose lessons we have failed to learn and which threatens to revisit? What sense is there in crying as we hear stories of the concentration camp survivors while we ignore the silent pain of those like Pateh Sabally, who felt so desperate he threw himself into those cold waters and received no assistance to speak of. Perhaps a hug, a friendly word, a gesture of humanity to console him would have been enough to save him, but we will never know this now that he is gone.