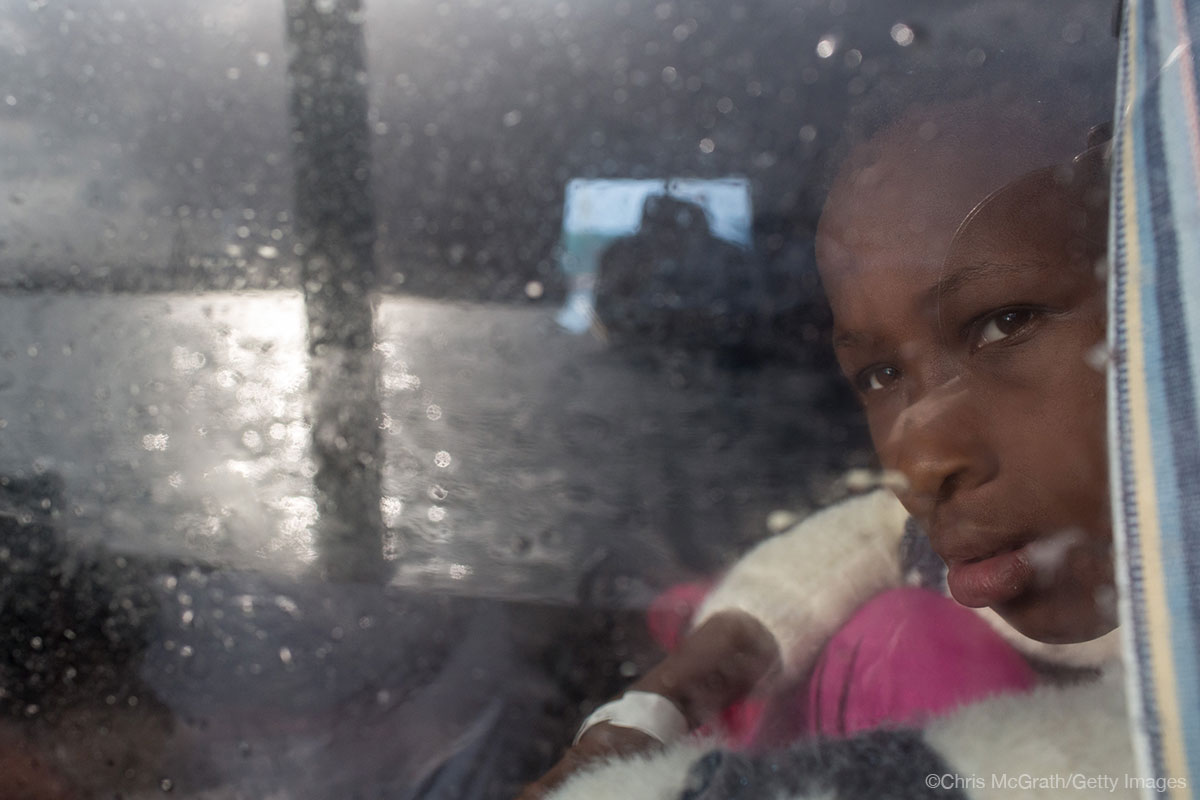 Posted at 09:00h in blog by admin
Reading Time: 3 minutes

With MOAS being at the forefront of the current humanitarian crisis delivering post-rescue care, I have experienced first-hand the appalling consequences of rape and impunity on women’s bodies. After being rescued, many women and very young girls -often under age- find out they are pregnant and, despite their silence and denial, it is not difficult to imagine how this happened.

In Libya female migrants and refugees become sexual slaves for armed militias or are constantly raped during their stay in so-called “connecting houses” before they board unsafe vessels to cross the Mediterranean Sea.

One of the most hidden aspects of war and armed conflict is their consequences in terms of sexual violence.

History has proven that women are an easy and widely attacked target in war-time, and their bodies sometimes becomes a battlefield to make an example for entire communities and crush resistance.

The horrific consequences have not been entirely explored so far for different reasons.

Victims are ashamed and find it difficult to report abuses since they also face social stigma.

Rape has serious consequences for victims’ health, not only because of unwanted pregnancies, but also because it spreads illnesses and infections at an alarming rate.

Dr. Denis Mukwege is a Congolese gynecologist who has devoted his career to healing victims of rape, mainly in the Democratic Republic of Congo.

But, his commitment to defend women’s rights and health goes far beyond national borders: his message challenges the entire world, and in 2014 the European Parliament awarded him with the Sakharov Prize for Freedom of Thought because of his fight to defend victims of rape.

The unprecedented scope of his work is not limited to healing physical wounds or violated bodies. He explores the psychological and social damage caused by sexual violence. Families are destroyed, communities uprooted, villages wiped away and survivors abandoned to their fate.

People are forced to leave their home and face an uncertain destiny: often rape victims -both male and female- are marginalised, and if they survive captivity with rebel fighters, are rejected by host communities due to the fear of them being spies or terrorists.

Female victims also fear being rejected by their husbands, so they are even more reluctant to report abuse.

Rape victims stop being treated as human beings, and simply become “the raped”.

Silence and denial, far from healing them, will only exacerbate their trauma, since they will keep their unspeakable truth inside their soul and never find a relief for their pain.

According to UN figures, 200,000 women have been raped in Congo during the long-lasting conflict across the country.

Yet, no figure will report the real extent of this phenomenon since many cases go unreported.

What kind of future is awaiting them?

What kind of destiny will their children have?

Will they ever find a place to call home, where they can feel safe and silence their awful memories?

But, what we know for sure is that impunity plays an important role in perpetrating these crimes. In the DRC as well as in Libya and Syria or Myanmar, rapists know that nobody will address a court, and they will never be punished. The violence becomes never-ending.

As for the current situation in Libya and other transit countries, a valuable solution is the opening of safe and legal routes to prevent smugglers from playing with people’s lives for their own financial gain.

At present this is MOAS’ main focus -besides our SAR activities at sea- because we deem it unacceptable that vulnerable people, particularly women and children, have to put their lives in smugglers’ hands.

On a larger scale, I agree with Dr Mukwege’s proposal to urge the international community to finally define rape as a weapon of war, causing major human rights violations. As previously done with anti-personnel mines, for instance, it is time to adopt clear guidelines to ban rape as a weapon of war and implement efficient actions to raise awareness on this underreported issue.

The world deserves a better future, and no prosperity can be achieved if female bodies are considered a target of war with impunity.