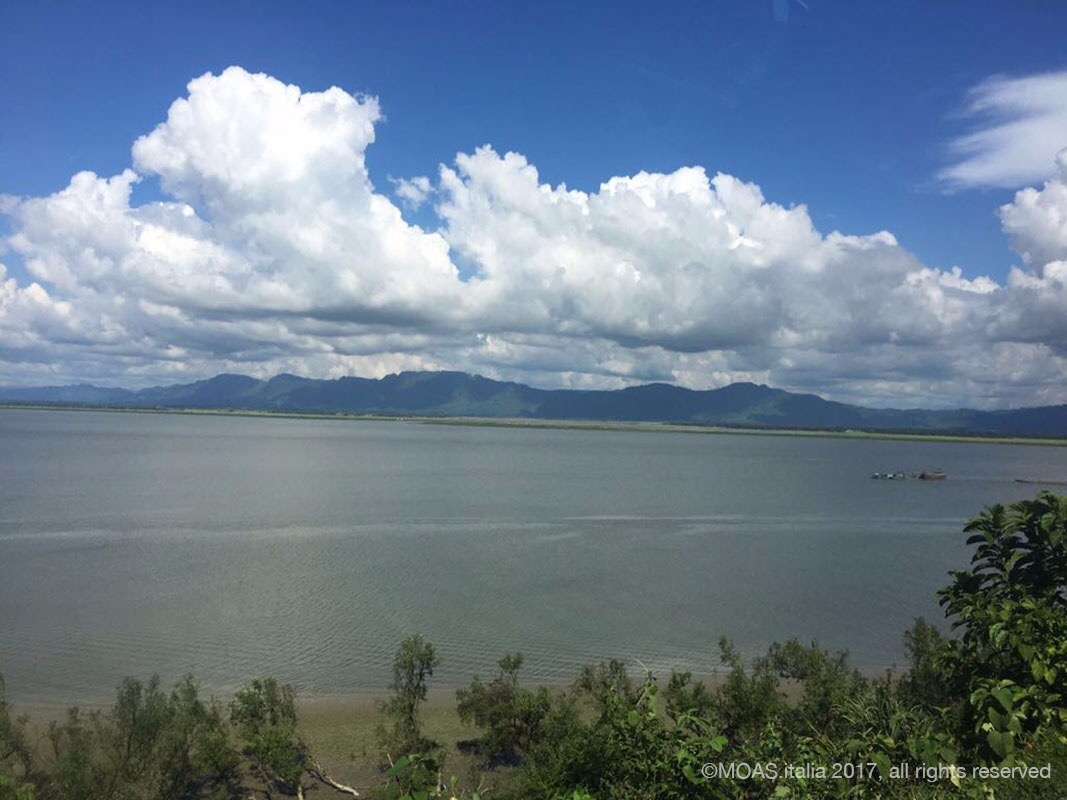 “Everyone has the right to freedom of opinion and expression; this right includes freedom to hold opinions without interference and to seek, receive and impart information and ideas through any media and regardless of frontiers” Universal Declaration of Human Rights, Art. 19

On November 2nd we observe the International Day to End Impunity for Crimes against Journalists, officially acknowledged by the United Nations. On that day, the Committee to Protect Journalists issues a yearly report about unsolved cases involving journalists who were killed due to their work and investigations. To be considered “unsolved” a case has to have no convictions, meaning that the perpetrators have gone unpunished. There is a global consensus that impunity is a triggering factor for escalating violence, and this applies not only to journalists, but in every field, as previously discussed with regards to rape or human trafficking.

In the 2016 report, Somalia ranked as the country with the highest number of journalists killed with impunity, followed by Iraq, Syria and the Philippines. All of them are countries ravaged by long-term conflict and instability, which seem to fuel a widespread drive to silence free voices. Nevertheless, in peaceful countries journalists may also be killed for doing their job, as demonstrated in a different report about journalists killed in 2016.

The International News Safety issued a document reporting on this phenomenon, highlighting that 115 journalists died in 2016 simply because they were investigating and undertaking their work with honour and discipline. However, around half of them were not operating in war-torn countries, but in an allegedly peaceful environment. 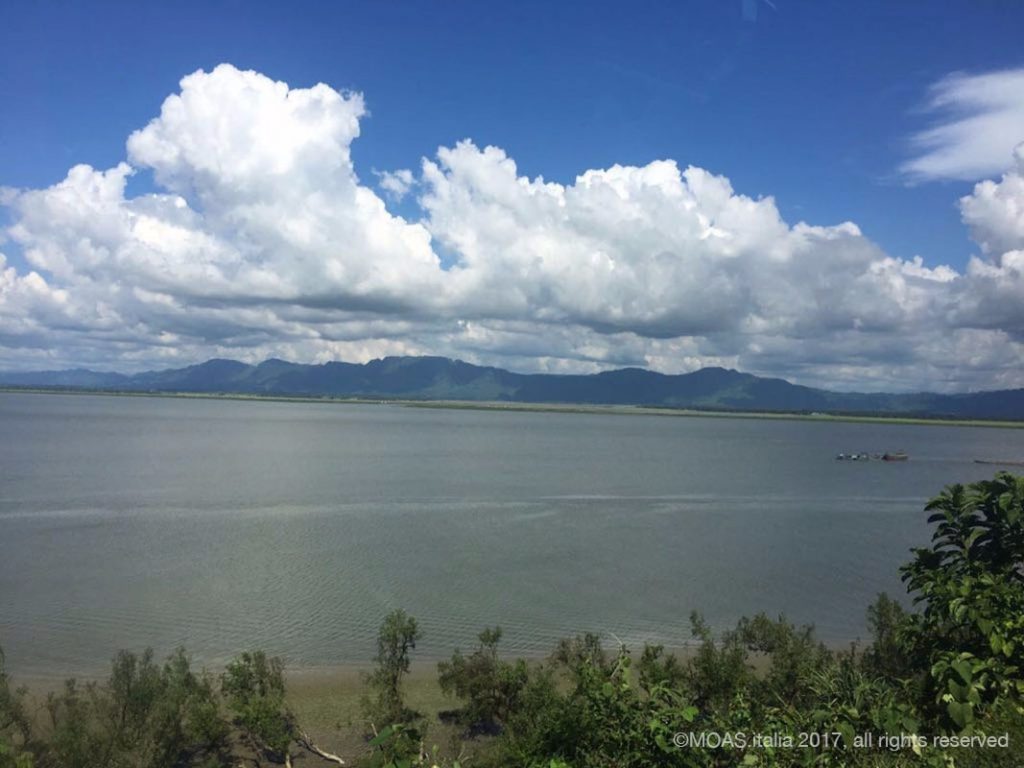 Reporters without Borders has documented 74 killings of journalists and reporters last year, saying that they were “deliberately targeted” in order to silence them and their investigations. These barbaric attacks on the freedom of press and expression are not only condemned because they use murder to hide potentially uncomfortable truths, but also because they deny our own right to a free press.

Safeguarding the right to freedom of expression means protecting our own right to understand the world we live in from different perspectives, accessing different sources of information and considering the same issue from various angles.

Violence is never a solution, no matter what is at stake in journalists’ investigations.

This is why I am deeply saddened by the atrocious and unjustifiable murder of the Maltese journalist Daphne Caruana Galizia who recently died in a car blast, bringing to my mind other horrific deaths experienced in the recent history of my homeland, Italy, and around the world. On the same day, it was announced that two Kurdish reporters died from injuries sustained in a targeted car blast. They had been covering civil displacement in a Syrian city ravaged by war and conflict, foregrounding the fate of local people. Only one month before, at the end of September, a 23-year-old Syrian-American journalist was killed in Turkey with her mother. They were both activists who openly spoke out against the current Syrian regime.

Every time someone is killed while doing their work, everyone should feel the pain of such a loss.

Every time violence wins over justice, we are planting the seeds of future marred by further violence.

In light of this, I hope that they have not died in vain, but that their deaths will guide us along a more luminous path to discover and value the truth, as well as the importance of a job committed to shining a light on the surrounding world.

Let’s keep on writing and speaking up to defend the freedom of speech, giving a voice to the voiceless. They cannot kill us all.