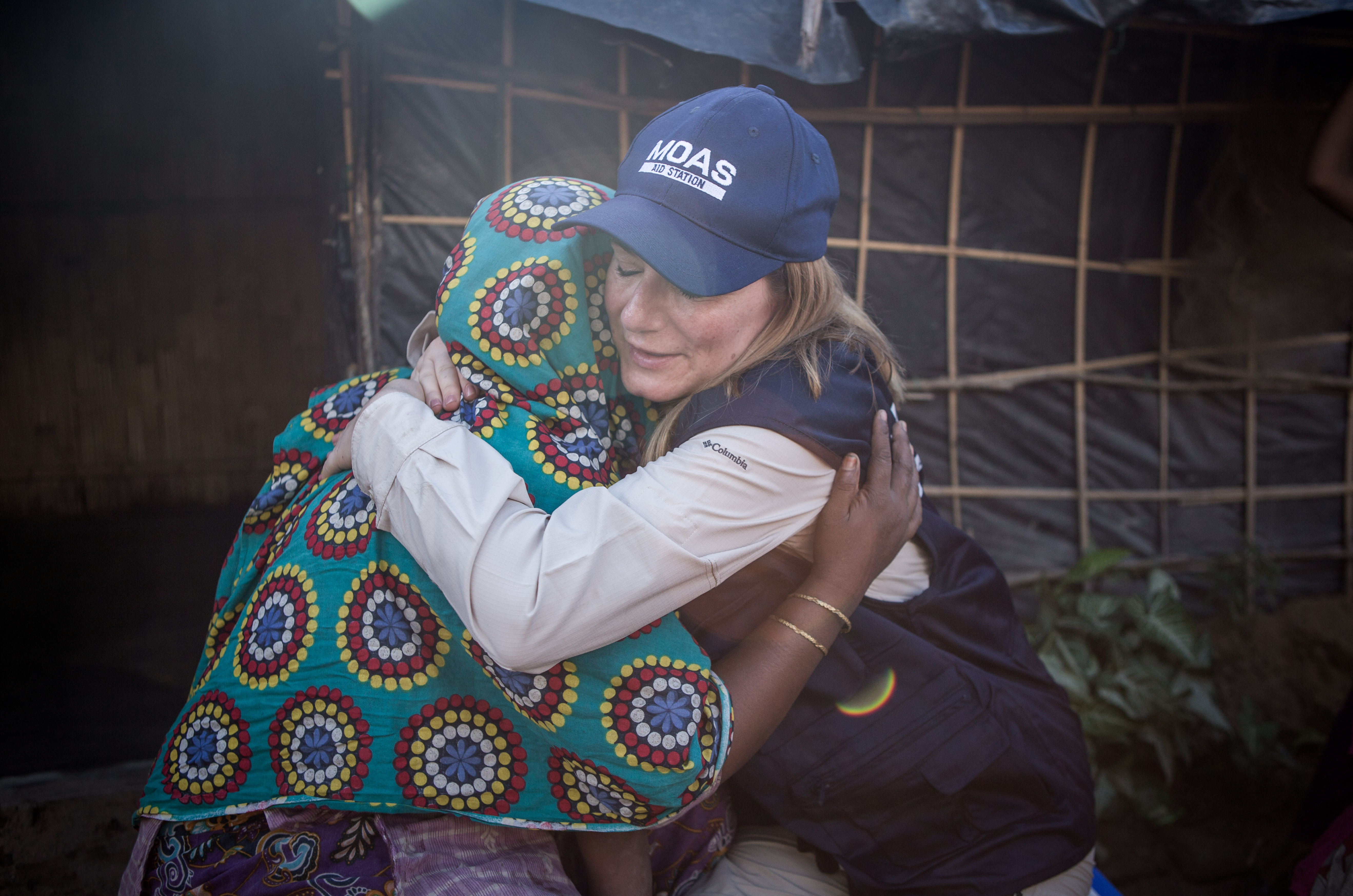 11 Jan 2018 Peace is everybody’s right, and migrants are valid resources for our shared society

“On International Migrants Day, we recognize the contributions and celebrate the vitality of the world’s 258 million migrants.” This is how Antonio Guterres, Secretary General of the United Nations, opened his message on December 18th, before outlining a fundamental requirement for an honest and rational discussion about the epoch-defining phenomenon that is global migration: a recognition of the indisputable economic, social and cultural benefits generated by migrants. On the same day, IOM Director General Swing stressed that we live in a world where only “a privileged elite” can move freely and safely.

As for the second point, its fatal consequences are laid out before our eyes, and with MOAS we have highlighted them for years. The fact is that a smaller and smaller part of the world’s population is able to travel and move freely from one place to another, while those fleeing conflict, violence and persecution have to rely on unscrupulous smugglers. It’s smugglers who benefit from institutional and legal failings, condemning a growing number of desperate people to a hell of violence and abuse, despite the theoretical protection enshrined in international law.

Guterres is not alone in calling for urgent change to the narrative around migrations, which are too often viewed in light of their negative consequences, without any focus on positive dimensions. In the last three years, with MOAS I have been at the forefront of two major humanitarian crises, first in the Mediterranean and Aegean and now in Southeast Asia. I have seen with my own eyes the atrocious consequences of that political and institutional short-sightedness which tries to handle migration flows by denying them or treating them as emergencies. During our SAR missions, I navigated a sea of turbulent emotions together with those we had rescued – whose lives had hung by a thread, who had lost a husband or son, who had seen a friend or brother drowning in front of their eyes. Out at sea I shared tears of joy and pain, of hope and relief, of fear and happiness. But above all, listening to the stories of those rescued, I understood their determination to positively channel their pain and escape from a homeland where they could no longer live. I met engineers, doctors, lawyers, teachers, artisans, mechanics, singers, hairdressers, beauticians and women who had always taken care of their families. Certainly, none of them could ever have imagined being treated as a burden or a problem, nor that war could deprive them of the chance to rebuild a decent future. 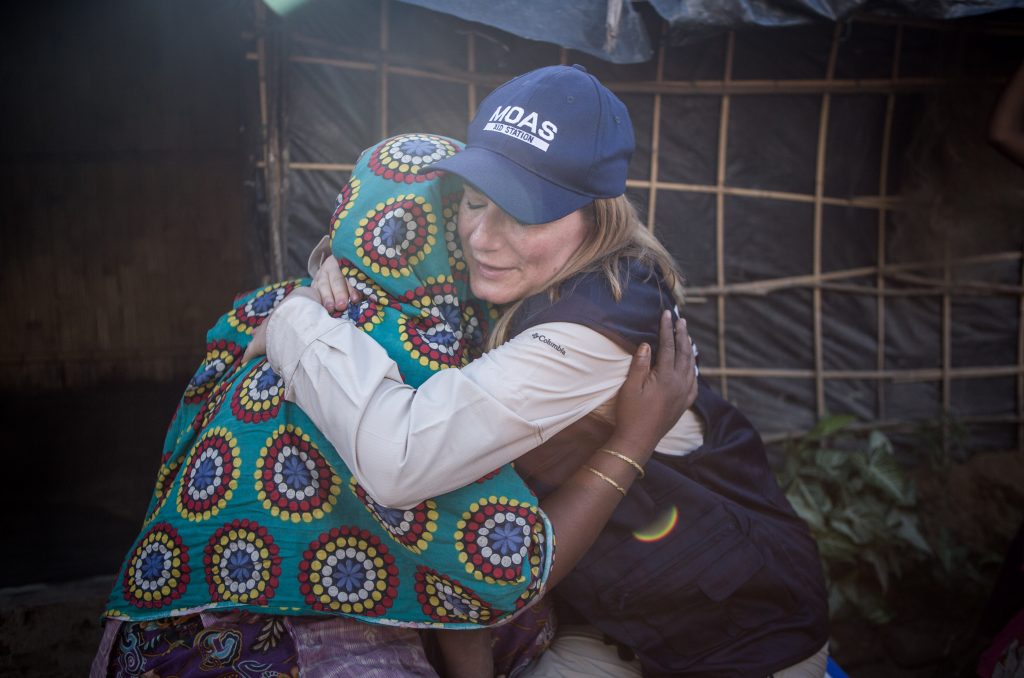 A Rohingya mother during my first stay in Bangladesh

Pope Francis, too, has often focused on migrants, many of whom are victims of unspeakable violations, and all of whom should be supported in reshaping their new lives within communities that can be enriched by their participation. We should all bear in mind the Pope’s message for World Day of Peace, as anti-migrant propaganda continues to question the need to welcome people who flee their homelands. We should also bear in mind that peace is everybody’s right, and if by some it is taken for granted, to others it is a dream for which to risk their lives on long and perilous journeys.

I wish that this new year may be a year of peace, welcome, brotherhood and hope, and that we may rediscover the joy of meeting new people and giving back dignity to every human being, because all human beings carry inside them a fragment of the divine salt.

Dignity has no nationality.