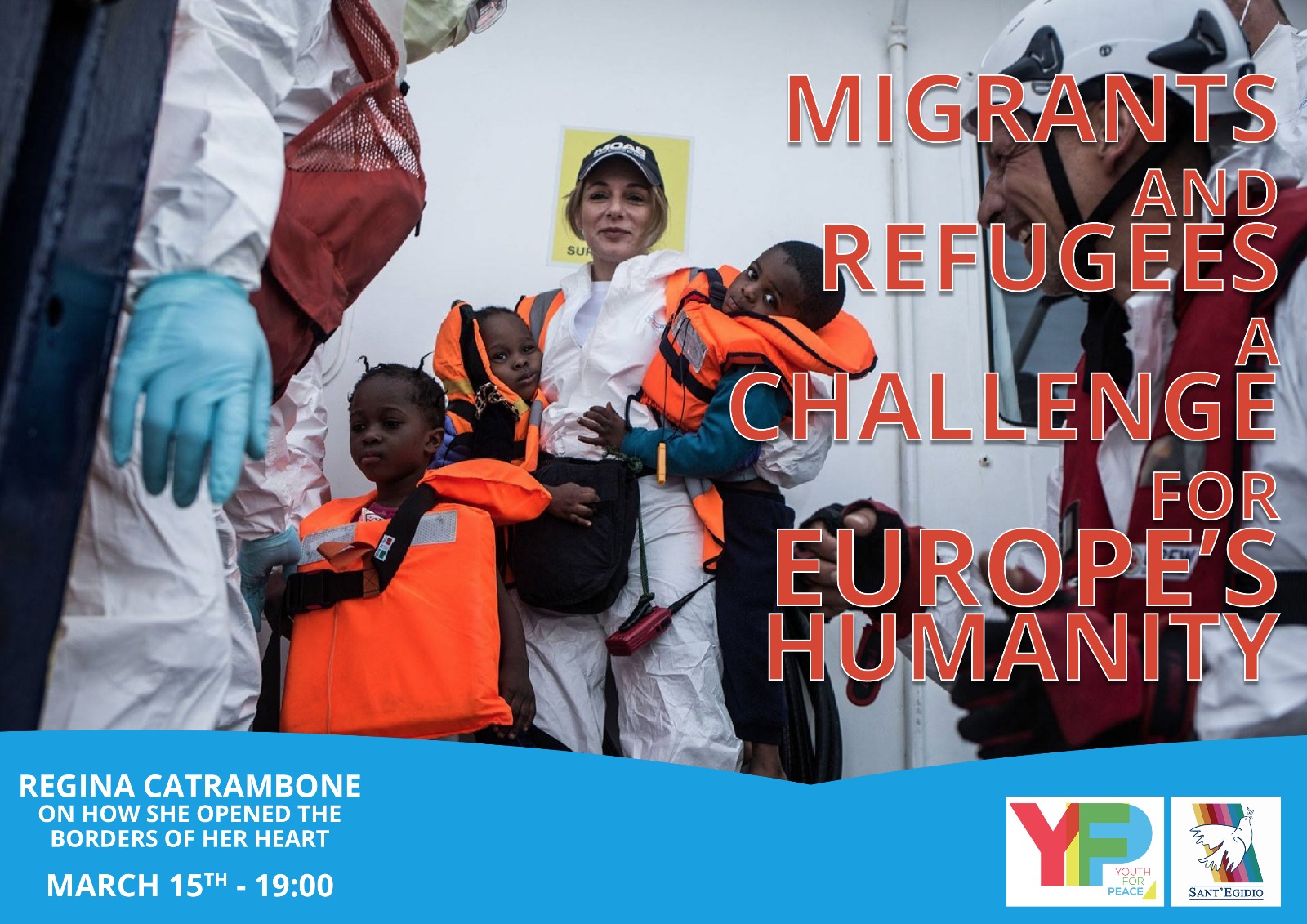 23 Mar 2018 Opening the doors of our hearts: a meeting with the Youth for Peace in Antwerp to explain MOAS’ mission to assist Rohingya refugees in Bangladesh

On March 15th, the Youth for Peace of the Community of Sant’Egidio invited me to give a speech in front of university students and professors willing to learn more about MOAS’ mission and current migration flows, which represent the biggest challenge of our era.

Last September, I met the Belgian President of Sant’Egidio, Hilde Kieboom, at an event called “Paths of Peace” in Münster, where I explained the challenges we had faced during three years out at sea and introduced our newly-launched mission in Southeast Asia. So, Ms Kieboom promoted another occasion to exchange ideas and foster dialogue, in order to raise awareness about the Rohingya’s daily tragedy both in their country of origin, Myanmar, and in their country of arrival, Bangladesh. Apart from figures and statistics, it was fundamental to explain what our medical team does on a daily basis to bring free assistance and medical care to this persecuted minority, whose suffering seems endless. In both our MOAS Aid Stations, in Shamlapur and Unchiprang, we treat the wounds and scars of those who escaped by miracle from their homes, set ablaze by the Burmese army, and survived violence followed by a desperate and dangerous journey. Between mid-October and the end of February, our primary health centres have assisted almost 48,000 patients, of whom43% are female and 41% are children. In many cases, we treated new-born babies and mothers who had never seen a doctor before or provided urgent and vital medical care. 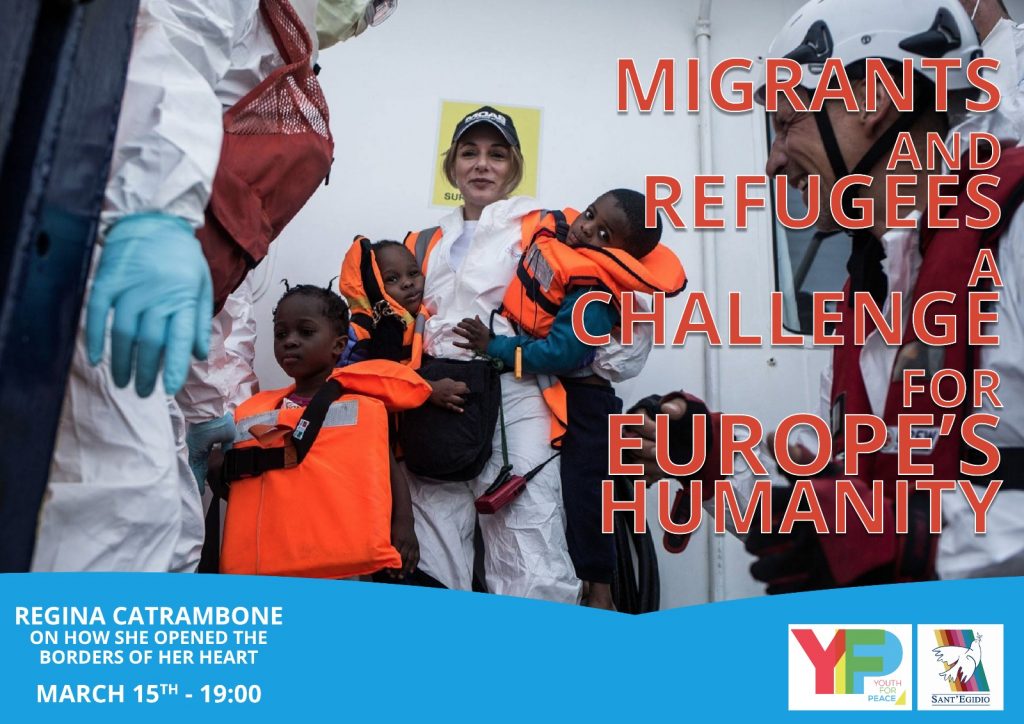 On this occasion, I also highlighted the upcoming challenges linked to the monsoon/cyclone season and to the sustainability of our mission. Monsoons and cyclones are extreme weather events which regularly hit Bangladesh; over the past years, they have caused enormous damage and claimed the lives of many. But this year, concerns are even greater due to the current emergency and to the overcrowding of refugee camps and makeshift settlements where Rohingya people are now living. Since last August 25th, almost 700,000 people are believed to have arrived in Bangladesh after clashes and violence erupted in Myanmar, and they add to previous influxes dating back to the 1970s and 1990s.

The audience was deeply moved by MOAS’ stories and testimonials proving the suffering of this unfairly persecuted people, and I was glad to give voice to the thousands of Rohingya brothers and sisters almost forgotten by the international community. Additionally, the representatives of Sant’Egidio Youth for Peace also shared their experience and expressed their huge concern in seeing their country ravaged by racism, xenophobia and a lack of openness to others. As they stressed the need for positive examples and inspiring experiences to enhance dialogue and mutual knowledge, Pope Francis’ words came to mind. In 2013, the Pope appealed to the international community to avoid the globalisation of indifference, encouraging my family to take action and serve our brothers and sisters in distress. Today, he is calling for the “globalisation of solidarity”.

In such dark times, when violence and conflicts are on the rise, it is essential to focus on what unites us and unceasingly defend the rights and dignity of each victim of violence. For over a year, solidarity has been a major target of criminalisation, and the consequences are before our eyes: we forget the deeply human and dramatic dimension of uncontrolled migration when there are no safe and legal routes for the most vulnerable people.

After meeting students and professors so interested in migratory flows and in the Rohingya community seeking sanctuary in Bangladesh, I truly hope that we can still build a fairer and more welcoming world and walk along a common path of mercy, faith, ethics and help to our brothers and sisters. Only by doing so can we pull down mental and emotional barriers to open the doors of our hearts. Let’s build bridges, pull down walls and open our arms to welcome everybody. 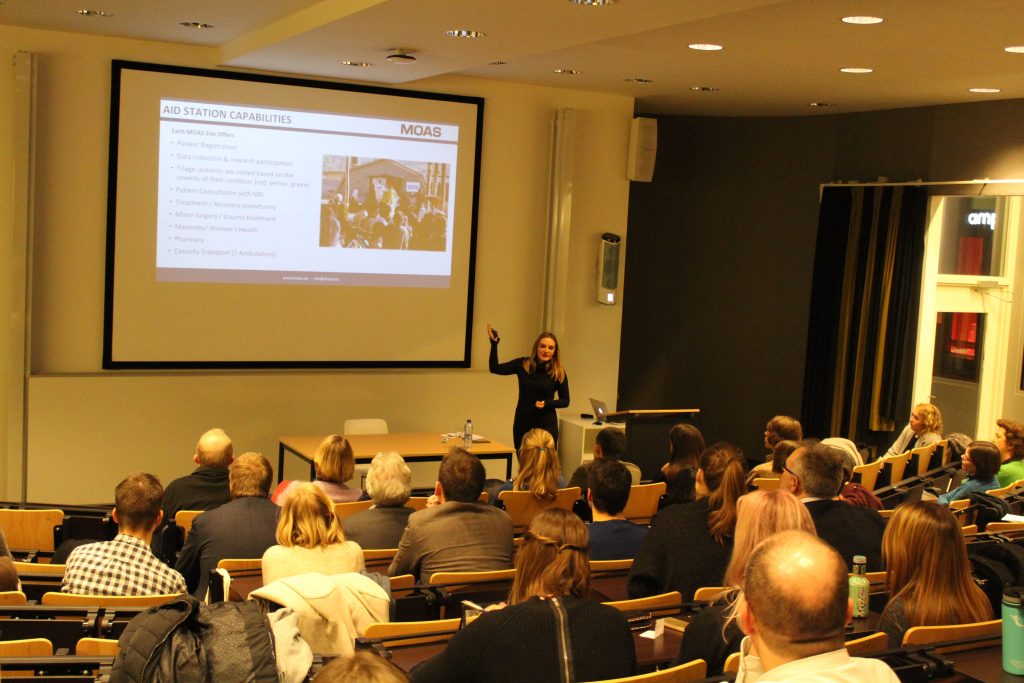