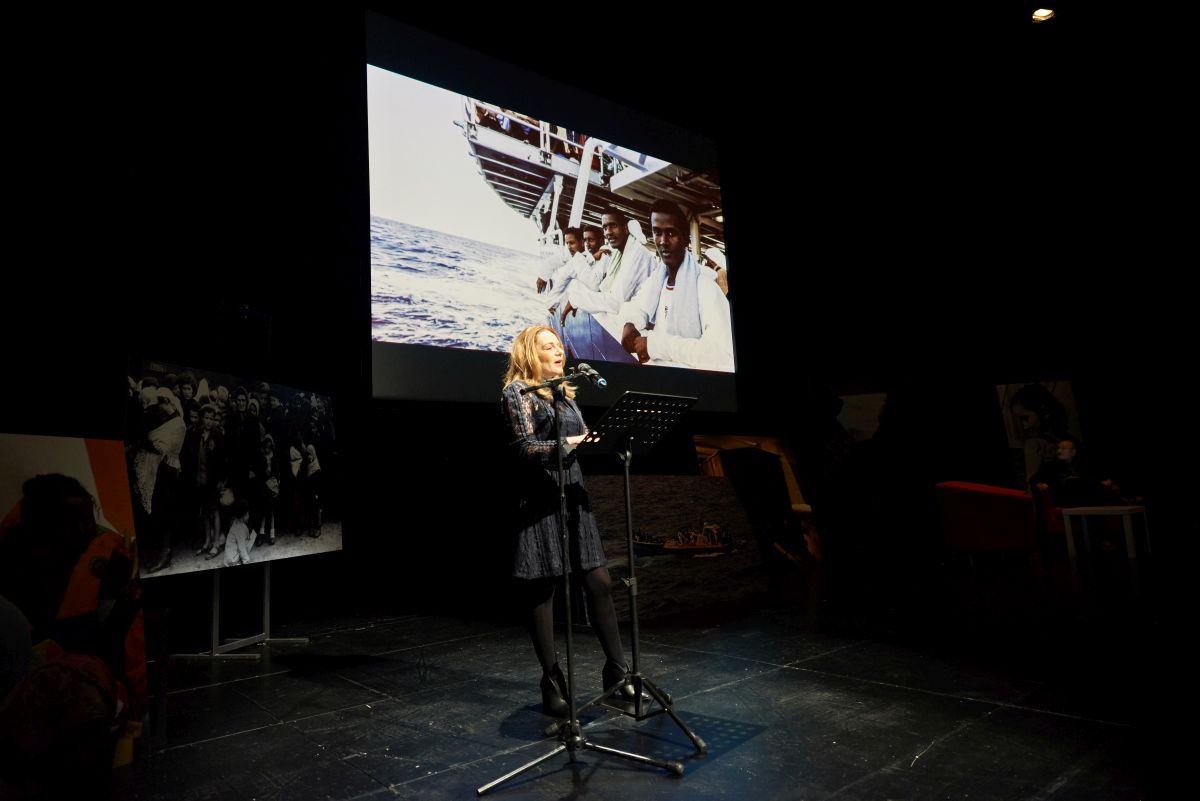 Posted at 15:59h in blog by admin
Reading Time: 4 minutes

“Europe is gradually being turned into one big prison camp. We will all end up facing the same fate. I wonder who will escape the camps, since history keeps following the same paths” – Etty Hillesum

I decided to start this piece by quoting Etty Hillesum, a Dutch woman who died in Auschwitz concentration camp in 1942. This well-known writer died because she was a Jew in a time when Nazis had decided that Jewish people didn’t deserve to live.

Her letters and diaries touch our hearts and open our eyes to one of the most painful moments in human history.

Moreover, they depict a scenario terribly similar to our reality today. More and more walls and fences are built to prevent the entrance of migrants, threatening Europe’s project of shared solidarity.

In the summer of 2013, Pope Francis decided to visit Lampedusa on his first official trip and warned against the “globalization of indifference”. He urged the entire Christian community to challenge indifference to the suffering of those who were dying at sea while looking for a better life.

Following that speech, in October 2013 a shipwreck took place in front of Lampedusa, killing 368 people. They drowned just in front of the Rabbit Beach, a famous tourist destination.

I was deeply affected by the images of the recovered bodies lying on the pristine white sand. In 2014 my husband Christopher and I decided that we could no longer stand by in the face of such a terrible human tragedy. We decided it was time to act, as we both believed that nobody deserves to die at sea.

People were continuing to drown so we quickly needed to find a boat for our search and rescue mission. In Virginia we found the Phoenix, a 40m vessel which we equipped with two dinghies, life-jackets, blankets, water and a first-aid clinic with the equipment to deliver post-rescue care. A highlight for us was a helipad specifically designed for use with search drones, which became MOAS’ eyes to find the people who needed our help. Since November 2015 we have used a second vessel, the Responder. 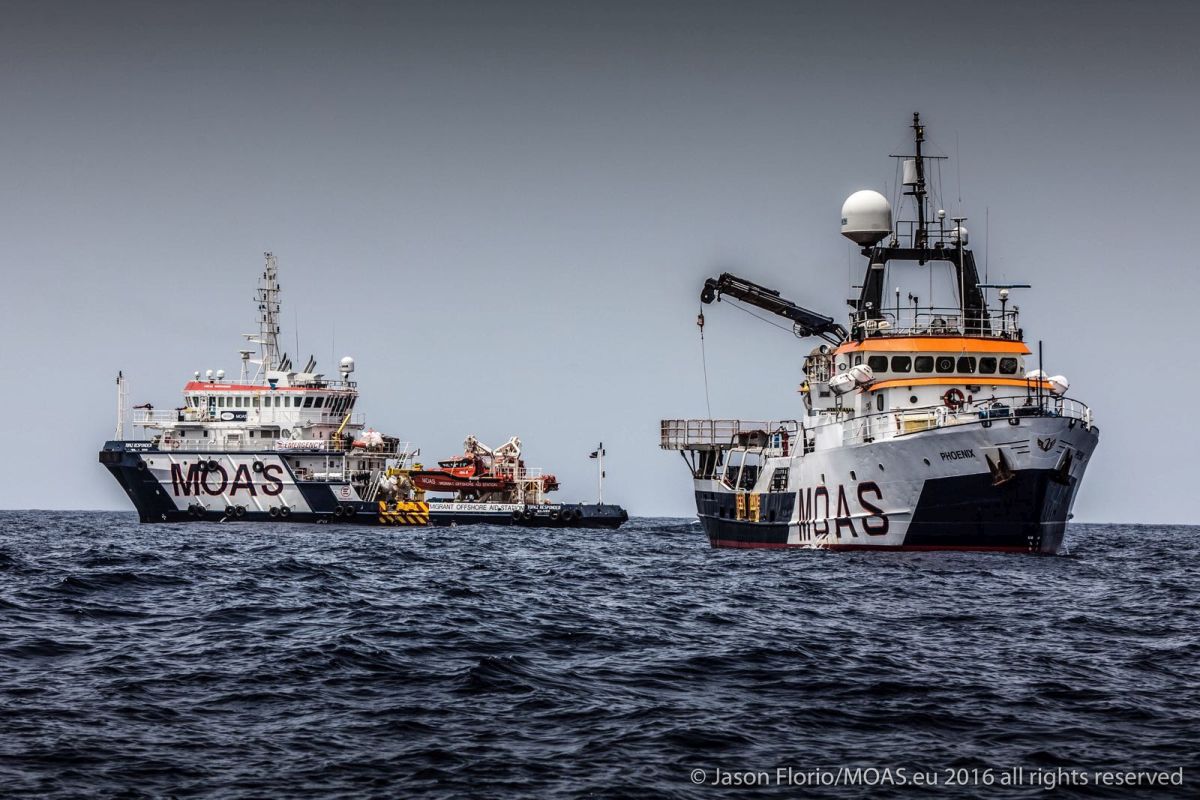 While Christopher and I were fully aware that we didn’t have the solution to the humanitarian crisis in our hands alone, as entrepreneurs we had the experience and know-how in assisting and insuring people which we could use to save human lives.

We also wanted to shift the focus of the media and humanitarian organizations from the situation on land to the sea, where people were silently drowning. Moreover, we intended to set an example for others to follow.

From our very first SAR mission until the latest one, which ended in December 2016, the MOAS team has saved more than 33,000 lives and we have been an example to the many organizations that now patrol the Mediterranean Sea.

MOAS provides the evidence that we can all contribute through mercy and solidarity in rescuing those who risk their life in search of safety.

The latest IOM figures state that around 5,083 people have lost their life during the sea crossing. These fatalities occurred despite the tireless work of those engaged in rescuing people at sea.

In light of this, MOAS is actively working to create humanitarian corridors together with other organizations. Humanitarian corridors would avoid the loss of life at sea and help eradicate smugglers’ deadly business. Moreover, they would also help in managing migration flows. 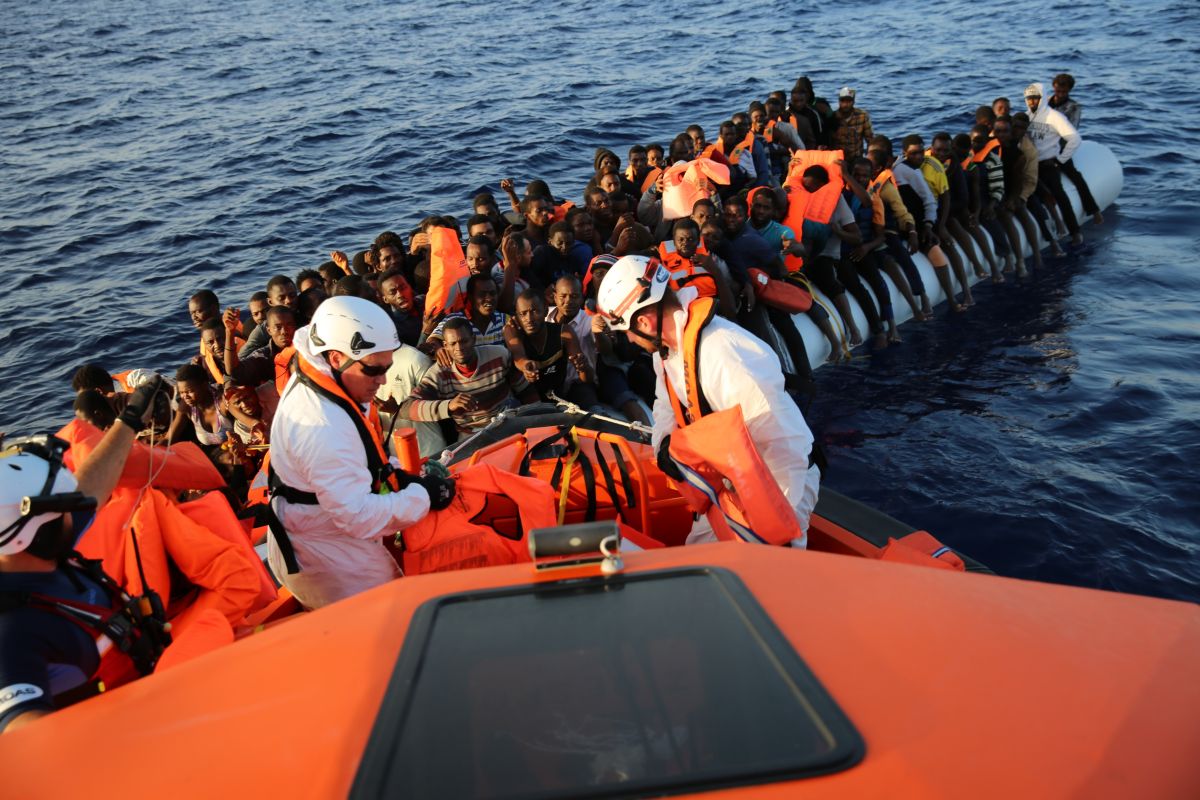 MOAS will follow a valuable example set by the Community of Sant’Egidio with Caritas, Federation of Evangelical Churches and Waldesian Church as well as the Italian Ministry of Interior and Foreign Affairs.

This project identifies vulnerable groups of people who are granted legal and safe access. The ultimate goal is to stop considering migrants as a problem rather than as people with skills and talents, through which we can together improve our shared world.

Physical and emotional distance does not help us to solve the current humanitarian crisis through the building of real and imaginary walls. When politics is not able to find long-term solutions, entrepreneurs and civil society have to use all their talents and resources to safeguard human life.

If we are not part of the solution, we risk becoming part of the problem.
The current migration crisis is the biggest humanitarian catastrophe since World War II. You can help us by donating or supporting our campaign to open humanitarian corridors in order to provide people fleeing war and persecution with safe and legal routes. 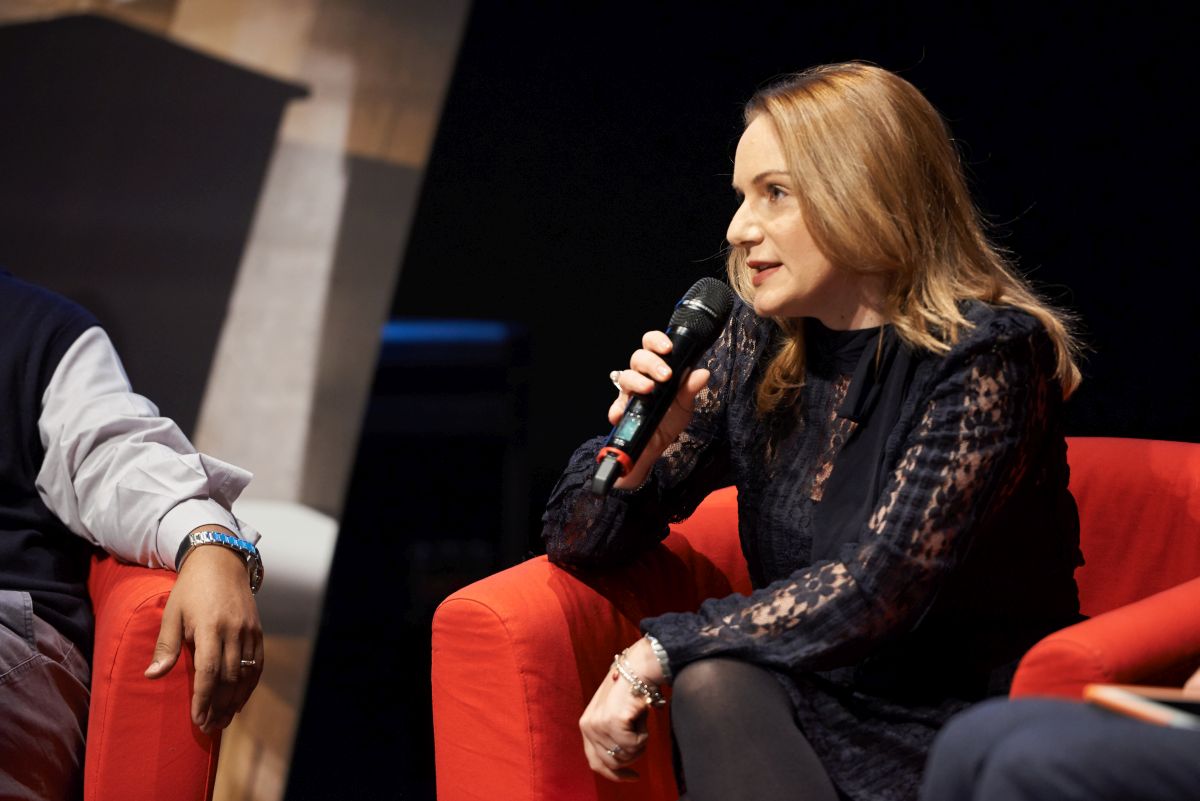