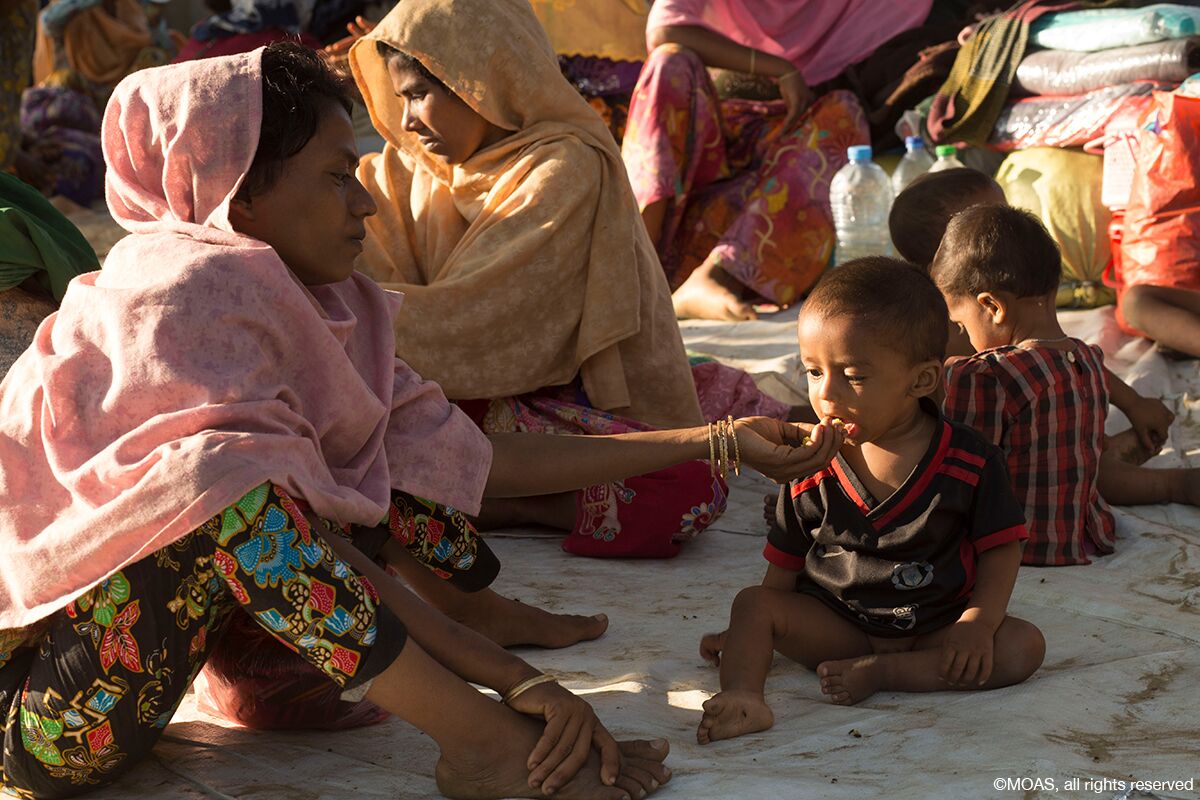 20 Nov 2020 Nasrin Sotoudeh. The courage and hope of all women

On 7th November, the news about the release of Nasrin Sotoudeh was joyous, for a moment, for me and all those who have followed the sad story of the Iranian lawyer and human rights activist who was imprisoned in 2018 and condemned the following year to 30 years in prison and 148 lashes. A verdict meant to silence and interrupt her stubborn and pacific commitment to human rights, to the freedom of women who protest against the obligation to wear the hijab and against the death penalty.

The joy I felt, however, disappeared quickly as I found out that it was a temporary permit given due to Nasrin’s precarious health conditions after her hospitalisation as a result of a 6-week hunger strike. A protest that the activist initiated to challenge the inhuman conditions in which political prisoners in Iran are forced to reside in and the increased risks caused by the spread of the COVID-19 pandemic in a context of overcrowded spaces.

Nasrin’s precarious health condition was also highlighted by the UN High Commissioner for Human Rights Michelle Bachelet, who, in a statement on 6th October, expressed her deep concern for the situation of human rights defenders, lawyers and political prisoners detained in Iranian prisons, and called for authorities to release them in these times of the pandemic. In her statement, the High Commissioner also gave a special mention to Nasrin’s health conditions and life.

Besides the deteriorating health conditions in the prisons as a consequence of COVID-19 and Nasrin’s state of health, further pressures have been put on her family to disrupt her protests. A few months ago, her 20-year-old daughter, Mehraveh, was arrested and then released by Iranian authorities following accusations of assaulting a prison guard.

Nasrin’s words, shared through her Facebook page, once again instil us with a strong feeling of courage and hope:

With your love and care, I have returned home on medical leave to pursue my treatments. Every day that I spend out of prison, I am waiting to hear the news of the release of all political prisoners.

I’d like to express my gratitude for all national and international organizations in Iran and abroad, Bar Associations in various countries, human rights organizations as well as different individuals such as artists, writers, politicians, civil rights activists, defenders of human rights, news outlets and my dear colleagues around the world. It is because of your love and support that political prisoners can endure prison.

Hoping for the release of all political prisoners

In the meantime, the municipality of Bologna, just like Palermo has done, recently celebrated the awarding of honorary citizenship to Nasrin “for taking a stand, at the cost of personal safety, to protect the rights of Iranian citizens who are victims of judicial abuse and political arbitrariness, according to principles and ideals that reflect the founding values of the city of Bologna”, which was received on behalf of Nasrin by Sohyla Arjmand, human rights activist, at the official award ceremony.

Nasrin’s commitment and resilience, in these days, intertwine in my mind with Kamala Harris’ story, the first female vice-president in the history of the United States. The two lawyers, Nasrin and Kamala, never stopped fighting for human rights and especially for women’s rights. Both of them remind us every day, through their actions and their choices, that every woman should “dream big and with ambition by looking at herself like others never did”. Kamala’s words on her first speech after the election, addressed to all girls and women, push us to commit and hope that, despite the multiple obstacles on our way, our determination can make our objectives happen.

The hope of every woman today is to see Nasrin finally free and to rejoice like we did for Kamala’s election result.