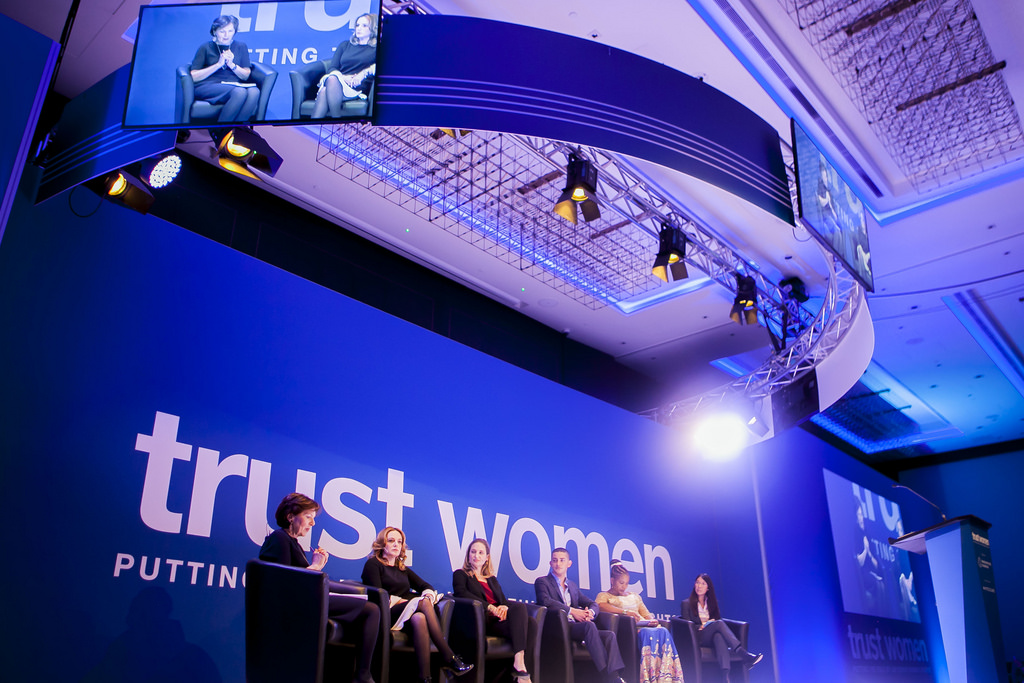 Posted at 13:29h in blog by admin
Reading Time: 4 minutes

On 30 November, I had the great opportunity to give my own contribution to the TrustWomen event organized by the Thomson Reuters Foundation in London.

I was participating in a panel dealing with the topic „Migrant Crisis or New Normality“ and had the opportunity to listen to the challenging stories told by the other panelists: Dr. Joanne Liu (International President of MSF), Chaker Khazaal, Princess Inyang Okokon, Hillary Margolis.

At the start of the event I was asked which was the most impressive or striking experience since MOAS was founded, and this gave me the chance to introduce our project. Our main goal in creating MOAS was to shift the media’s attention from land to sea. At that time, all eyes were focused on the harbours where migrants were disembarked, and little attention was devoted to the crossing itself. Three migratory season later, we have achieved our goal and more. Not only have we managed to shift attention to the perilous journey, but we have also set an example for other organisations to follow.

We also wanted to inspire civil society to act rather than wait for a political solution. We could not just watch as people drowned at sea, so we took action in order to fill a gap in the process. Now there are more and more organisations out at sea involved in search-and-rescue efforts. We are glad to have inspired their efforts.

MOAS is about the right to life for people coming from conflict and war-torn areas.

We are well aware of how vulnerable the people we rescue are, and it is for this reason that throughout the years we have devoted special attention to post-rescue care thanks to our partners MSF, Emergency, the Italian Red Cross and the International Federation of Red Cross & Red Crescent Societies. Physical wounds are easier to treat and to recover from.The wounds that are harder to treat are the ones that cannot be seen, the ones hidden in their hearts and souls .

Over the last 3 years the drones we use have been our eyes and have allowed us to expand our operational area for many miles. Originally designed for military purposes, they are a fundamental tool in our search and rescue activities. We believe the positive use of technology; we don’t want to dismiss them despite the high costs to run them, but instead we hope to inspire other people to also make use of technology to save human lives.

Every time I am onboard with our crew and we save 400 people thanks to those drones I ask myself: What’s the price of human life? How much is a human being worth? How can we compare human life with the costs for running our drones aimed at spotting boats in distress? We simply cannot. We cannot be so cynical to put a price on human life. 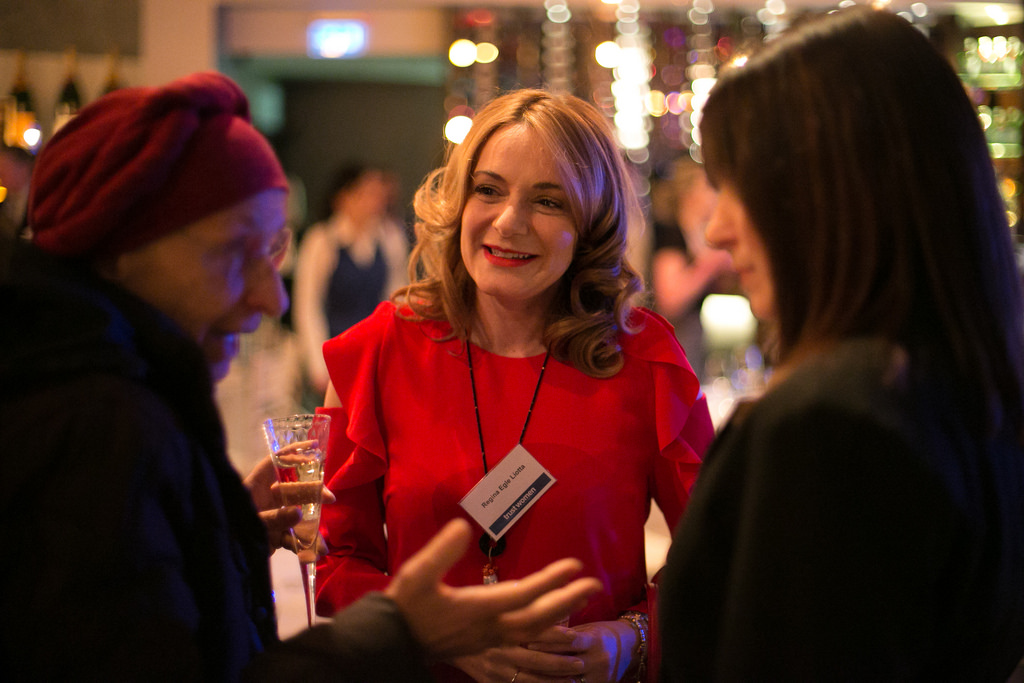 Asylum-seekers, refugees, economic migrants…No matter what terminology is used to describe them, to us they are simply people and people do not deserve to die at sea while searching for a better life and future.

MOAS has also been exposed to fierce criticism and we have been constantly accused of being human traffickers or of facilitating the deadly business of human smuggling. The fact is that migrants are desperate to attempt the lethal journey, whether someone will save them or not. In light of this we are glad that we have been able to raise awareness and motivate civil society members to play their role. We must really start to look at people in terms of their talent and skills, not as a problem to be solved. Every person is an unprecedented gift and -especially after surviving the desert and the sea journey- their motivation to be successful is unyielding. So, we all have to support and welcome them in the most appropriate way. We must provide them a chance so they can integrate and give their own contribution to our shared society.

The panel I was invited to was also addressing the issue of resettlement and relocation. Great words, poor practice though. My experience with MOAS showed me that all rescued people disembark in Italy -sometimes 6000 per day- and this leads to enormous problems because of different factors. One the one hand, the Dublin II Agreement -which urgently needs to be amended- obliges people to ask for asylum where they arrive. On the other hand, borders are now closed and people are stranded somewhere with no appropriate support.

Our suggestion in this respect involves acting in multiple directions: a long-term improvement of the living conditions in the countries generating the highest number of refugees, a better definition of relocation / resettlement procedures and the opening of safe and legal routes. Three migratory season ago -at our very beginning- we would have never imagined to still be operating in the Mediterranean now and for sure nobody could expect 2016 to be the most lethal year so far. In 2016 over 5000 people lost their lives at sea. According to FRONTEX figures, 25% of the rescue activities are carried out by civil society missions, which is a positive thing, but we should always bear in mind that the ultimate solution can only be found in agreement with political institutions.

MOAS is convinced that only empowering entrepreneurs and people living in poor countries would help to eradicate massive migration flows by removing their triggering factors. But to do so, we need brave investors willing to face this challenge and cooperate with those governments already operating in Africa through monitored projects. Our crew -while collecting stories after rescuing people- is often told that migrants would not leave their own country, if they had appropriate living conditions, adequate schooling systems and decent jobs. 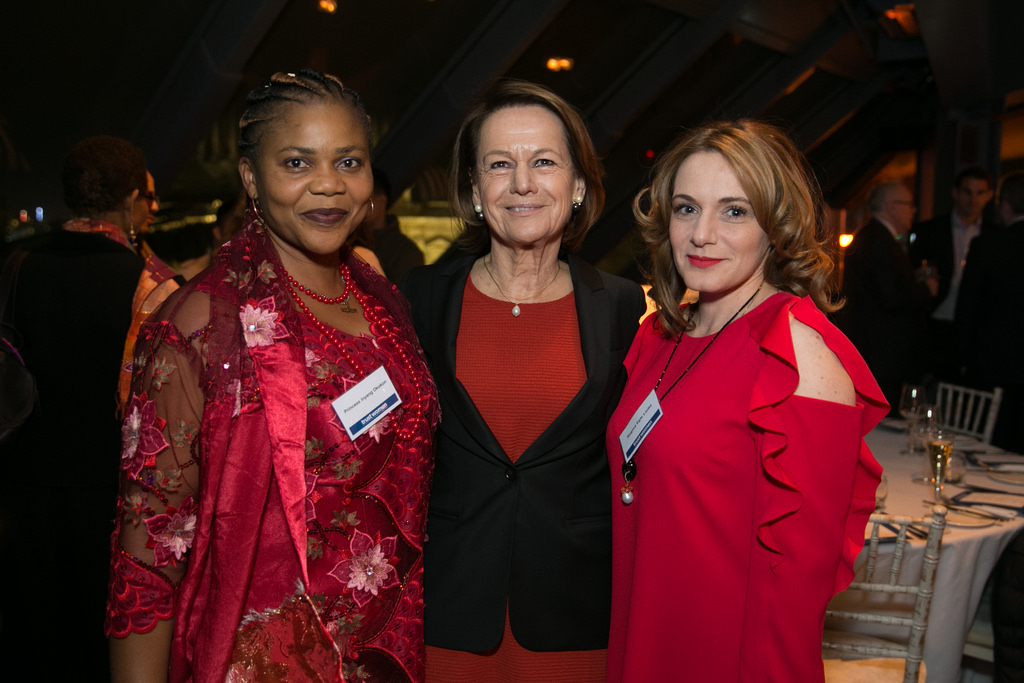