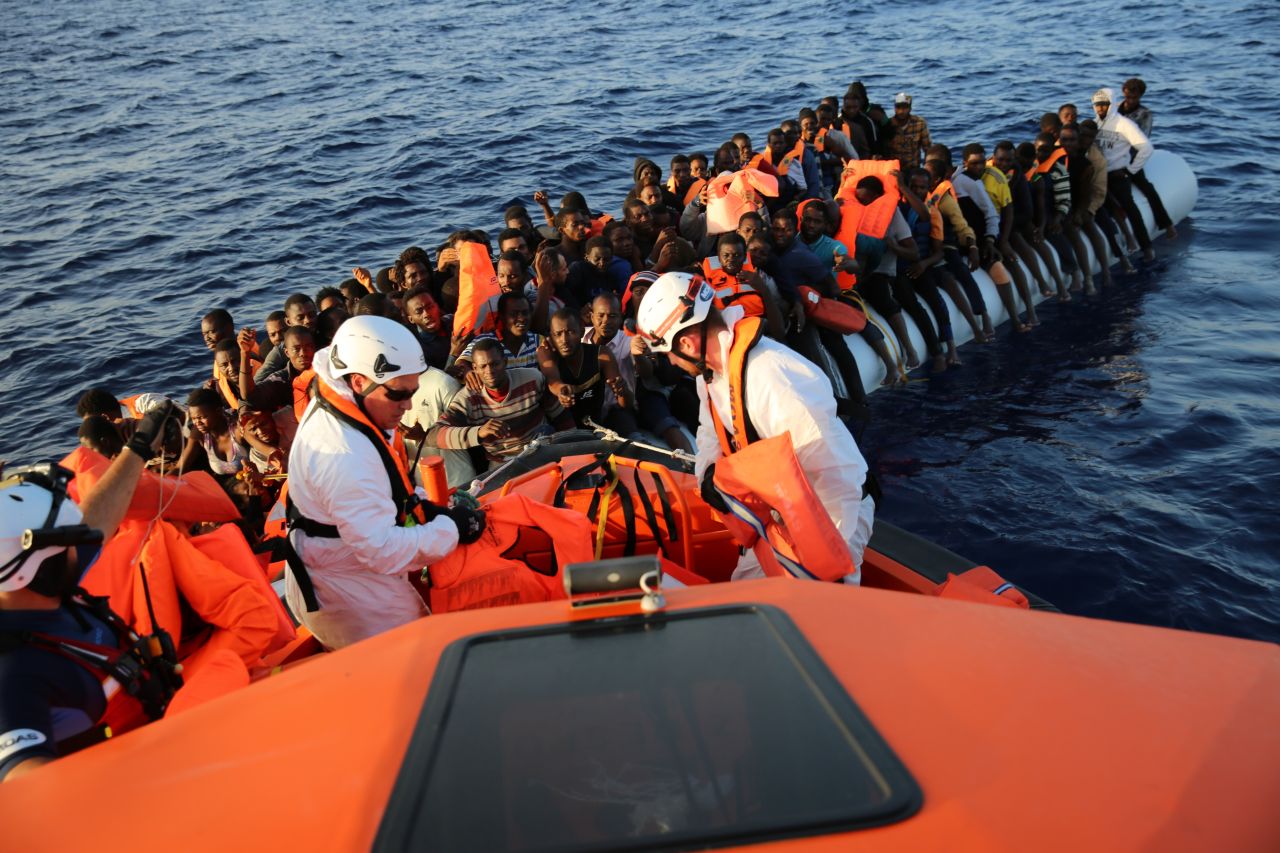 09 Jun 2017 Wonder is the beginning of knowledge

Posted at 13:31h in blog by admin
Reading Time: 3 minutes

“You know your work, but you want to engage them, you want to know them, and I think this is the best part”

This is a quote from the MOAS documentary, “Fishers of Men”, where I talk about MOAS’ inception together with my husband Christopher and our daughter Maria Luisa. Throughout the documentary we explore the steps from MOAS’ creation as an idea to its rescue missions in the Mediterranean and Aegean Sea.

That quote sums up our vision, which goes beyond our humanitarian activity that is dedicated to saving lives at sea and providing post-rescue care. Our teams do not only assist vessels in distress, before it is too late.

Our teams do not simply rescue people of different age, origin, language, culture or religion, who share the bitter and unfair fate of being on a jam-packed and unseaworthy vessel.

By rescuing those people, we rescue their stories.

And by rescuing their stories, we preserve the memories of those who have faced this long journey.

But there is much more than this.

We listen to their stories during the quiet moments as we deliver post-rescue care, and they are a window opening on our world. They are windows that open on many different realities of our world: one for each human being.

The best part is creating a brief sense of normality through our dialogue: we are no longer the people who rescue, and who are rescued. We are human beings who wish to know each other, and to forget for a while the tragic circumstances of our first meeting.

We sit on the deck of the Phoenix, but we could be anywhere.

We are in the clinic on board the Phoenix trying to resuscitate a toddler; his mother’s pain is the same pain felt by every other mother all over the world.

MOAS’ inception has been and still is an adventure: a pioneering idea, which many had labeled as crazy, but turned out to be so extraordinary that it has been replicated by others. Despite hatred and criticism, beyond fake news that has uselessly absorbed our energy, we deeply believe that we have done the only reasonable thing: saving lives.

Words can hurt like blades. But inside those words, under the pain, their hearts, which are those of hopeful of courageous people – who do not surrender to the fate of conflict and violence – are beating.

While listening to an under-age girl talking about her atrocious journey through the desert, all our certainties as people born in the ‘right’ part of the world are dashed.

While listening to a father who must carry his paralysed son in his arms just to be able to treat his disease, our idea of justice is challenged.

When I look into the eyes of a mother breastfeeding her daughter and describing how terrified she was during the delivery in a Libyan jail with no care or assistance, my heart breaks.

However, each MOAS crew member is aware that those confidences and tales are the best therapy for a soul in pain, and in light of this we are all ready to listen to them.

While listening to the voices of those rescued at sea, we give them back dignity and attention as well as we give a deeper meaning to our SAR missions: a meaning lying in the wonder that lies in getting to know other human beings, realities and stories.

And wonder is always the beginning of knowledge.