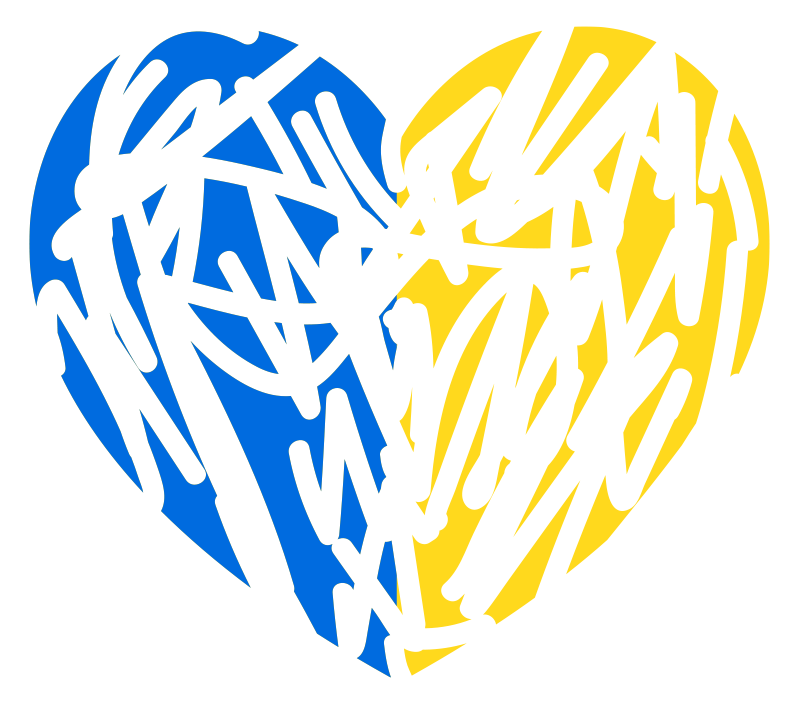 08 Mar 2022 International Women’s Day. From Ukraine to all corners of the world.

The violent conflict which has erupted in Ukraine has catapulted us back in time to the Cold War. Every day we receive more heartbreaking images from the conflict zone, and we stand in solidarity with the Ukrainian population.

On International Women’s Day, I cannot help but think about Ukrainian women who, desperate and with tears in their eyes but with so much strength and dignity, take their children in their arms and flee to an underground shelter, a subway, towards the border, while missile shots explode behind them. Women who have to leave their partners, brothers and sons to fight, and who do not know if they will ever see them again. Women killed while trying to escape from the cities and frozen plains of the Ukrainian winter. Women who have decided to stay and take up arms to defend their country, who fight in the ranks of the resistance. Women who, inside the country or outside the borders, will remain waiting and hoping to embrace their loved ones, who represent the future of the country.

Our attention in these days inevitably focuses on Ukraine. We must not forget all those women who are impacted by other conflict zones or crises, such as in Yemen, Ethiopia, Sael, Nigeria, Afghanistan, Syria, Libya, Sudan, Haiti and Myanmar. Women who are often forgotten and have been living in unimaginable conditions of which the Western world speaks very little.

We must think about all those women who risk their lives to cross a border, on makeshift boats at Europe’s frontiers, along the desert routes, in Matamoros, on the border between Mexico and the United States or between Turkey and Greece, trying to escape from conditions of conflict, violence and poverty.

We must think about the women who courageously resist bombs, violent war tactics, gunfire, and the erosion of their freedoms at the hands of illiberal regimes and groups. We must stand in solidarity with victims of kidnappings, rape, and victims of trafficking.

In these difficult and unpredictable days, all of us women have the task of helping to build a better future. We must build upon our capacity to love, our resilience and our generosity. This is the fertile ground for educating young women and men so that the violence and inequality we see around the world can become a thing of the past.