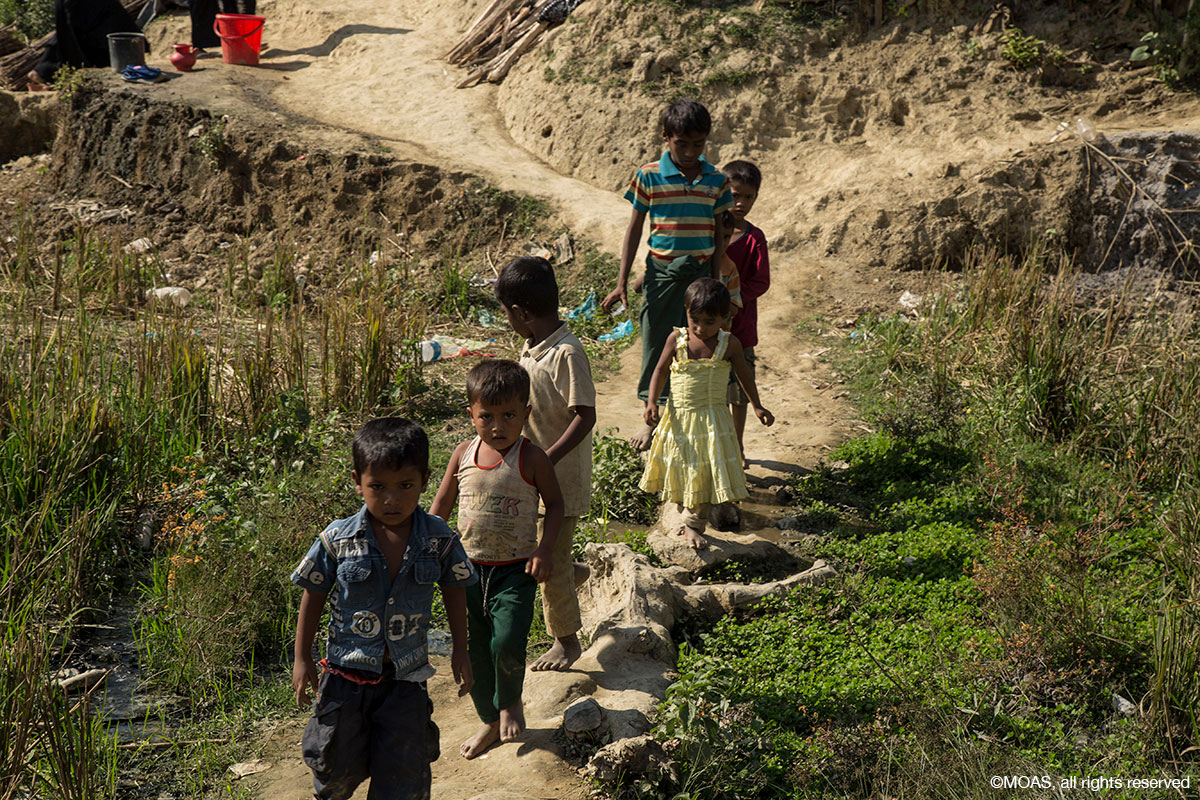 Last December the United Nations published a report about international migration and highlighted some key elements for a frank discussion about migratory flows. The report focused on “international migrants”, who are, by definition, people “who are living in a country other than his or her country of birth”. So, I am myself an international migrant who has been living abroad for many years.

I have already discussed many of the aspects stressed by the report, but they are always worth our attention. First of all, the report emphasizes the importance of migration in terms of advantages for the country of arrival, both because migrants often fill gaps in the national labour market and because they can be dynamic entrepreneurs generating profits and jobs. In both cases, their contribution as tax-payers is crucial to welfare systems. Global figures show that the majority of migrants are of working age: in 2017 74% were aged between 20 and 64, while those aged less than 20 tend to be underrepresented. However, they are also the first to lose a job due to their fragile position in the event of economic downturn. Additionally, the risk of human rights abuses, discrimination, trafficking and slavery is especially high and outweigh severy potential advantage that migration – an “empowering experience” according to the report– may entail.

At a global level, as of the end of 2017 there were 258 million migrants, 10 thousand more than in 2015 and 49% more than in 2000. Throughout the last 17 years, high-income countries have actually absorbed most of them, and Asia has welcomed the highest number of international migrants (30 million), whose global total has increased faster than the world’s population as a whole. So, apart from bringing a dynamic contribution to the economy and culture of communities, migrants counteract oppose to the ageing of our society. For instance, in a world without migration “the decline in the European population would be even more pronounced, and would start earlier, by 2015-2020”, while migration is currently set to compensate the ratio of deaths to births until 2020-2025’. 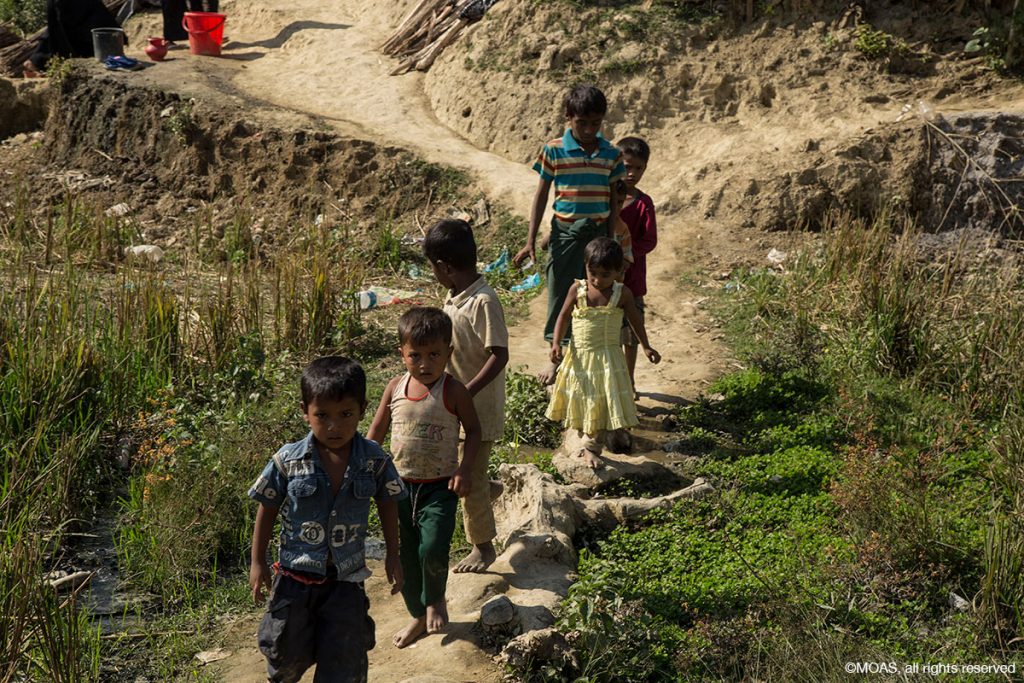 But Asia is also the region of origin of the largest majority of people living outside their region of birth. In 2017, 42 million people born in Asia were living elsewhere, and amid the main “diaspora populations” Bangladesh ranks third, with its 7.5 million citizens who have left the country. Among them 9,000 have arrived in Italy by sea, the fourth nationality recorded at disembarkation ports according to official released by the Italian Ministry of the Interior. These data confirm that it makes no sense to deal with migration flows based on a principle of proximity. We thus have to keep in mind that cross-border displacement is on the rise, while at the end of 2016 the total number of refugees and asylum-seekers accounted for 10% of the world’s international migrant population. Denying this reality means that we are willing to be blind and deaf in the face of a phenomenon impacting our daily lives.

In light of the latest events and humanitarian catastrophe unfolding at the border between Myanmar and Bangladesh, as well as the change of operational scenario in the Mediterranean, MOAS has decided to focus means and resources in Southeast Asia. The massive influx of more than 655,000 Rohingya since last August 25th is posing enormous challenges to Bangladesh, a lower-middle income country which is highly exposed to natural disasters and high rates of endemic poverty. Nevertheless, it has never thought of closing its borders. Since last September MOAS has been working on the ground with two primary health centres, called MOAS Aid Stations, to deliver medical care and humanitarian aid to the Rohingya people in Shamlapur and Unchiprang, assisting 30,000 people between October and December.

If we turn a blind eye to the suffering and violations caused by uncontrolled migration flows, we only exacerbate their risks. So, it will be impossible to build a peaceful world where human rights and dignity are safeguarded unless everybody – from citizens to institutions – becomes aware of these risks.