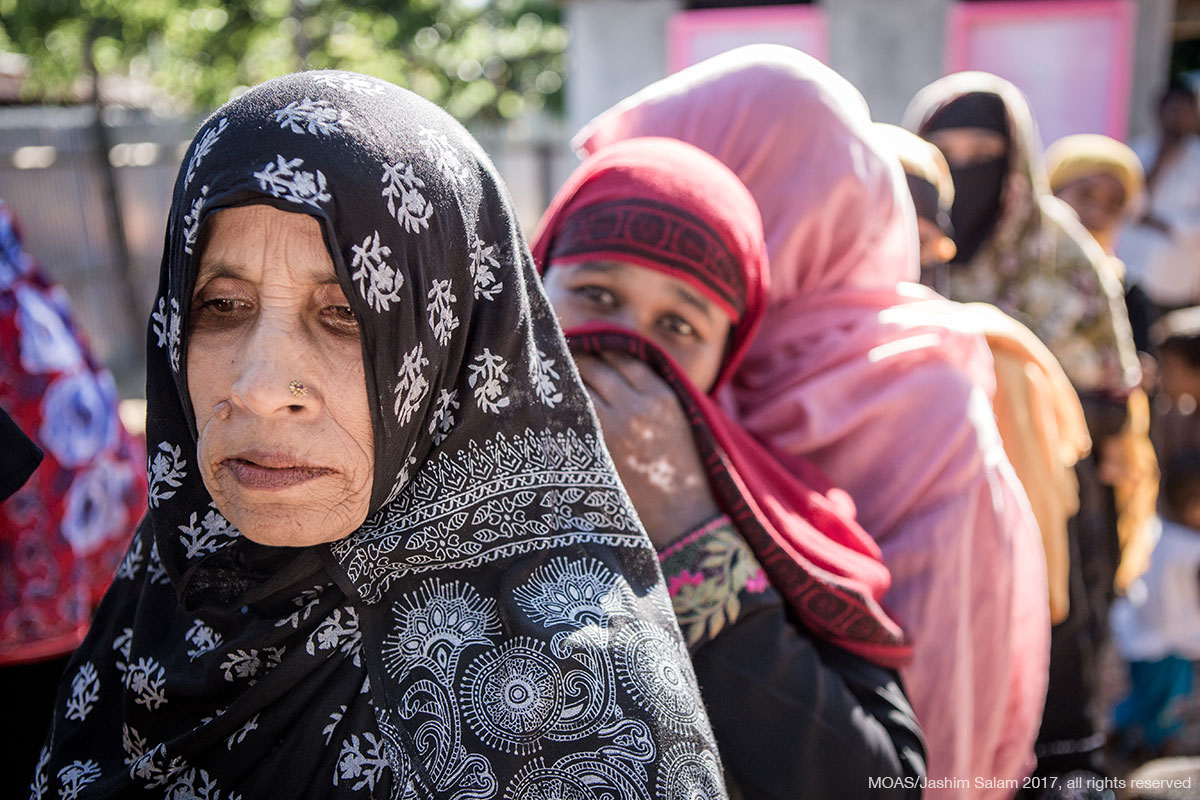 Violence against women is an appalling phenomenon that affects 1 in 3 women at the global level, which means that 35% of women experience some form of physical and/or sexual violence. In many cases, intimate partners or family members are responsible for such violence. This pandemic knows no economic or social boundaries, since it affects women and girls from all continents, both developed and developing countries, rich and poor, as well as educated and illiterate people.

The consequences of gender-based violence are difficult to precisely estimate, but affect entire communities and hamper both personal and social development. The WHO reported that “the social and economic costs of intimate partner and sexual violence are enormous”, because “Women may suffer isolation, inability to work, loss of wages, lack of participation in regular activities and limited ability to care for themselves and their children”. Additionally, children born in a violent environment are more exposed to morbidity, as well as more likely to reiterate violence in their adult life.

Furthermore, displacement and conflicts or post-conflict situations increase the chances for women to fall victim to violence, especially sexual violence. In 1997, the WHO issued a short document summarising what displacement and armed conflict mean in terms of violence against women. Twenty-one years ago, it was already clear that war and displacement jeopardise women and girls who become easy targets of rape, abuse, forced prostitution, early pregnancies, and female genital mutilation. Volatile and fragile environments often force women to offer their bodies in exchange for food, shelter and protection.

Twenty-one years later, where do we stand? Has something changed for the better? Theoretically, yes. Practically, not. 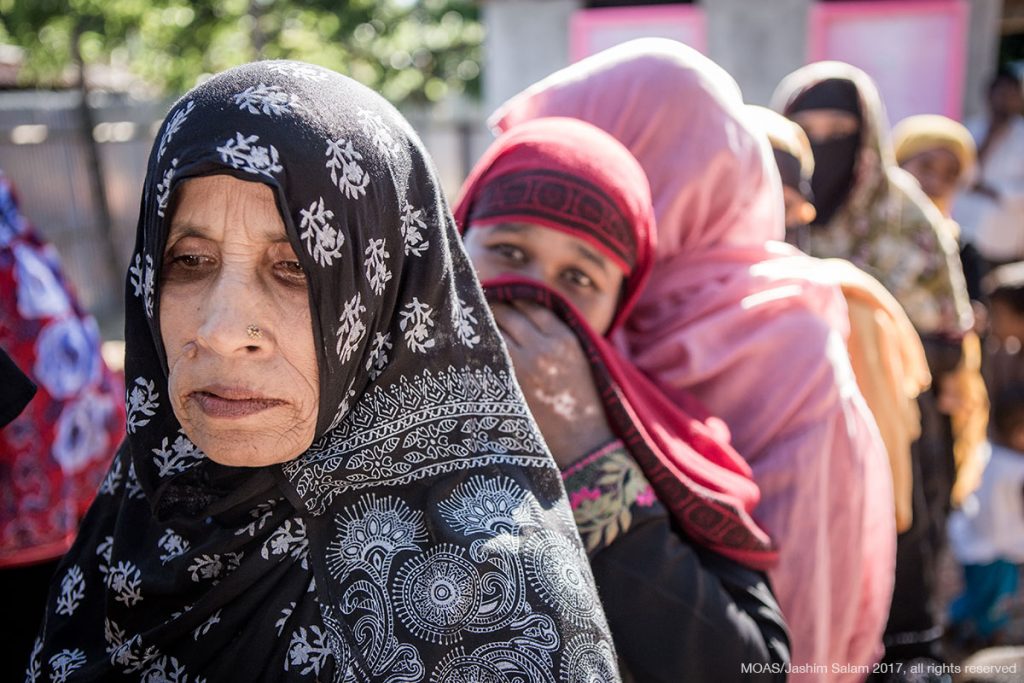 Women are still a major target of violence in post-conflict areas, war regions or during forced migration and displacement. Rape is constantly used as a weapon of war, and victims of sexual violence still pay the highest price both in terms of health and support. Not only are women and girls forced to experience violence, but they almost never find adequate support to heal their physical and psychological wounds.

Throughout three years out sea during MOAS SAR missions, I met thousands of women and girls who were sold as sexual slaves, exploited to pay for their journeys, kidnapped and turned into commodities with no respect for their human dignity. Some became pregnant after being sexually abused and delivered their babies in dirty, overcrowded prisons in Libya without any medical assistance. Unaccompanied women and girls are even more fragile and likely to experience sexual abuse, and this risk also persists in host countries.

Nonetheless, the Mediterranean and Aegean route is not the only migration route where these phenomena are recorded. After one year of MOAS mission in Southeast Asia to provide medical assistance to both Rohingya and Bangladeshi local host communities, I heard similar stories. The Rohingya Muslim stateless community in Myanmar has been historically persecuted, and in August 2017 violence escalated so dramatically that hundreds of thousands of vulnerable refugees were forced to leave their homeland and seek refuge in Bangladesh. Most of the Rohingya women and girls interviewed reported being victims of sexual exploitation and violence in their villages or during and after the journey. Additionally, life in overcrowded camps and settlements doesn’t help in guaranteeing their safety.

On the 2018 International Day for the Elimination of Violence against Women, I want to focus on what gives me hope to reinforce MOAS commitment and motivation to prevent gender-based violence. In my opinion, one of the biggest achievements in 2018 was the Nobel Peace Prize awarded to Doctor Mukwege and Nadia Murad for their life-long commitment to supporting rape survivors and raising awareness of this plight affecting millions of women in the world.

Their role, experience and testimonial should be a guiding light for policy-makers and the international community to adopt all necessary measures in order to protect vulnerable women and girls. We should both prevent similar catastrophes from happening and develop strategies to support the victims, overcoming stigma, marginalisation and taboos by their communities. 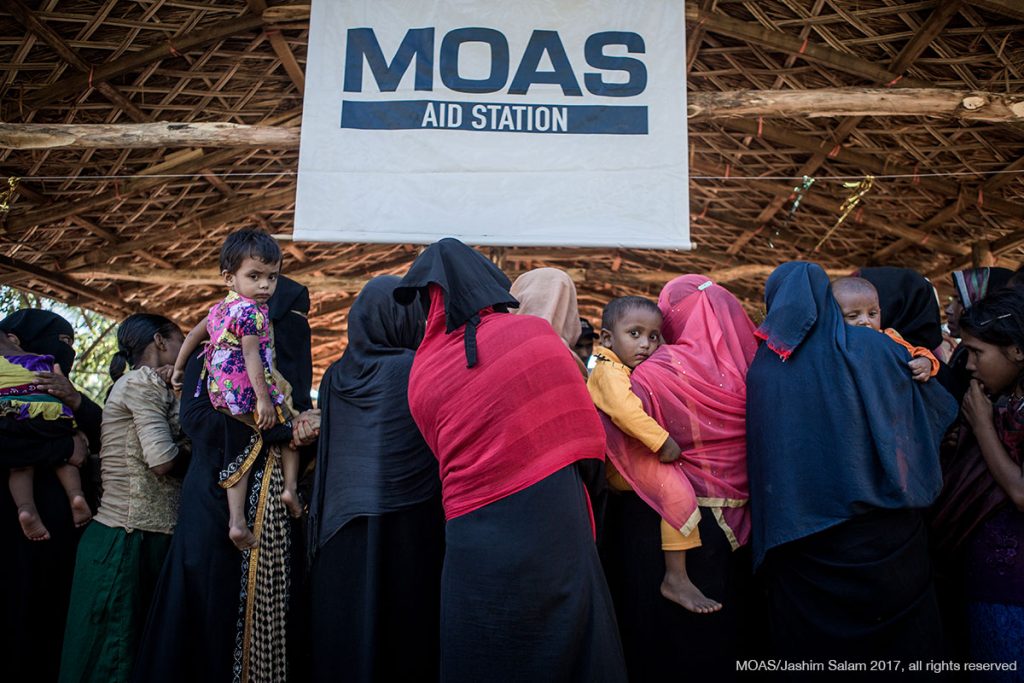