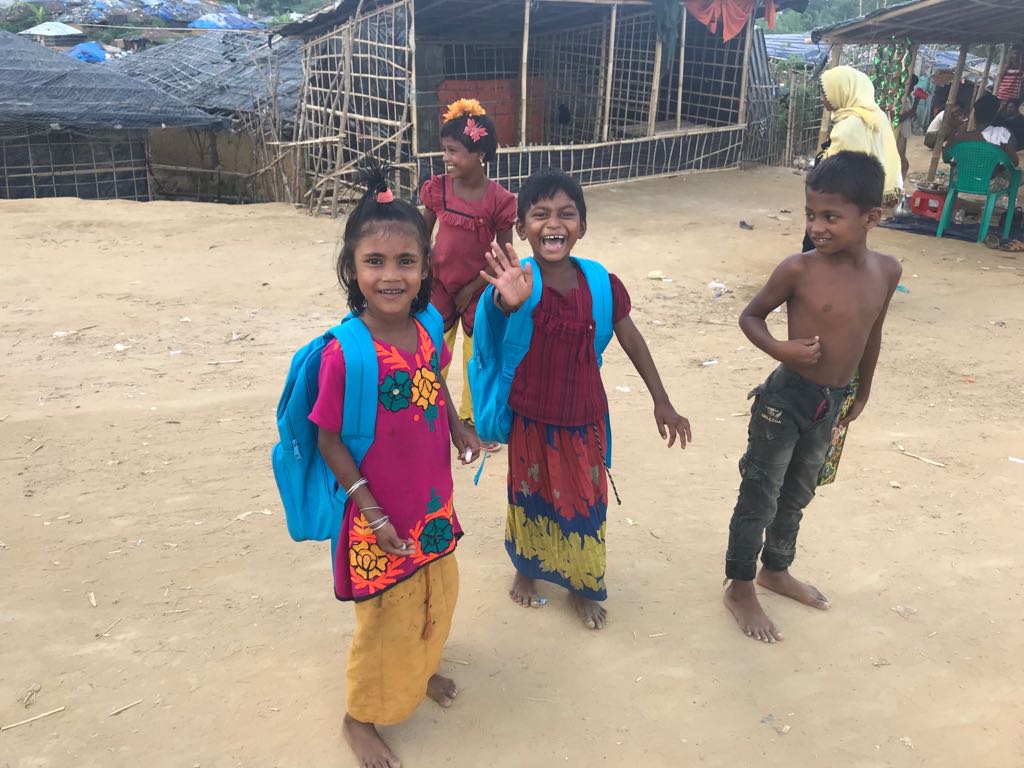 On Saturday October 21st , I was invited to the Festival della Migrazione held in Modena and participated in a panel exploring migration at sea. The discussion was moderated by Gianfranco Zanetti (CRID-UNIMORE) and introduced by Maria Elisabetta Vandalli (IntegriaMO), while other panelists were Marco Bertotto (Medici Senza Frontiere), Gianfranco Schiavone (Asgi), Elena Ethel Schlein (Member of the European Parliament) and Gianpaolo Musumeci (a journalist).

This festival was a valuable occasion to discuss the current situation in the Mediterranean Sea and Libya. For years, this country has been at the very core of discussions about migration since it has become a hub for people smugglers and traffickers business, who – based on the lack of safe and legal routes – exploit desperate people fleeing war, persecution and extreme poverty in search of a better future.

As affirmed by Elena Schlein, a Member of the European Parliament, “Talking about irregular migration is true hypocrisy since it is impossible to reach Europe in a legal way”. This absence of alternatives has been created by the current political environment, which is unable to find rational short and medium-term solutions. This has allowed criminal networks to develop and become increasingly rooted within migrants’ countries of origin and transit. As the representative of MOAS –the first private search and rescue organisation at sea in the Mediterranean – I bore witness to the horrors and violence that we faced with our SAR crew and post-rescue team. I described the ever more unseaworthy and overcrowded vessels likely to sink even before being spotted, the bodies marked by physical and psychological violence, and the women and very young girls who were victims of human trafficking.

MOAS has seen the evolution of migratory flows since 2014, and how their management shifted from aiming to save human lives to focusing on defending national borders. 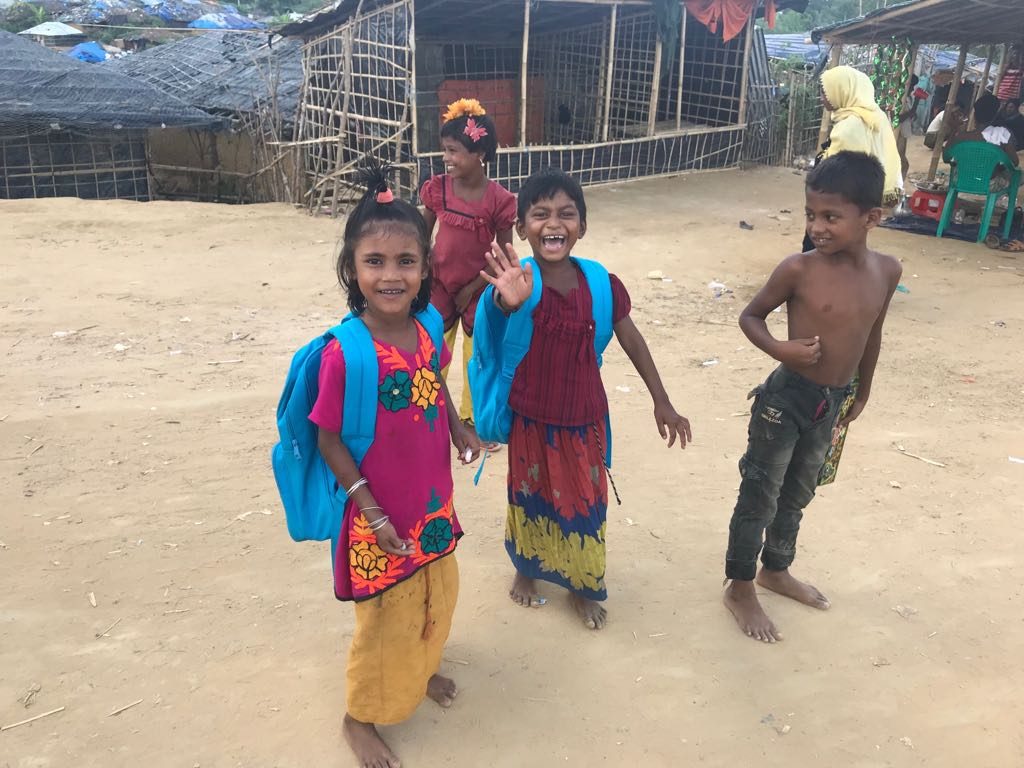 Copyright MOAS 2017: A makeshift camp hosting many Rohingya people who fled Myanmar to seek sanctuary in Bangladesh. There, MOAS is currently working to provide medical assistance and humanitarian aid. This picture was taken by Xchange, MOAS’ sister organisation, which released its first report about Rohingya living conditions after a field visit in 2015. Please click here to learn more

Even the liquid borders at sea have become walls, pushing people back and hiding the suffering of thousands of people trapped in Libya with no way out. In light of this new approach, in August 2017 we decided to suspend our SAR mission in the Central Mediterranean. Being a humanitarian organisation created to mitigate human suffering, we could not in good faith agree to cooperate with the Libyan Coast Guard and potentially return rescued people to its officials. In fact, we cannot acknowledge Libya as a safe port. We have heard too many testimonials of the abuse occurring in Libyan detention centres, where people would be returned to, with no guarantee that their human rights would be upheld. Moreover, Libya is a country with long-term conflict and instability, which make dialogue and negotiations to protect those trapped there impossible. Finally, we should bear in mind that Libya has never signed the Geneva Convention on the Status of Refugees, which laid the foundation for a shared definition of refugee status and rights to protection.

MOAS did not want to become part of a system aiming only at preventing people from reaching European shores, with no consideration for their fate and fundamental human rights. As explained by Marco Bertotto: “What we are doing is externalizing their suffering. So, our own principles drown too”.

But we did not want to surrender, and once again we welcomed Pope Francis’ appeal not to forget the suffering of our most vulnerable brothers and sisters.

This is why in September 2017 we repositioned the Phoenix – which has become a symbol of hope – to South-East Asia to bring medical assistance and humanitarian aid to the Rohingya community fleeing Myanmar to seek sanctuary in Bangladesh.

Since August 25th, at least 600,000 Rohingya have crossed the border with Bangladesh, thus exacerbating a precarious situation in a poor country often hit by natural disasters. Among them there are an estimated 340,000 children. Therefore, our MOAS Aid Stations will provide medical assistance not only for the Rohingya refugees in the country, but also for local communities that have showed great solidarity and humanity by opening their borders and hearts to this persecuted minority. The first Aid Station opened on October 14th, and will serve as a model for those planned in Unchiprang, Kutupalong and Balukhali, whose medical units will be specifically designed to meet the specific needs of each camp.

Now more than ever it is the time to state clearly: help them at home before this humanitarian crisis turns into a real catastrophe, whose only beneficiaries will be deadly traffickers. This mass exodus from Myanmar to Bangladesh is affecting a community hit by extreme poverty and climate change. Throughout recent years migration flows from Bangladesh have been on the rise, with people searching for a better life and opportunities, as we experienced firsthand during our latest MOAS missions at sea.

Solidarity, brotherhood and mercy have no borders, and we should always commit ourselves to safeguarding human rights and dignity from abuse and violations, no matter where they occur.

MOAS Copyright 2017: Rohingya children I met during my stay in Bangladesh to follow the developments of MOAS’ mission