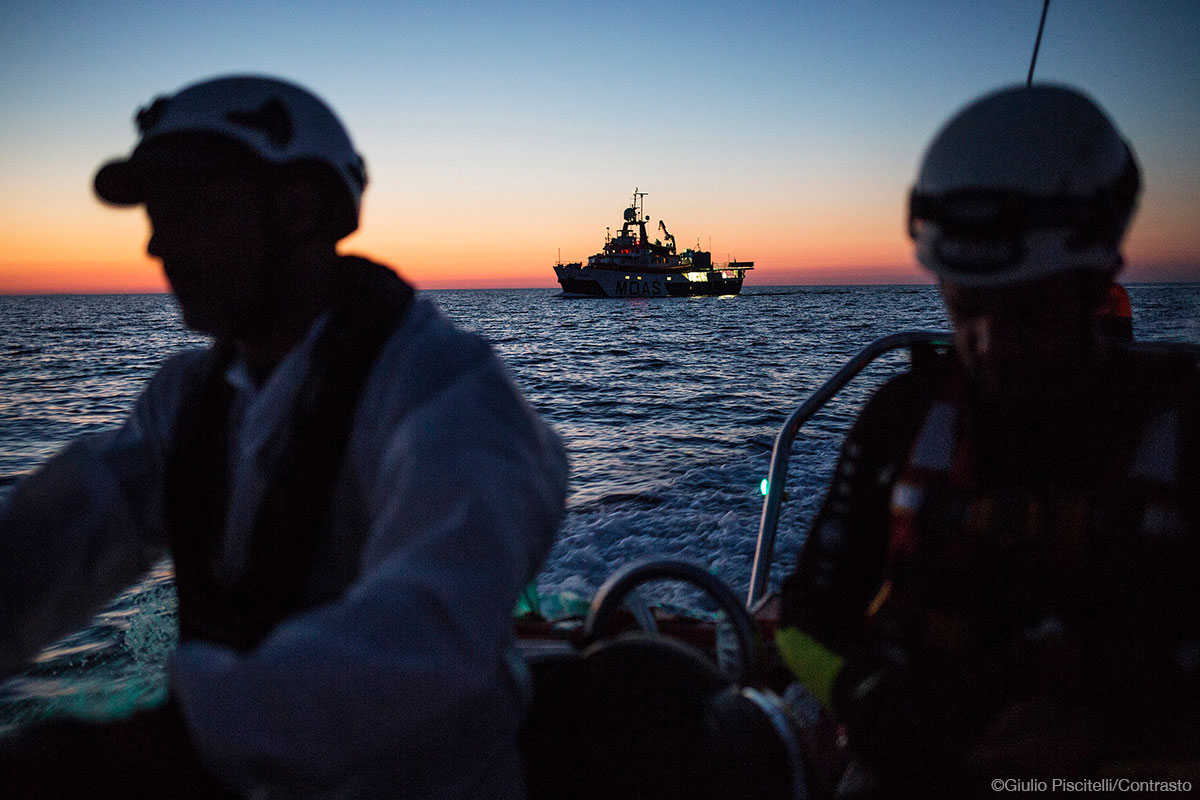 Last month, the UNHCR called for urgent measures to tackle migration in Spain and support the country to cope with the migration crisis. Over the last three years, arrivals in Spain increased together with the number of people losing their lives during the crossing. There might be many reasons for this change, including changes of traffickers’ routes and of the general situation at sea.

By looking at official data of arrivals in Italy, there is an evident drop in the number of people recorded upon disembarkation, but the fatality rate has never been so high. As highlighted by IOM, arrivals in Italy are 78% lower than those recorded in the same period last year, but deaths are 75% higher in spite of a general fall in casualties.

However, beyond figures and statistics, the fact is that people are still dying out at sea, and the criminalization of solidarity is going through a new phase. After blaming NGOs for rescuing people jam-packed on inflatable dinghies or wooden fishing boats in distress, many European countries are increasingly using migrants and refugees as arguments to obtain political advantage or to fuel populism. Instead of focusing on preventing fatalities at sea and doing everything possible to save people’s life, migrants and refugees are now being left in a limbo even after being rescued. 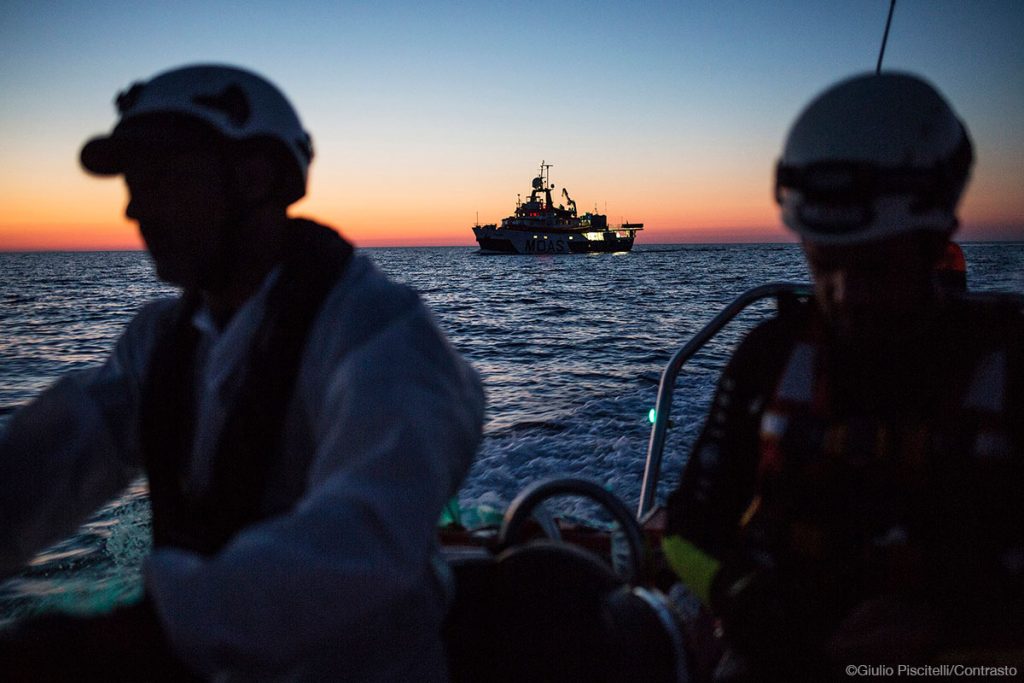 The new Italian government refused to allow NGOs vessels to dock in Italy, compelling one of them to reach Spain in appalling conditions. While I am writing (June 25th), two vessels are currently waiting to receive instructions about where to disembark people. At present, around 500 individuals are still stranded at sea and are waiting to reach a safe haven after surviving by miracle horrific journeys[1]. Additionally, the Libyan Coast Guard intercepted and brought back to Libyan ports around 1,000 people from different VoIs (vessel of interest) on Sunday (June 24th), and hopefully they will receive adequate assistance. But, in light of the survivors’ tales, how can we expect human rights to be safeguarded in a politically unstable country where vulnerable people are kidnapped for ransom, enslaved and forced to bonded labour or sold in slave markets? How can we be sure that women and girls will not be sexually exploited over and over again, as reported by many of them?

As I have recently written while mentioning a Rohingya boat returned to Myanmar due to an engine failure last month, ignoring the fate of vulnerable human beings will not help us to solve the current humanitarian crises nor to stop people from looking for a better future in a safe place.

On the very same day when 1,000 children, women and men were brought back to Libya and around 500 wait at sea to receive further instructions after being rescued, a mini-EU summit took place in Brussels. The meeting was meant to facilitate talks and negotiations next June 28-29, and to help the German government, which is now challenged by opposing views in the field of migration. Unfortunately, no concrete result was achieved because present leaders were more focused on blaming each other and protecting national borders, rather than suggesting viable solutions. As Chancellor Angela Merkel highlighted, “everybody is responsible for everything”, and when it is impossible to agree common solutions among all EU Member States there could be “bilateral and trilateral agreements” to tackle migration, especially secondary movements. The French President Emmanuel Macron affirmed that it is fundamental to defend European values related to human rights. He also added that “Every time we have betrayed our values we have created the worst”.

On behalf of MOAS, I have stressed the urgent need for a closer cooperation at all levels, to the advantage of vulnerable people. Politics cannot fuel citizens’ fears and negatively target those who desperately need our help and support. Human dignity and respect, fundamental human rights have to always be the highest priority, and national egoism should be overcome as soon as possible.

We cannot ignore or underestimate the impact of our choices on human beings. We cannot ignore what it means to host on board SAR or cargo ships hundreds of people who may have experienced torture, slavery and sexual exploitation. We cannot increase their suffering to achieve political results or use their pain as a diplomatic instrument to put pressure on European leaders. I personally know how difficult it is to meet all vital needs of rescued people on board and wait to receive instructions to sail toward a safe port. I remember the happiness when MOAS’ SAR vessels approached land and how impatient people were to start a new life in safety.

It is necessary to negotiate in a spirit of reinforced solidarity, but diplomacy is not the only tool necessary. We urgently need humanity and empathy. We urgently need to understand that the 8-month pregnant woman and the little dehydrated girl transferred to the closest hospital to receive medical assistance could be us. We need to “feel” their pain and imagine it is ours.

[1] Migrants on board the Danish cargo ship, Alexander Maersk, were finally allowed to disembark on Monday June 25th, while those on board the Lifeline are still waiting for a safe port.