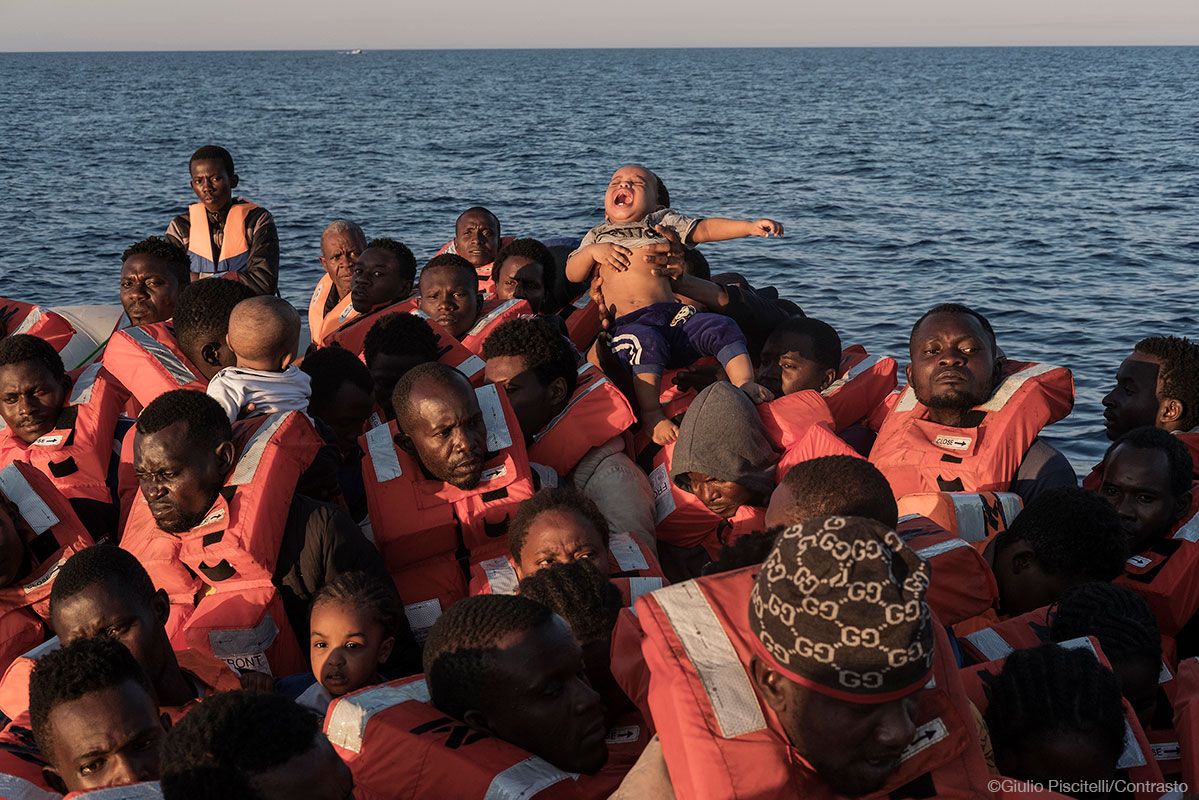 Some days ago, the latest data on casualties at sea along the Mediterranean route, especially along the Central Mediterranean, were released. They describe a terrible scenario: 1408 people have allegedly lost their lives since June 1st with an average of 10 fatalities each day, according to UNHCR and IOM, as of July 6th. At the same time, migration is playing a more and more relevant role both at European and national level. While human beings continue to perish at sea, political leaders continue to negotiate pushed by national egoism and interests instead of finding rational solutions.

Figures are indisputable. The campaign against humanitarian vessels didn’t lead to a fall in departures, but only claimed more lives. Simultaneously, on land, the current debate on migration flows is a matter of political slogans unable to explain such a complex phenomenon. Additionally, those who are committed to mitigating the suffering of migrants and refugees –both on land and out at sea- are constantly criminalized because of fake news and unreliable data. 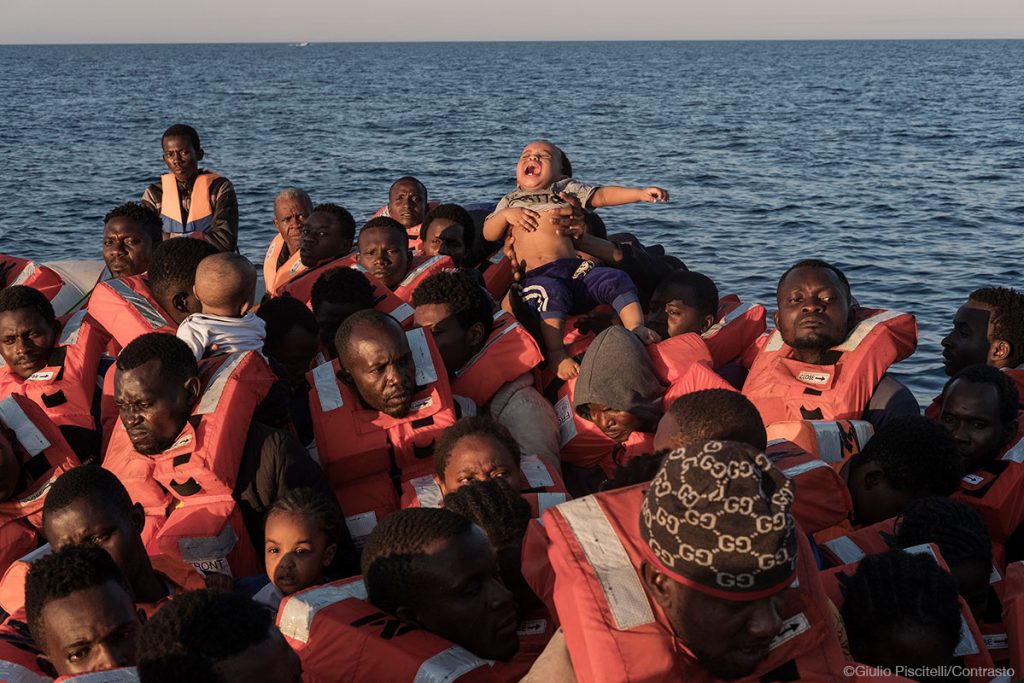 Even though we can potentially access an unlimited number of reliable information, people continue to talk about migration based on misunderstandings and sensation fueled by political propaganda and populism. Everybody talks about an invasion of migrants, but this year less than 17,000 people have arrived in Italy so far. Greece and Spain have respectively recorded more than 13,000 and 18,000 arrivals by sea. So, it’s a paradox that all attention is focused on arrivals, as if this were the real emergency, even though there is no invasion in Italy or Europe, as confirmed by the UNHCR and IOM.

The real emergency is along migration routes in the hands of traffickers along the desert, in Libya’s neighbouring countries where people are further transferred, after crossing Libyan national borders when people are usually kidnapped for ransom. The real emergency is the humanitarian disaster that we still allow, being unable to act with a long-term vision. This disaster only allows traffickers to make enormous profits exploiting the desperation of an unknown number of people. The real emergency is a report published by Agence Press, stating that Algeria has pushed out of the country around 13,000 migrants, who were then forced to walk or die Some managed to make It to Niger and Mali while the vast majority were too weak to walk, and perished on the journey

Nonetheless, after crossing the desert, countries of transit, Libya and its prisons where minimum standards of human dignity and respect are violated, migrants still have to overcome a terrible obstacle, the sea. The Mediterranean waters have been left empty on purpose to prevent civil society and journalists from seeing rescue operations carried out by the Libyan Coast Guard, as well as from bearing witness to survivors’ atrocious conditions. Dunja Mijatović, the current Council of Europe Commissioner for Human Rights, has recently released a statement targeting some Member States, that are currently transforming a manageable issue into a divisive argument. She has also clearly affirmed that saving lives at sea must be the highest priority and that “Regrettably, a number of Council of Europe member states are hindering the work of NGOs, which imperils the lives of many people”.

Why is nothing concretely done so that European Member States stop acting based on their own interests with isolated and unilateral actions instead of respecting International and European Law, as well as national legislation? Why do official statements defend the duty to save people at sea and the right to act according to the Law of the Sea, but everybody can then decide what to do without taking into account the consequences of their actions?

Since 2014, being the first SAR humanitarian organisation along the Central Mediterranean and Aegean Sea, MOAS reiterated that rescues at sea are not the solution to migration flows, but just a vitalway to prevent further casualties in full cooperation between entities at sea and relevant authorities on land. Throughout the last years, MOAS called for the opening of safe and legal routes, such as humanitarian corridors, relocation and resettlement schemes, to dismantle traffickers’ business and ensure respect and dignity for the most vulnerable individuals. Furthermore, MOAS didn’t want to follow a principle of proximity and since September 2017 is working in Bangladesh to help the government in tackling the unprecedented exodus of Rohingya from Myanmar. In 2017 Bangladeshi people represented the fourth largest group recorded upon disembarkation, proving that we all live on the same planet, and events in apparently remote areas affect Europe too. Between April and May, MOAS conducted an observation mission along the Andaman Sea route to learn more about regional crossings, since in 2015 they accounted for thousands of victims.

Unfortunately, legal provisions have proven to be quite fragile and often ignored so far. This is why I believe that we should restore empathy and humanity to understand that it could be us and our loved ones on board those vessels, inside those prisons and along the desert.

If so, wouldn’t we hope to be rescued and assisted?