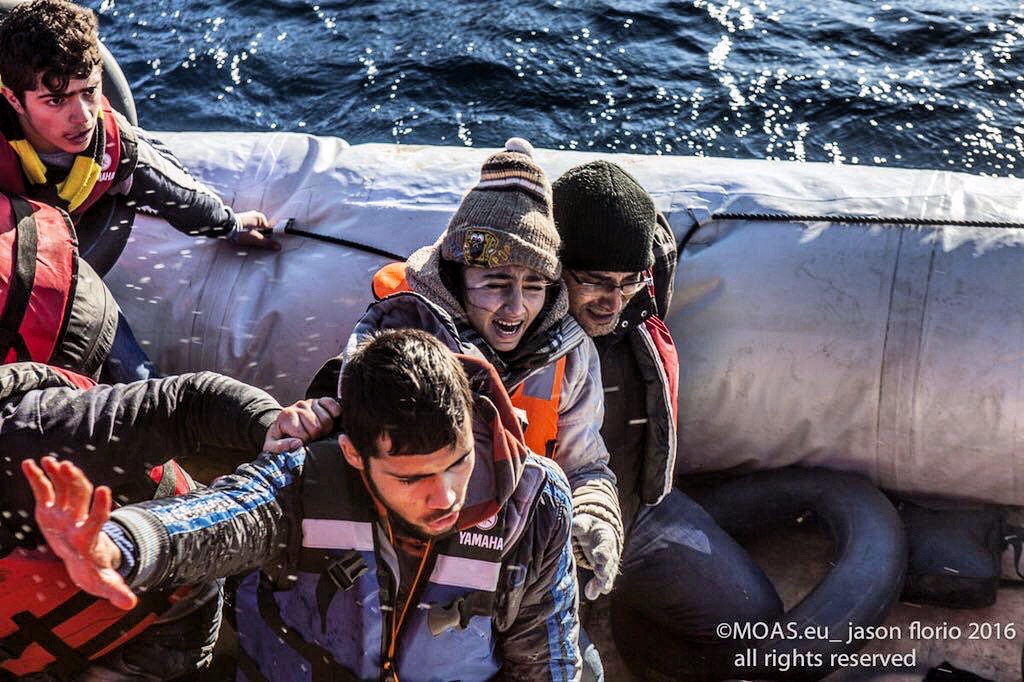 22 May 2020 #COVID19 pandemic and the Syrian conflict: the importance of Safe and Legal Routes

Libya, Yemen, and Syria are just some of the countries that are simultaneously facing the COVID-19 pandemic and dealing with long conflicts that have shocked entire territories and pushed populations to their limits.

In Syria, according to WHO data, there have been 58 confirmed cases and 3 deaths due to Coronavirus. These numbers, in all likelihood, are not realistic due the lack of testing equipment and laboratories for analysis. The first case, registered on March 22nd, led to the Damascus authorities adopting lockdown measures.

The dangers of the pandemic spreading risks plunging the country into a dramatic catastrophe.

The Syrian conflict, which has lasted for over 9 years, has led to the destruction of 50% of the country’s health facilities, and a significant lack of doctors and health workers, due to many losing their lives under the rubble or being forced to abandon Syria.

Syria is a country which has witnessed more than half a million deaths and has seen 12 million Syrians taking into account both internally displaced persons and refugees abroad, being forced to abandon their homes, as the Nuncio to Syria Cardinal Mario Zenari recalls.

The worst-case scenario is that of Idlib region, in the north-west of the country, where the fighting continues to show no sign of ending, and inside the refugee camps, where due to overcrowding and poor sanitation, it is impossible to adopt social distancing measures to contain the infection for hundreds of thousands of people.

It is a situation that worsens day by day, due to the closure of borders and the inability of humanitarian workers to gain access into the camps to provide basic necessities and personal hygiene services. In addition to this are the international sanctions that weigh on the country and prevent the supply of food and drugs.

As Syria is concealed in a “blanket of silence”, which makes the suffering of invisible people, the words of Pope Francis invoke the vital need for the opening of humanitarian corridors and diplomatic channels. It is an urgent appeal that I share, together with the whole MOAS team, through the campaign for the implementation of #SafeandLegalRoutes, for all those who try to escape from the war in Syria in search of peace to save their own lives and those of their families.