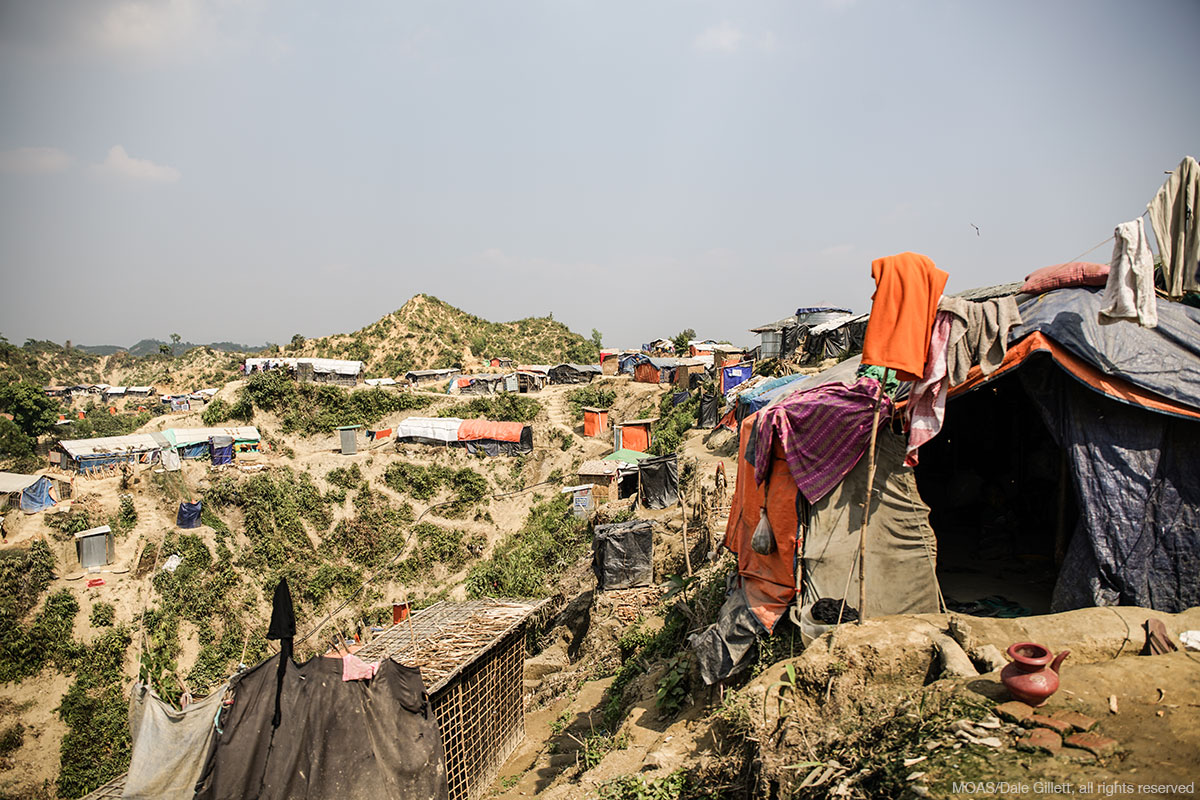 16 Feb 2018 The consequences of statelessness on the Rohingya community

Since the very beginning of the Rohingya’s influx into Bangladesh, I have highlighted the importance of their status as stateless individuals. In the midst of an unprecedented migration crisis, priority is usually given to material needs, but it is fundamental to reflect on the Rohingya’s statelessness as well, because it further exacerbates the situation of this persecuted minority.

According to the UNHCR, there are an estimated 10 million stateless people globally, and among them one in three is a child. However, official figures are much lower, because national governments are often reluctant to register stateless people, who thus became easy targets of segregation, marginalisation and abuse, since it is difficult to defend their rights without adequate tools.

The UNHCR has a special mandate to safeguard stateless people and end statelessness by 2024 through a 10-year campaign supported by different measures, such as a Good Practices Paper and the Sustainable Development Goals. SDG 16 focuses on justice, good governance and promotion of inclusive and peaceful societies, as well as on minorities and marginalised groups, recognising that “sustainable development can only be achieved if all persons, including those who are stateless, have access to justice and a legal identity”.

A stateless person is “a person who is not considered as a national by any State under the operation of its law”, and statelessness is caused by many factors, including changes in national borders or discrimination in nationality laws against minorities or groups, as well as refugee status or displacement.

Rohingya people belong to a Muslim minority in Myanmar and are discriminated by national laws. Their situation could be further exacerbated by migration and displacement since, while fleeing to Bangladesh, most have lost whatever identity documents they previously held. 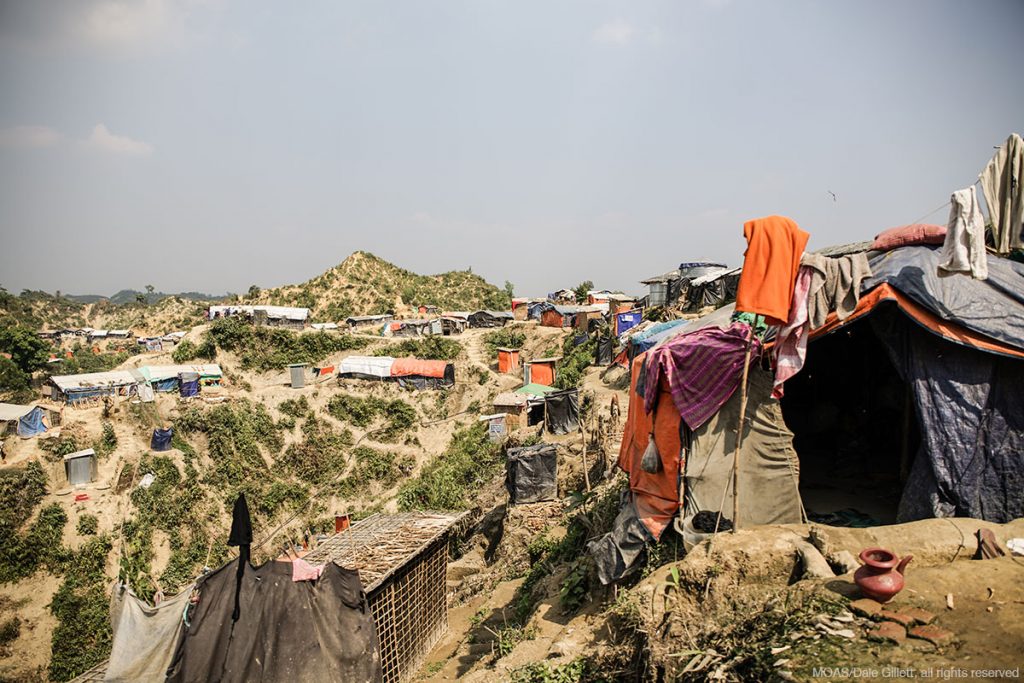 Rohingya people are stateless because they were excluded from the 135 ethnic groups officially recognised by the 1982 Burma Citizenship Law. This has not just meant marginalisation, exclusion and a existence of mere survival, but also prevented them from accessing the education and healthcare systems or working in public administration. Furthermore, Rohingya were also greatly limited in carrying out their jobs due to arbitrary restrictions on their freedom of movement. As highlighted by MOAS’ sister organisation XChange, many have experienced obstacles or problems in getting to their workplaces, and this perpetuates the vicious cycle.

A commission chaired by Kofi Annan issued a report last August and explored the main problems for all ethnic groups in Rakhine State relating to their poor participation in public life and consequently to their lack of political representation. The main victims of this situation are Muslims and women in the area. According to the report, “the Government of Myanmar should take steps to promote communal representation and participation for underrepresented groups, including ethnic minority groups, stateless and displaced communities, and women; increase government engagement with the public and build trust between the Government and communities at the local level; and improve civil society participation in policy design and implementation”.

In such a fragile context, Rohingya’s massive exodus has simply worsened the situation on the ground, and the biggest risk is that this may hamper a rational management of new arrivals, who are adding to the old ones. The outcome of this would be new-born Rohingya babies experiencing the same problems as previous generations. Raising awareness is crucial, to inform people that birth registration is “a key form of proof to confirm or acquire citizenship”, as is the removal of obstacles to reach registration points and of fees.

In Jordan, the number of births recorded by Syrian refugees significantly increased after registration fees were removed and procedures for late registration were made easier. In Bangladesh too, much has been done to improve registration procedures, and results have been positive, confirming successful synergies with other sectors such as healthcare and education.

Additionally, doctors, midwives and medical staff play a crucial role in informing parents about procedures for registering new-born babies’, because this would be the very first step of a long journey allowing the Rohingya people – considered the most persecuted minority in the world by the UN – to acquire and enjoy their rights.

This article was originally published by the Italian newspaper Huffington Post