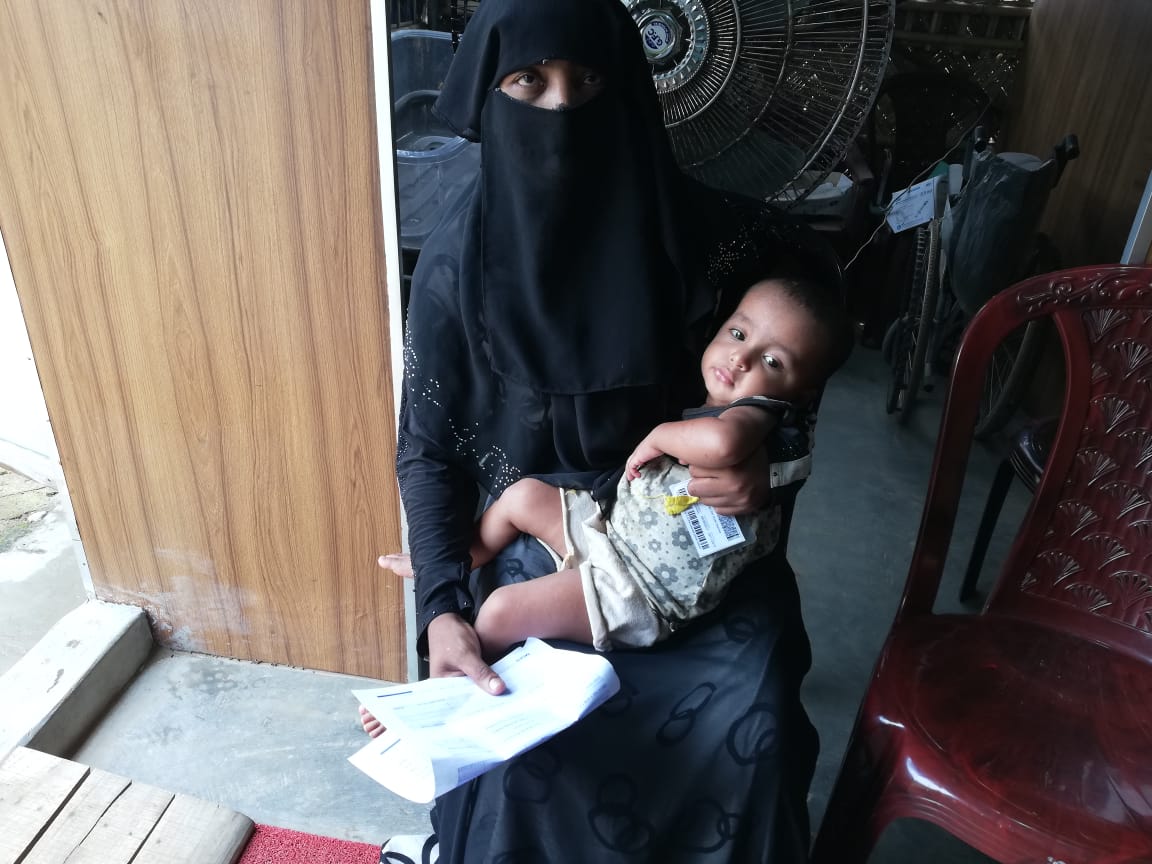 Amal Hussain’s distant look broke the wall of silence over the ongoing Yemeni civil war. Her emaciated body suffering from malnutrition and deprivation became a symbol of this severe and almost forgotten humanitarian crisis. Her death, one week after her story was published online, confirmed that tears aren’t enough. Actions are needed, because tears didn’t save Amal’s life.

Peace, medicine and healthcare would have saved her.

Since 2015 there has been a civil war in Yemen, which is mostly neglected by Western countries, even though it embodies a conflict between two groups with opposed legitimacy claims. The Houthis (an Iranian-backed insurgency group) is fighting against a Saudi-led coalition which supports government forces. Yemen is a multi-faceted scenario, where AQAP (Al-Qaeda in the Arabian Peninsula) and some rival affiliates of the Islamic State also play a significant role.

Since 2017, NGOs and both regional or international organizations have called on the international community to take action. With 22 million civilians in urgent need of humanitarian assistance, “The world cannot afford to let Yemen slip into the abyss”, UNHCR said.

The European Parliamenthas repeatedly urged conflicting parties to “immediately cease their attacks against civilians” and to commit to building a peaceful, pluralistic and prosperous country at the advantage of its citizens. One of the highest priorities is to guarantee regular supplies of humanitarian aid (which is currently impossible) and to implement a ban on exports of weapons sold to Saudi Arabia by European countries, including Italy.

In 2017, the UN Human Rights Committee appointed a group of experts to investigate breaches and violations in Yemen. In its first report, “possible war crimes” might have been committed by all parties in the conflict. Over the last two and a half years, all conflicting parties in Yemen have allegedly been responsible for breaches of international obligations that enshrine the duty to protect civilians (POC) during armed conflicts and unconditionally “prohibits forced displacements by intimidation, violence or starvation”. Nonetheless, in Yemen civilians have been a major target of bombings, and air strikes have hit schools, hospitals, prisons, infrastructures and private buildings. Yemenis have also been victims of arbitrary detention, enforced disappearance, torture, kidnapping and rape. 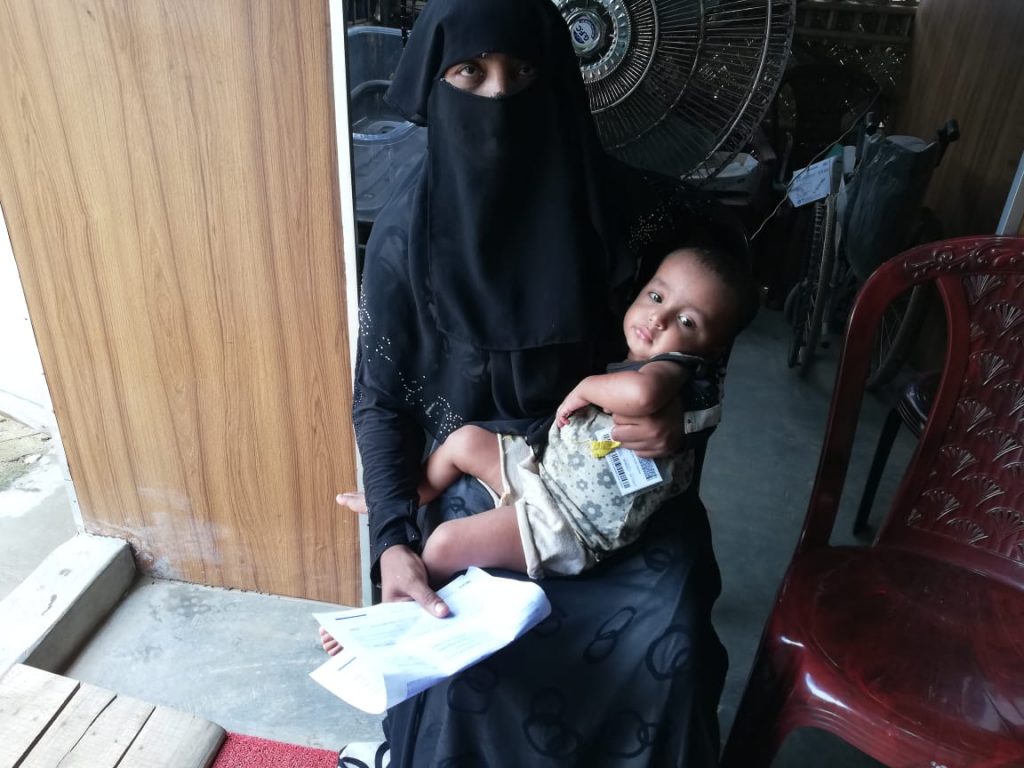 According to UNHCR data as of February 2018, since March 2015, in Yemen at least 5,974 civilians have been murdered and more than 9,000 have been wounded. Many thousands of people have died from malnutrition, infections, lack of medical care. 70% of the Yemeni population have been left without humanitarian aid and chances to be evacuated to receive medical assistance due to the partial closure of roads, air and seaports imposed by the Saudi coalition. Additionally, a pandemic outbreak of cholera is ravaging the country, with 30% of its victims being children under five. As a result of a severe famine, eight million Yemenis are at risk of starvation, while 2 million children are severely malnourished, some of them barely managing to find the strength to breathe.

MOAS is constantly monitoring the situation in Yemen both from a SAR and medical point of view. In August 2017, we highlighted how sea crossings often resulted in shipwrecks along that route and called for the opening of safe and legal routes. It is hard to believe, but more than 280,000 people sought refuge in Yemen after fleeing the Horn of Africa. Moreover, we know the challenges of working in a fragile and almost forgotten environment, where medical assistance makes a clear and quick difference between life and death. In one year, our Aid Stations in Shamlapur and Unchiprang (Bangladesh) treated and assisted more than 87,000 Rohingya and Bangladeshi people in spite of the unfolding humanitarian crisis, the monsoon seasons and a dramatic lack of funds.

2018 is drawing to an end with a tragic burden of conflicts, crises and crimes on the most vulnerable. At the beginning of the year, I listed Yemen and the Rohingya exodus amid two of the conflicts to monitor if we wanted to safeguard global peace, but unfortunately indifference and inaction have been the main responses so far. Now, it is time to take immediate action to prevent the future of millions of human beings whose basic rights are at stake from further deteriorating in world that is numb to people’s suffering.