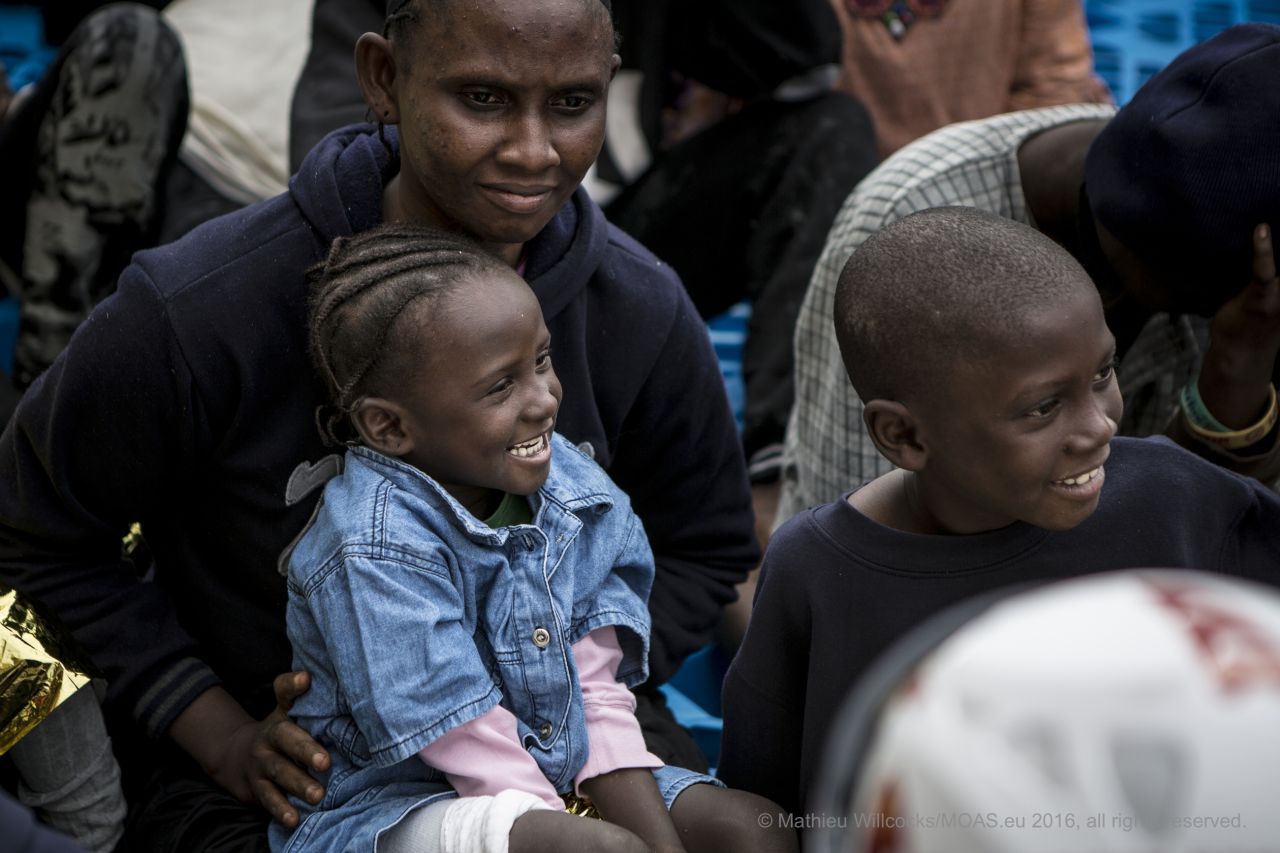 Posted at 10:48h in blog by admin
Reading Time: 3 minutes

On the 2nd and 3rd December 2016 I had the chance to give my contribution to the Fortune + Time Global Forum held in Rome and the Vatican City. The Forum focused on “The 21st Century Challenge: Forging A New Social Compact” and aimed at finding viable solutions to improve the life of poor people left behind by the current economic models.

In the light of Pope Francis’ steady pledge to devote special attention to the poor and vulnerable, 600 participants gathered to exchange their views and ideas on vital topics such as environmental protection, education for all, energy, healthcare, girls and women empowerment and so on.

As MOAS’ co-founder/president and business woman, I wanted to provide evidence that it is possible -and also necessary- to be an engaged citizen in order to improve the world we live in.

In the summer of 2013, my husband Christopher and I were sailing in the Mediterranean Sea, heading from Lampedusa to Tunisia for a business meeting when we spotted a coat floating in the sea. After being told that the coat most probably belonged to a migrant that had drowned while attempting the crossing, we both knew we had to act. The seed was already planted in our hearts, but it was watered by Pope Francis’ speech against the “globalisation of indifference”.

As human beings, we felt the duty to save our brothers and sisters fleeing their homeland due to war or extreme poverty. As citizens, we had the moral and ethical responsibility to care. As entrepreneurs, we had the capability to make a concrete contribution. 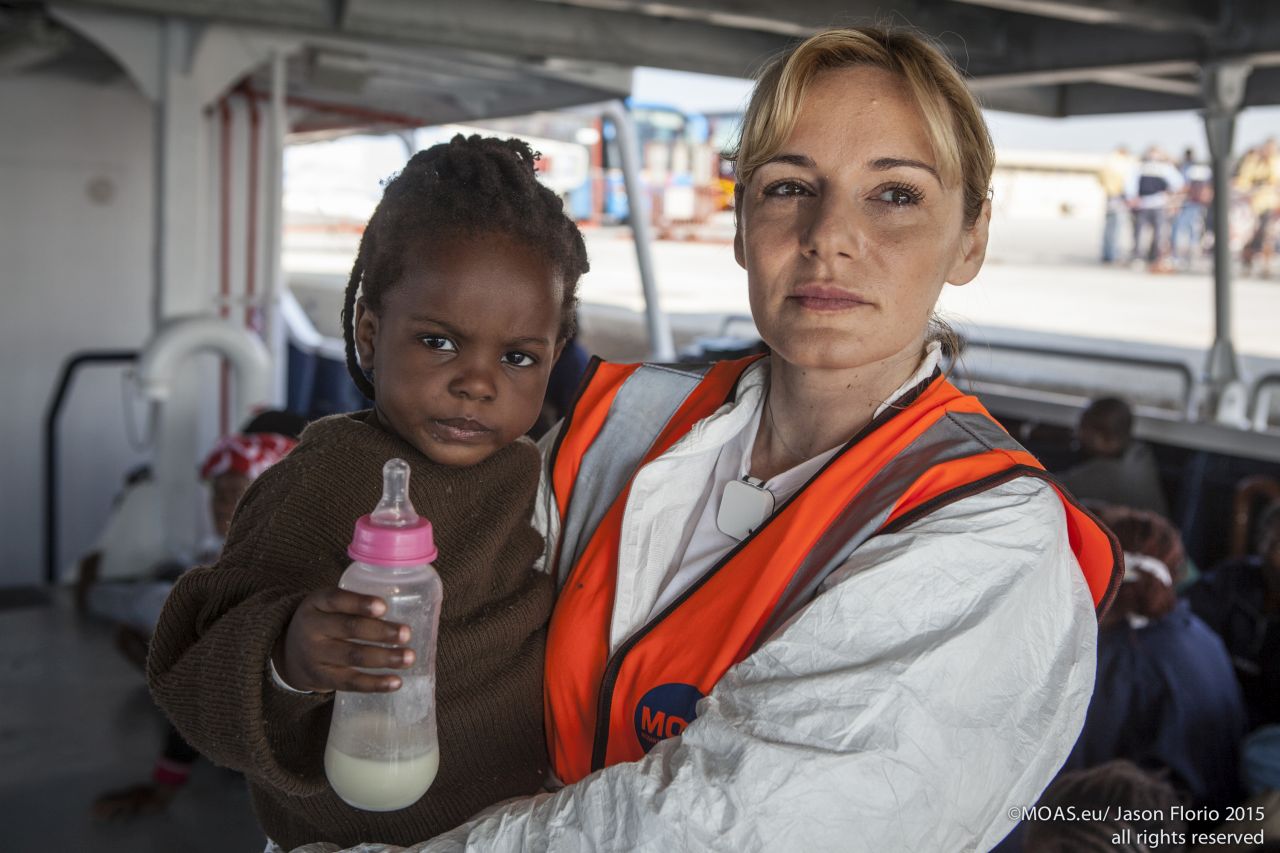 Since then, MOAS has grown into an international organisation operating with two vessels – the Phoenix & the Responder – and is able to react and shift its operations wherever they are most needed.

The world needs courageous entrepreneurs who have both the resources and the vision to acknowledge the talent and creativity inside every person. We need brave people who have the gift to see beyond the stereotyped and negative images attributed to migrants today. Migrants can and must be enabled to give their best contribution to our societies.

We have to stop looking at migrants as a threat or as our enemies: they are not a danger. They are in danger. We have to consider every person as a resource in terms of talent and creativity. And in the light of this we should create the best conditions to let every person reach their full potential. 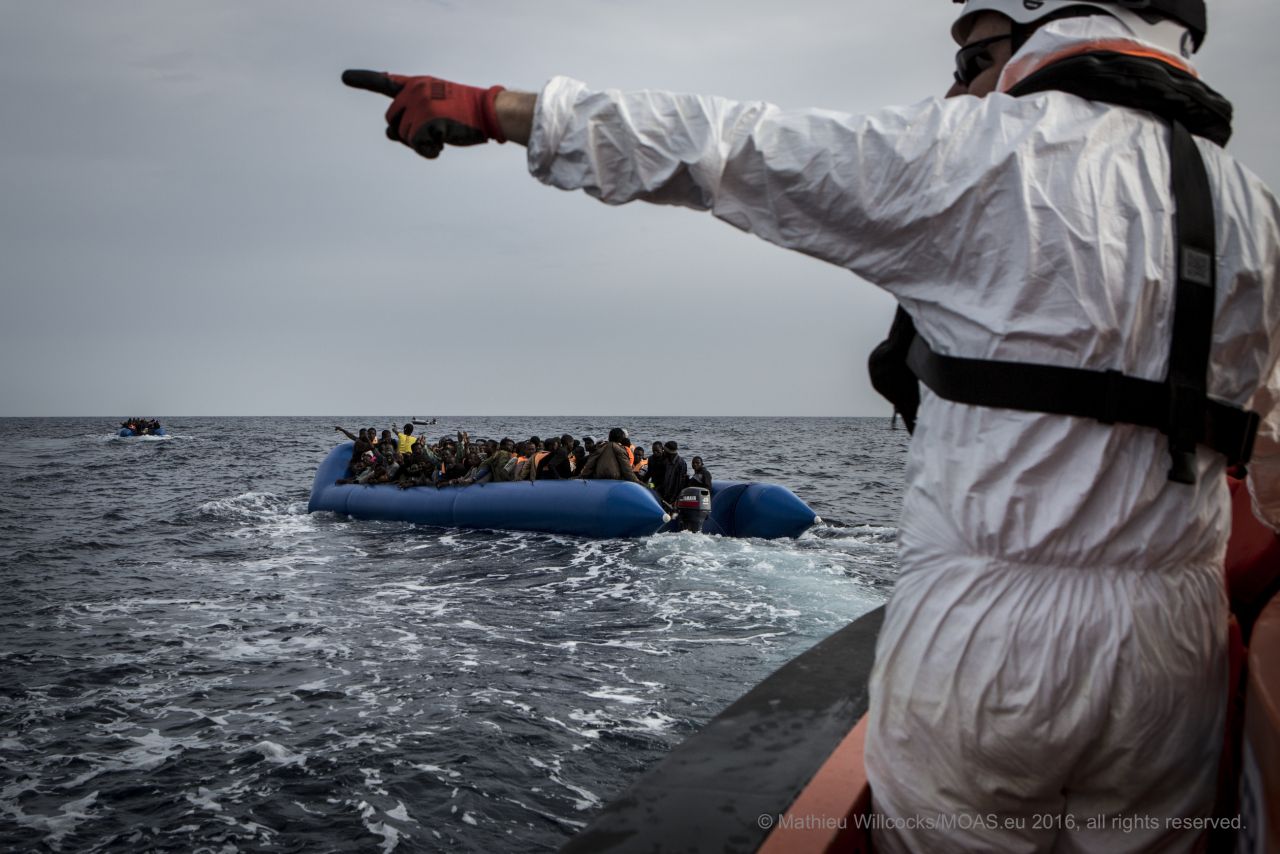 In this respect, journalists play a significant role in shaping minds and opinions while informing the general public. Journalists have an important responsibility in the manner in which they portray migrants and the so-called “refugee crisis”. They are crucial in overcoming the stereotyped images of anonymous migrants and to explore their stories and backgrounds. We cannot look at migrants as numbers to draw statistics, otherwise we risk forgetting their humanity and building emotional or concrete walls. By building walls we only ignore the problems left behind. Walls have never been a solution.

We need engaged people willing to make a positive change for our global community. We need entrepreneurs willing to shift part of their own capital to build a more inclusive society through investments in different fields such as environmental protection and climate change or the refugee crisis.

We -entrepreneurs- have a moral and ethical duty to give our own contribution in order to enact change and trigger a positive development which would give everyone a better future. This is what we had in mind while founding MOAS: to set a model to follow and we are glad we have inspired other organisations to join our efforts. But this was just the starting point. Our goal for the future is to join other entrepreneurs who share our same views to achieve results TOGETHER.

MOAS’ core belief is that „No One Deserves to Die at Sea”. Since our first mission in 2014 we have managed to rescue over 33,000 people.