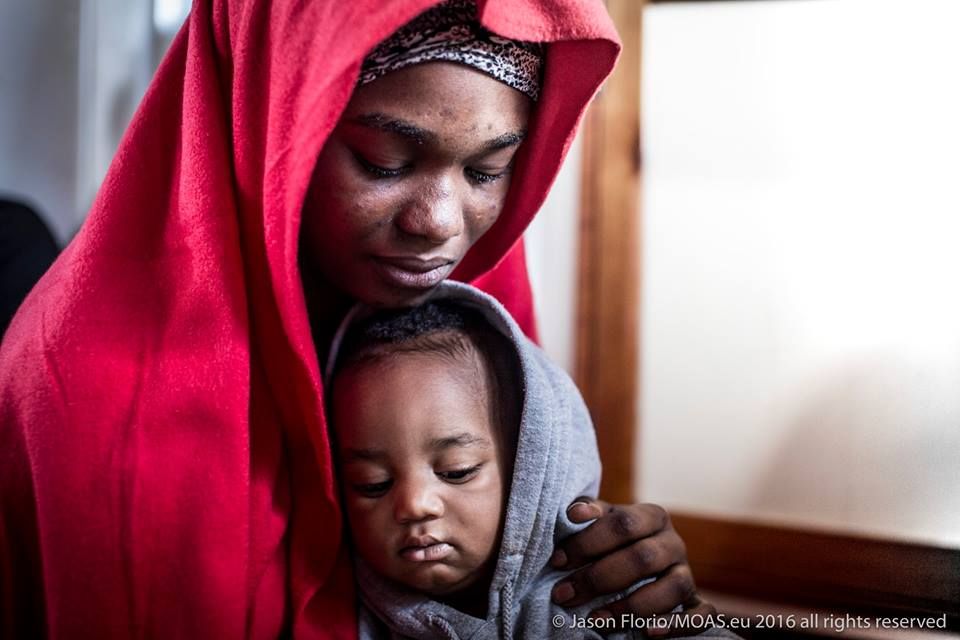 The 2021 that we leave behind has seen the rise of new worrying emergencies and the continuation of extreme and protracted humanitarian crises. A scenario further exacerbated by the spread of the Covid-19 pandemic that, after two years, continues to rage in every corner of the world, with all the complexities it brings with it.

On February 1st, the situation in Myanmar dramatically deteriorated following a military coup. On May 10th , the Israeli-Palestinian crisis began to hit the local population again with the worsening of relations between the two sides. On August 15th , the Taliban conquered Kabul, following the withdrawal of US troops from the territory, decreeing the beginning of a new dark phase for the human rights of Afghan children, women and men.

Among the longer-term crises, it would be impossible not to mention the situation in Ethiopia where, since November 2020, troops from Addis Ababa attacked the Tigray region. Thousands of women and girls have been victims of rape as a weapon of war. In addition, the distribution of food and aid is limited throughout the region due to the escalation of the conflict in the final part of 2021.

Syria is another country experiencing a difficult humanitarian crisis. Now, in its 10th year of prolonged conflict, the population struggles as more than a third of citizens do not have access to running water, food or hospital care.

In Yemen, where conflict has ravaged the country since 2014, victims, including a huge number of children under the age of 5, have been killed by bombs, hunger and disease and continue to feel the impacts of protracted violence.

On the global scene, the number of international migrants will be more than 300 million, according to United Nations estimates. To which, if we add displaced persons and internal migrants, we reach about one billion without calculating those people not yet recognized, such as stateless people or climate migrants. A scenario so broad that it is difficult even to imagine.

The challenges we may face in 2022 are located in every corner of the world. According to the Global Humanitarian Overview 2022, the main humanitarian crises will be in Afghanistan, Ethiopia, Myanmar, Syria and Yemen. However, the list of countries at risk is much longer. And, the spread of Covid in the poorest areas of the world should also be mentioned, where it is still not possible to vaccinate all citizens due to unequal international access to vaccines. The pandemic has already reduced some 20 million people to extreme poverty and has weakened the fight against HIV, tuberculosis and malaria due to the collapse of health systems. Only the solidarity of the minority world, repeatedly invoked by numerous world personalities, will be able to ensure that all the inhabitants of the world, in 2022, can have access to vaccinations. Global warming and climatic disasters will also be one of the planet’s challenges, closely linked to the risk of famine in a world where more than 800 million people suffer from malnutrition. For these reasons, today more than ever, the entire global community, of which each of us is a part without distinction, cannot fail to morally and actively engage in providing support to mitigate the difficulties of the most vulnerable people.

A concept dear to me, which reminds me of the words spoken by Pope Francis in a deserted St. Peter’s Square in the first year of the pandemic: “We were caught off guard by an unexpected, turbulent storm. We have realized that we are on the same boat, all of us fragile and disoriented, but at the same time important and needed, all of us called to row together, each of us in need of comforting the other. On this boat are all of us. We have realized that we cannot go on thinking of ourselves, but only together can we do this. Nobody saves himself alone”.