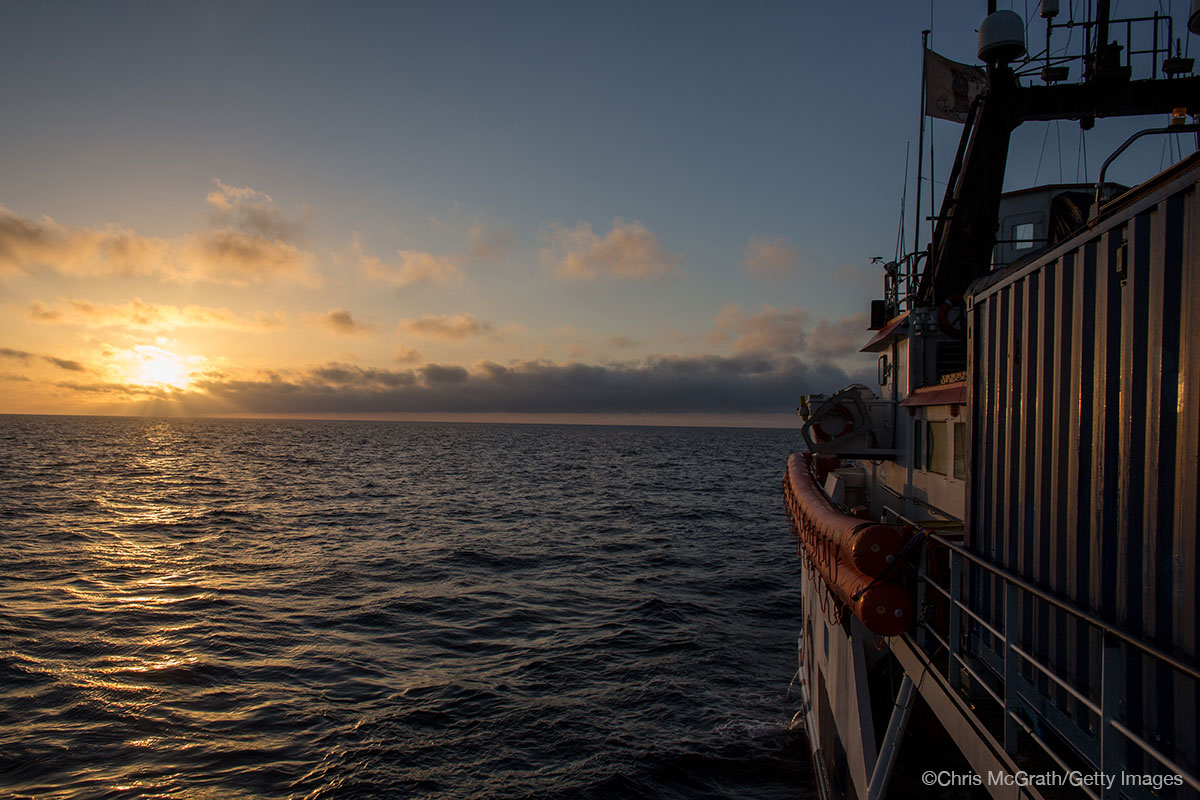 On November 17th, the funeral of 26 women who were found lifeless on November 5th was marked by an inter-faith ceremony in Salerno. This was a “tragedy for our humanity”, as the Prefect of Salerno, Salvatore Malfi, stated during the disembarkation. Apart from around 375 people who survived the crossing, 26 bodies of women aged between 14 and 18 were also recovered. The young women had most probably drowned because they were not as strong as the other people on board with them.

This tragedy reflects a recent rise in smugglers’ business along the Central Mediterranean route, which had apparently become emptied of migrant vessels. It had seemed that the agreements signed with Libyan authorities had achieved their goal of preventing desperate people from leaving, hiding from sight the atrocious fate of thousands people waiting to reach our continent, somewhere they consider a place of peace and human rights.

However, as previously stated, when we negotiate with dictators or with countries that do not respect human rights, we are only buying time at the detriment of vulnerable people. Libya currently has no stable government, so how can we consider it a valid partner with which to find a human and responsible solution to current migration flows? Libya has been marked by long-term conflict and has never signed the Convention Relating to the Status of Refugees, the key legal document relating to international refugee protection.

At present there is still no shared political strategy at European level, and the route is still claiming lives.

The sight of their coffins makes me extremely sad, as does thinking about those young girls who left home with hopes and dreams only to die at sea while waiting to be rescued. My thoughts are with their mothers and their families as they face the terrible wait for some news. 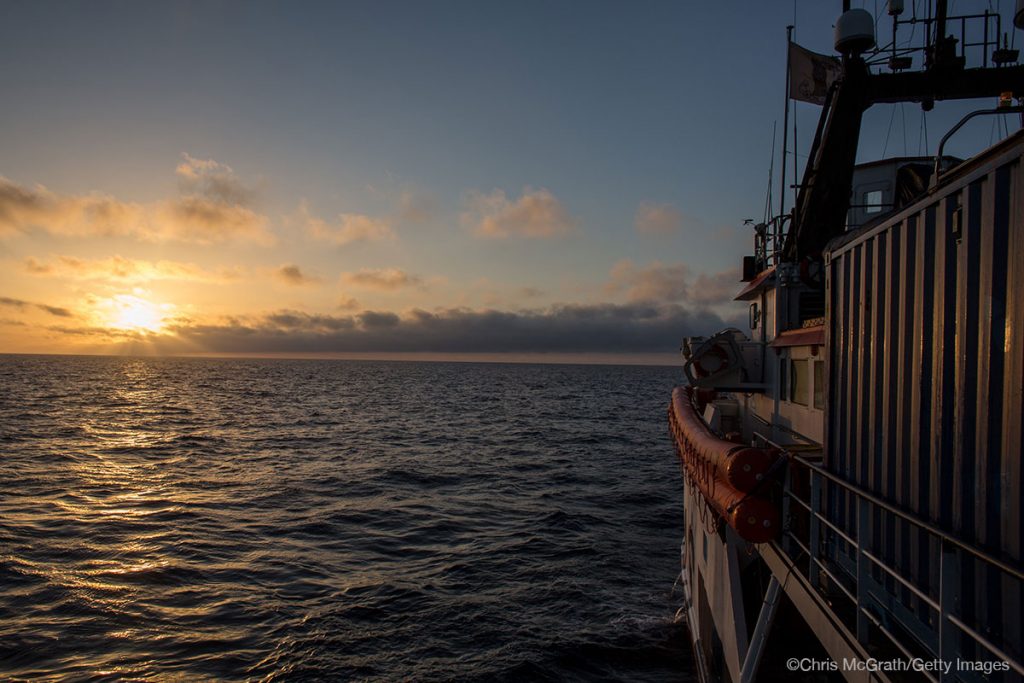 I also think about the atrocious comments of people who never stop to think, even when people are dead, and I wonder where our humanity is. Why aren’t we able to understand that we and our values of mercy and brotherhood drown together with the many lives lost out at sea?

Who will bring about justice? How can we accept these deaths, while those responsible act with impunity?

As of November 16th 2017, an estimated 2,982 people have drowned in the Mediterranean, compared to 5,052 migrants who have died or gone missing at global level, according to IOM figures. This is a number which should make us very sad, but often leaves us indifferent. Luckily there are also people who reach safety and continue dreaming of a peaceful future. By November 8th 2017, 114,309 people had reached Italian shores compared to the 181,436 recorded in 2016, meaning that 67,000 fewer people have arrived this year. The following questions should be our main concerns: what is happening to them? To those who have not even left? To those who have been brought back to Libya after getting so close to freedom? Where are they?

MOAS was the first to support the humanitarian and military mission called Mare Nostrum, operated by the Italian government, who waited for other countries to join the rescue efforts and open their ports for disembarkation; but this has never happened. Throughout 3 years of SAR missions, we assisted and rescued more than 40,000 children, women and men. Nevertheless, this August, after the operational scenario changed in the Central Mediterranean, and in light of the dangers coming from cooperation with the Libyan Coast Guard, we informed the Italian authorities and we decided to deploy our mission in SE-Asia, where an unprecedented humanitarian crisis is currently unfolding.

The Rohingya people are fleeing violence and persecution in Myanmar, and this crisis has been defined as the “fastest-growing crisis at global level” by the UN. From August 25th until the end of October, at least 600,000 people have crossed the border with Bangladesh to seek sanctuary. Among them there are 340,000 children at high risk of malnutrition and in urgent need of medical assistance.

Additionally, Bangladeshi people have been the 3rd most common nationality recorded at disembarkation ports after Nigeria and Guinea, meaning that despite being an extremely poor country – and often hit by natural disasters – Bangladesh continues to welcome people who are forced to run for their lives.

This is why we decided to follow Pope Francis’ appeal to not forget the suffering of our persecuted Rohingya brothers and sisters by bringing medical care and humanitarian aid to people surviving desperate journeys. We believe that human suffering is the same everywhere, and human rights should be always preserved. We have never focused only on what is happening around us. In our South East Asia Mission we decided to launch a clear message of universal hope and brotherhood to the Rohingya population, and to also help the Bangladeshi communities, so they will not be forced to leave their homeland and put their lives into traffickers’ hands. Our Aid Stations are therefore open to everyone who needs them.

Finding a solution to current migration flows requires robust, multi-level cooperation, as well as a strategy aimed at eradicating the triggering factors pushing people to flee. We have to act in the countries of origin and transit, so that nobody will be forced to leave their homes because life has become impossible. Only in this way will we also uproot traffickers’ thriving business and prevent innocent people from dying, as occurred to the 26 girls, to whom I devote my deepest love as both a mother and as a woman.

“the human species — we, in short — had the potential to construct an enormity of pain, and that pain is the only force created from nothing, without cost and without effort. It is enough not to see, not to listen, not to act”
Primo Levi

This article was originally published in Italian by HuffPost Italia