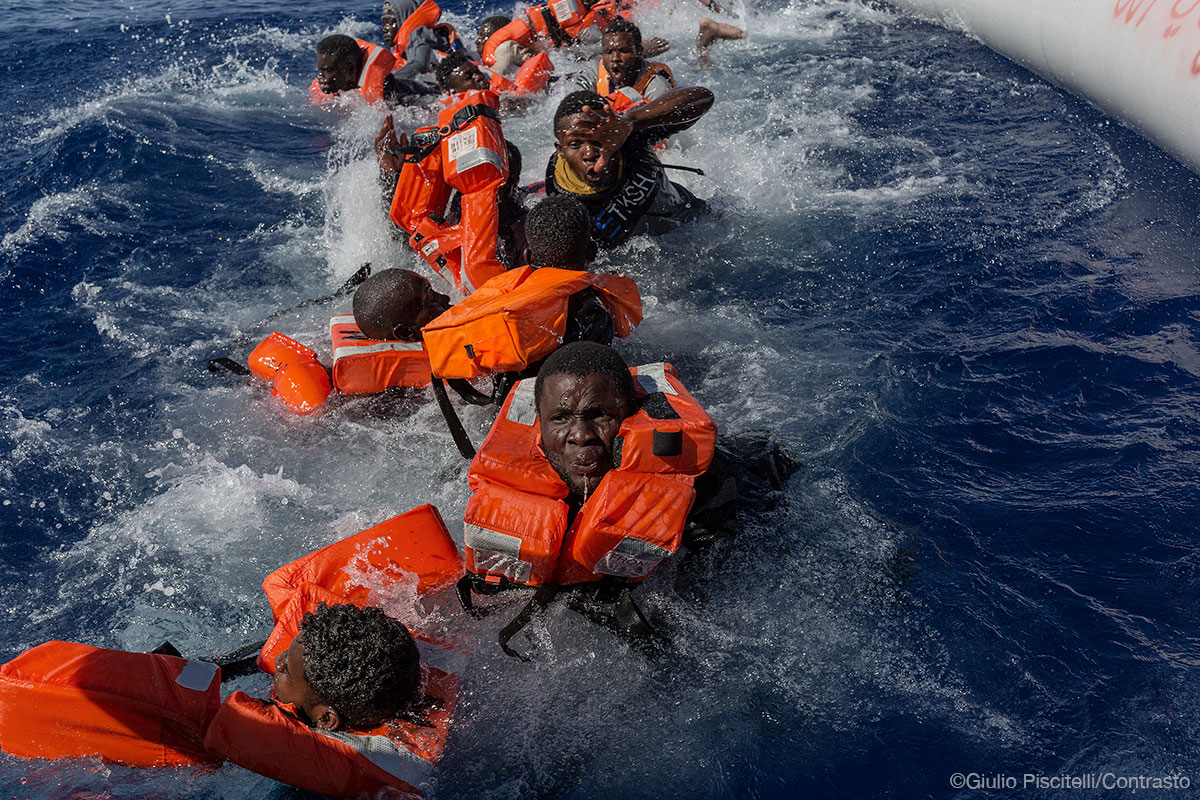 07 Dec 2018 Our humanity gets lost with every casualty, denied childhood and abused woman

On November 25th, 264 people arrived in Pozzallo, including 184 men, 43 women, 37 minors and 5 new-born babies. One small girl was only 15 days old, some traces of blood still on her body after her delivery in a Libyan detention centre with no medical assistance. Her mother (19) became pregnant after being abused and probably cut the umbilical cord by herself. Two days earlier, 82 people had arrived in Lampedusa after being rescued by the Italian Guardia di Finanza. Upon their disembarkation they were visited by a local medical team.

On November 20th, after some days onboard a merchant vessel called Nivin anchored at the port of Misurata, Libyan authorities forced 81 migrants who were rescued adrift to disembark, and denied them medical assistance. The group included 20 minors, and all had been victims of abuse and inhuman treatment in the very same country they were sent back to. 14 vulnerable people experienced the same fate some days earlier amid the silence of the international community and the indignation of human rights organisations. The fact is that Libya can’t be considered a safe country, and everybody knows what happens to the people brought back there who are exposed to violence, torture, extortion and abuse, as confirmed by the rising number of suicide attempts recently recorded. Additionally, Libya has never signed the 1951 Geneva Convention relating the Refugee Status, and returning people to an unsafe place they are fleeing means breaking the principle of non-refoulement.

Moreover, around ten days earlier a summit was held in Palermo to discuss the situation in the country, but no real achievement was recorded. No joint strategy was agreed in terms of accountability and direction to tackle migration flows. The issue of disembarkations seems to be solved, but people still depart from Libya, and more than 2,000 casualties were recorded. Flimsy vessels constantly reach Italian shores and confirm that you can’t solve a problem only by denying it. While we organise summits, meetings and negotiations, vulnerable people are abused or perish far from our eyes. 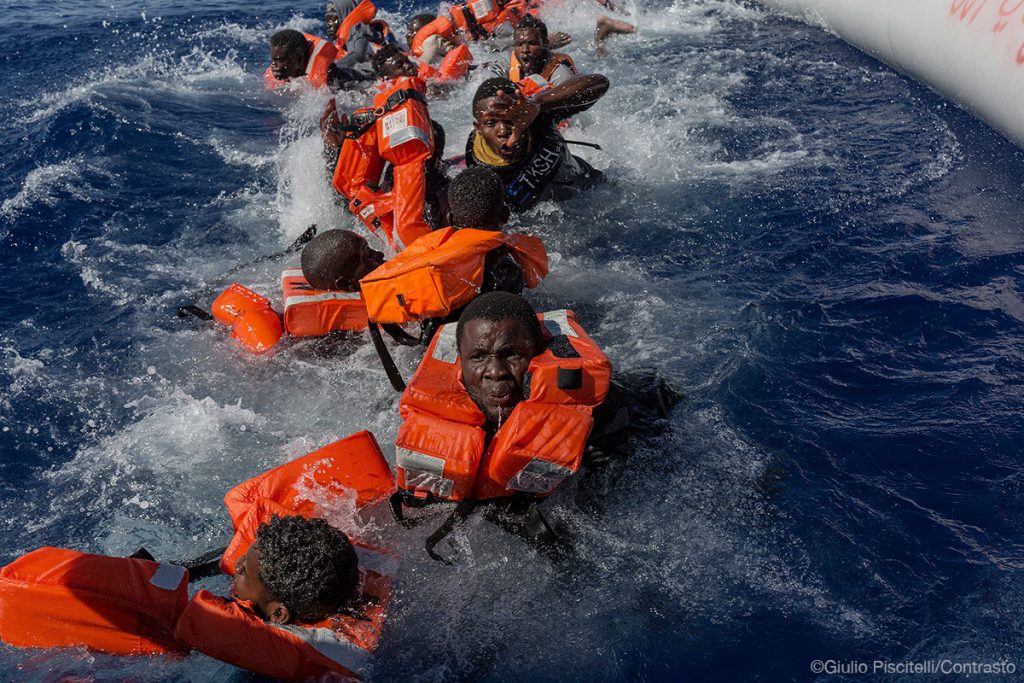 Throughout four years of MOAS missions, I saw the terror and desperation of people left adrift by unscrupulous traffickers, I took part in many rescues and spoke with hundreds of women who were finally safe. Some stories slowly became a symbol of what happens in Libya and along the Mediterranean route, the world’s most dangerous border. Nadine was only 22 when she was rescued in May with her daughter Hope, who had been delivered four months earlier in a dirty prison without any medical assistance. She had to cut the umbilical cord by herself. I vividly remember her horrific story, but also her kind words for those who tried to help them in a place that looked like hell on Earth by collecting some cloths for her new-born daughter. On the same vessel, there was also Rital (2 months old), who was the daughter of two very young Syrian lawyers forced to flee because of the civil war.

In Bangladesh, I visited Rohingya refugee camps and experienced the consequences of international indifference that doesn’t allocate the requested funds to implement the Joint Response Plan and thus denies a chance to properly assist those in need. Consequently, many human beings don’t receive medical care, children don’t go to school, women can’t have a safe delivery, as well as adequate physical and psychological assistance after the violence experienced.

Nonetheless, in November we celebrated the International Children’s Day and the Day to Eliminate Violence against Women. On both occasions, a general and shared commitment was reiterated to protect children and women in compliance with international conventions and treaties, so that rights would not be granted only theoretically, but protection will become real and effective. It’s time to take action to protect people. But, unfortunately 2018 is coming to an end with a dramatic death toll and a shameful burden of unnecessary casualties, proving that our humanity gets lost with every death, denied childhood and abused woman.